The Lion, the Witch and the Wardrobe 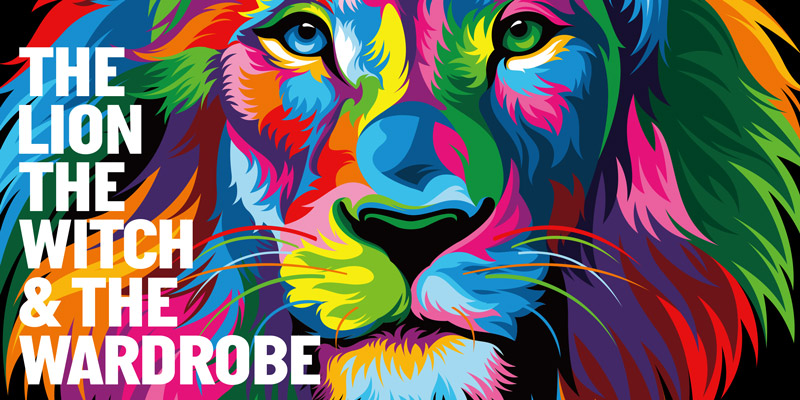 Step through the wardrobe this winter into the magical kingdom of Narnia for the most mystical of adventures in a faraway land. Join Lucy, Edmund, Susan and Peter as they wave goodbye to wartime Britain and say hello to a talking Faun, an unforgettable Lion and the coldest, cruellest White Witch.

★★★★ “A theatrical miracle” The Times
★★★★"Truly epic... a Narnia for now" Whatsonstage
★★★★ "A joyous and uplifting experience" The Stage 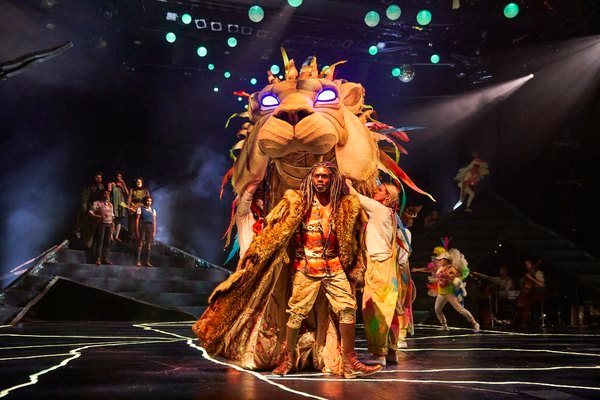 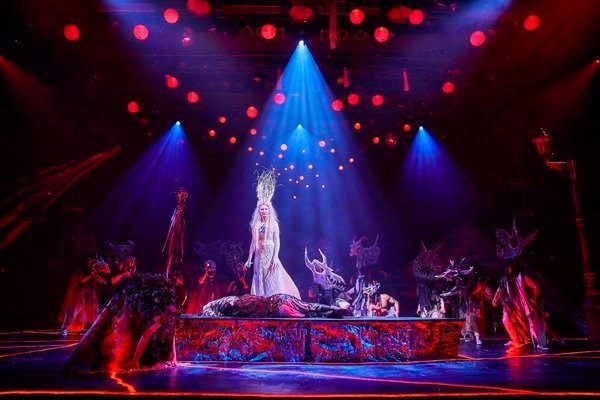 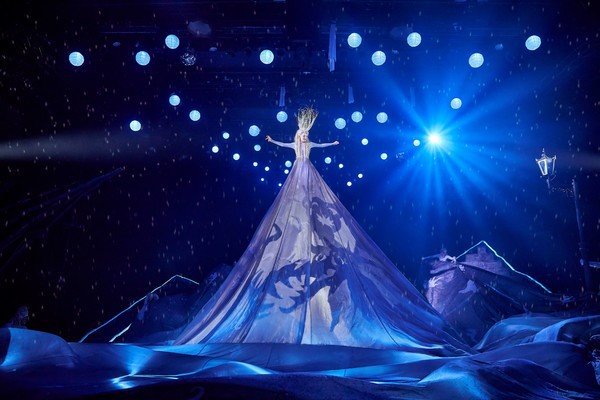 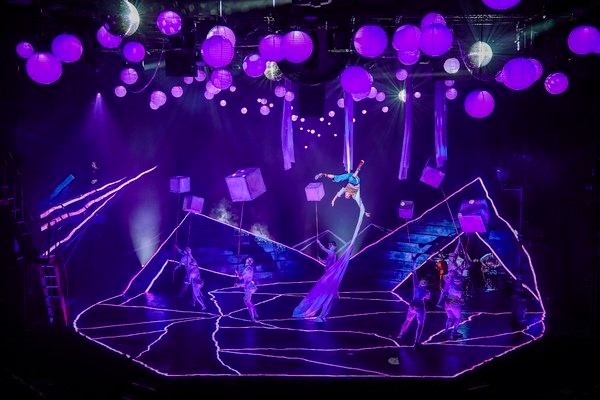 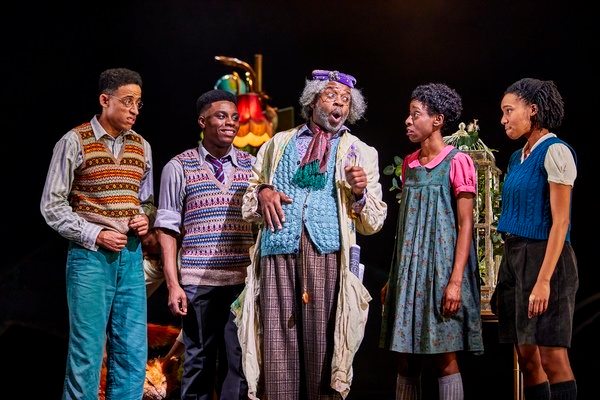 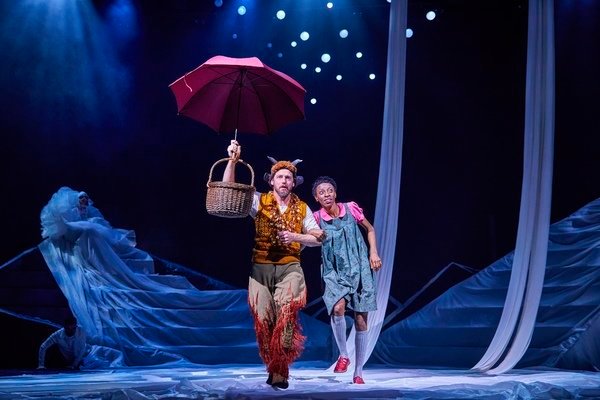