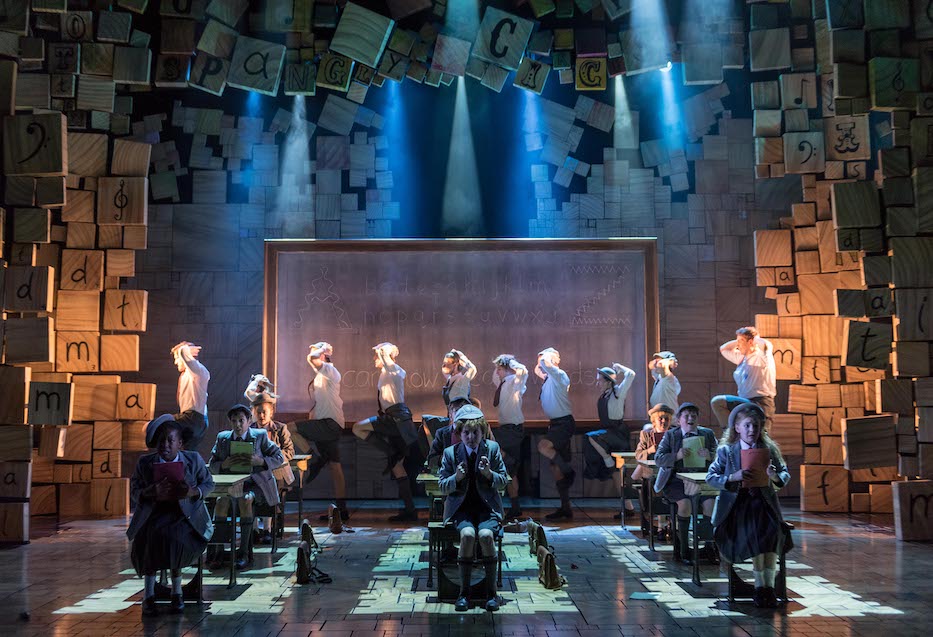 Matilda The Musical is the multi-award winning musical from the Royal Shakespeare Company, inspired by the beloved book by the incomparable Roald Dahl.

★★★★★ "The quest for a great new musical is over. London (and before long, presumably, the world) has just that in Matilda" Evening Standard
★★★★★ "Utterly exhilarating. Matilda explodes onto the stage" Independent
★★★★★ "Gleefully nasty. An evening of unadulterated bliss" Guardian
★★★★★ "Hilarious, moving, glorious" Daily Telegraph
★★★★★ "Giddily enjoyable. Roars of approval shake the theatre" Sunday Express

Matilda The Musical is a captivating musical that revels in the anarchy of childhood, the power of imagination, and the inspiring story of a girl who dared to change her destiny. This magical show is pure escapism for all ages and the lead performance of the young Matilda has to be seen with your own eyes to believe. Never before has such a young talent filled a West End stage so magnificently.

With a book by Dennis Kelly and original songs by Tim Minchin, Matilda The Musical is the story of an extraordinary little girl who, armed with a vivid imagination and a sharp mind, dares to take a stand and change her own destiny. 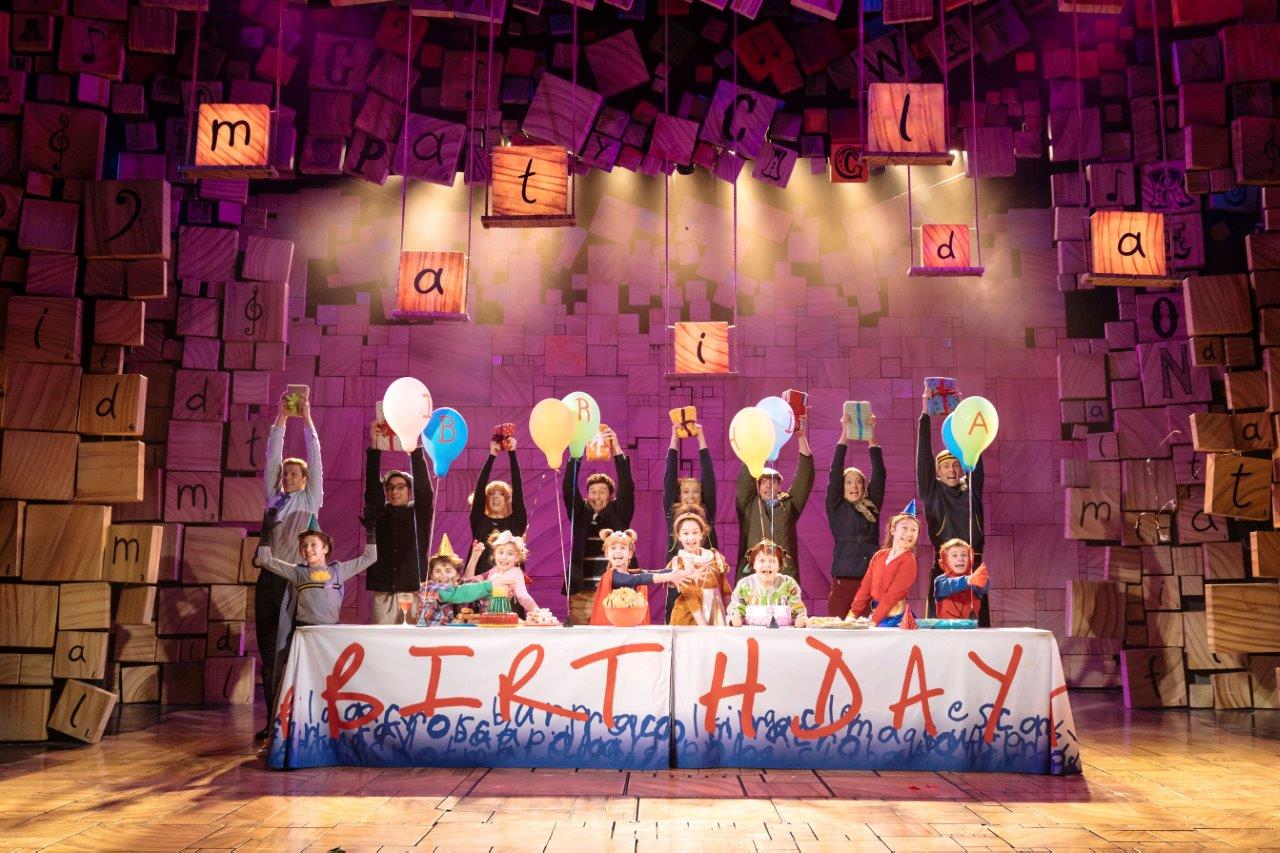 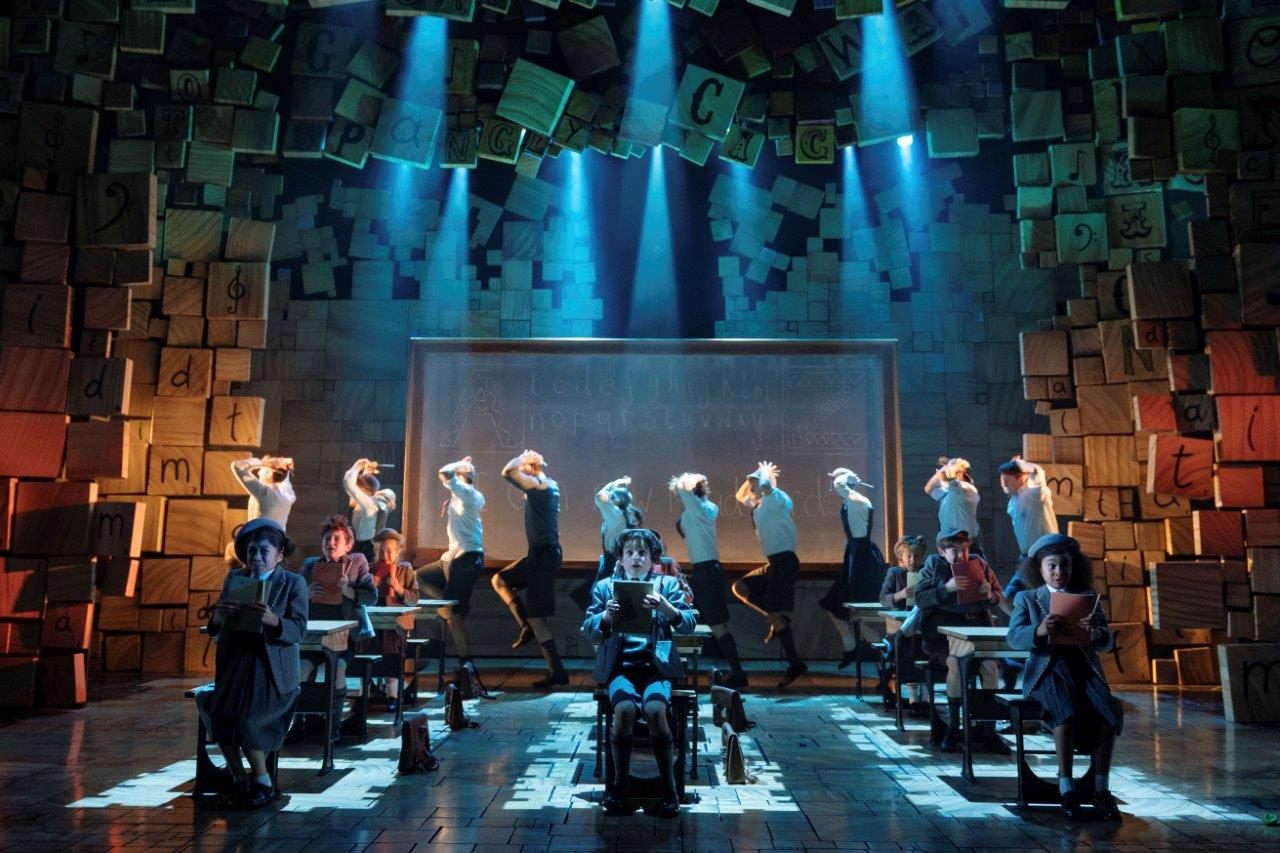 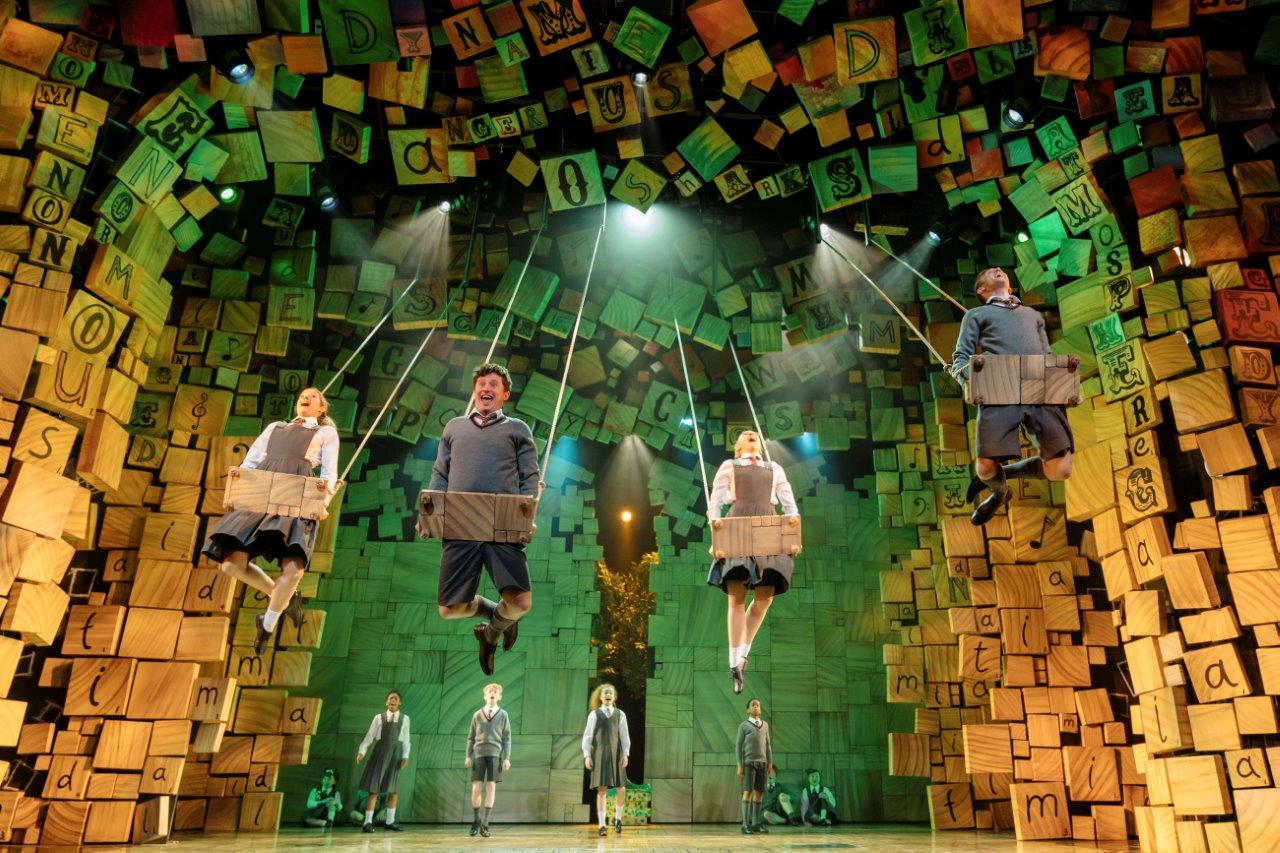