Joseph and the Amazing Technicolor Dreamcoat

Joseph and the Amazing Technicolor Dreamcoat enjoyed a completely sold-out season for the Palladium run in 2019, with audiences giving the new production nightly standing ovations. Critics were also unanimous in their acclaim for the legendary musical,

Released as a concept album in 1969, the stage version of Joseph and the Amazing Technicolor Dreamcoat has become one of the worlds most beloved family musicals. The multi-award-winning show, which began life as a small scale school concert, has been performed hundreds of thousands of times including multiple runs in the West End and on Broadway, international number one tours, and productions in over 80 countries as far afield as Austria and Zimbabwe and from Israel to Peru. The show features songs that have gone on to become pop and musical theatre standards, including Any Dream Will Do, Close Every Door, Jacob and Sons, There’s One More Angel In Heaven and Go, Go, Go, Joseph.

Told entirely through song with the help of the Narrator, Joseph and the Amazing Technicolor Dreamcoat follows the story of Jacob’s favourite son Joseph and his eleven brothers. After being sold into slavery by the brothers, he ingratiates himself with Egyptian noble Potiphar, but ends up in jail after refusing the advances of Potiphar’s wife. While imprisoned, Joseph discovers his ability to interpret dreams, and he soon finds himself in front of the mighty but troubled showman, the Pharaoh. As Joseph strives to resolve Egypt’s famine, he becomes Pharaoh’s right-hand man and eventually reunites with his family. 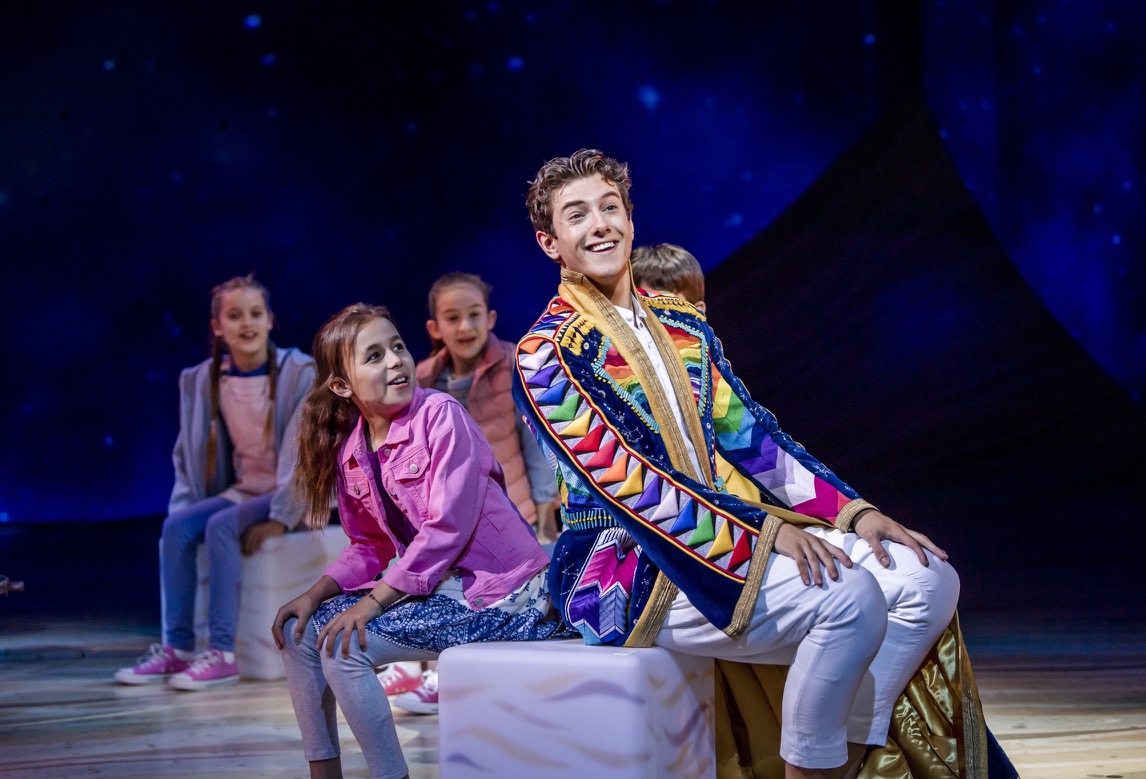 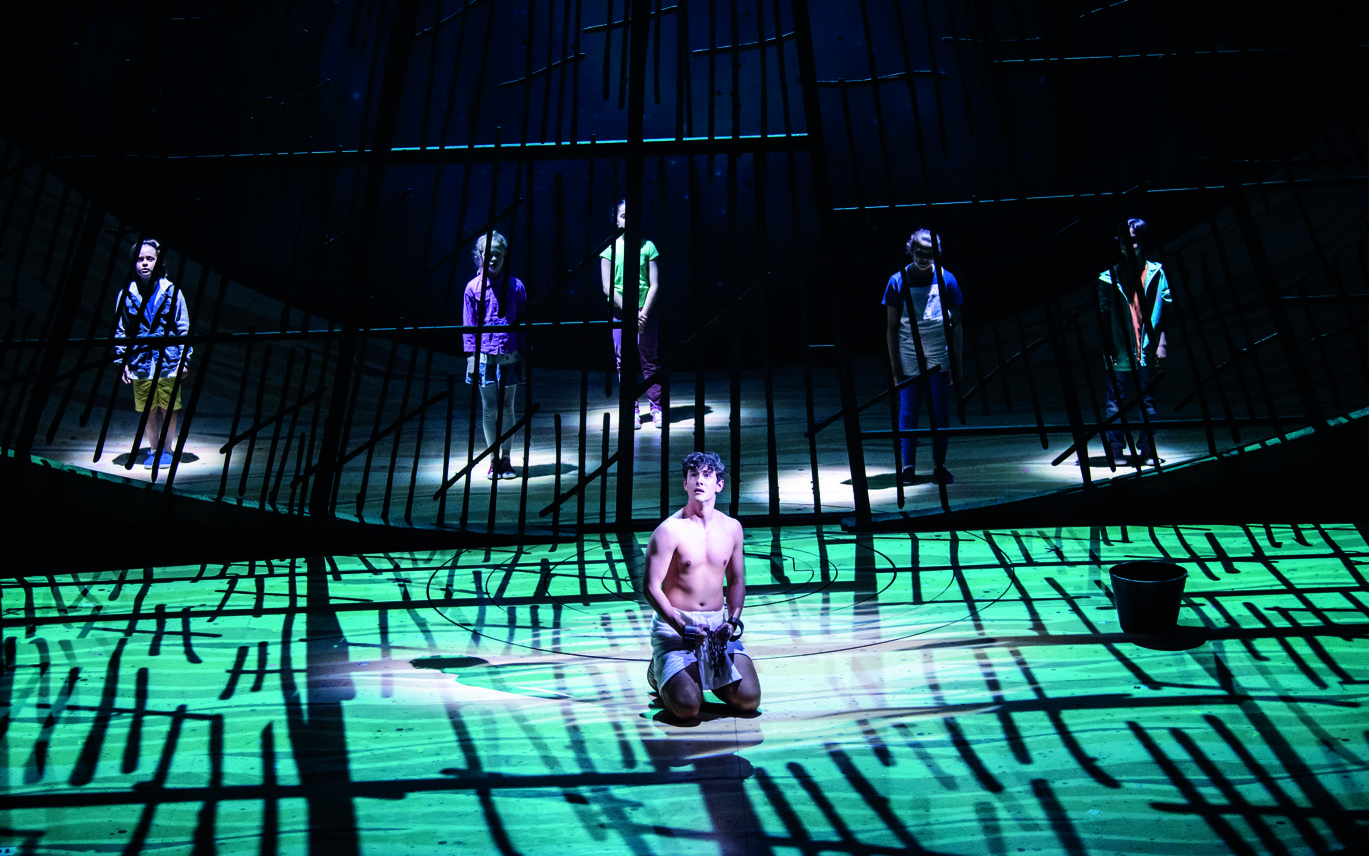 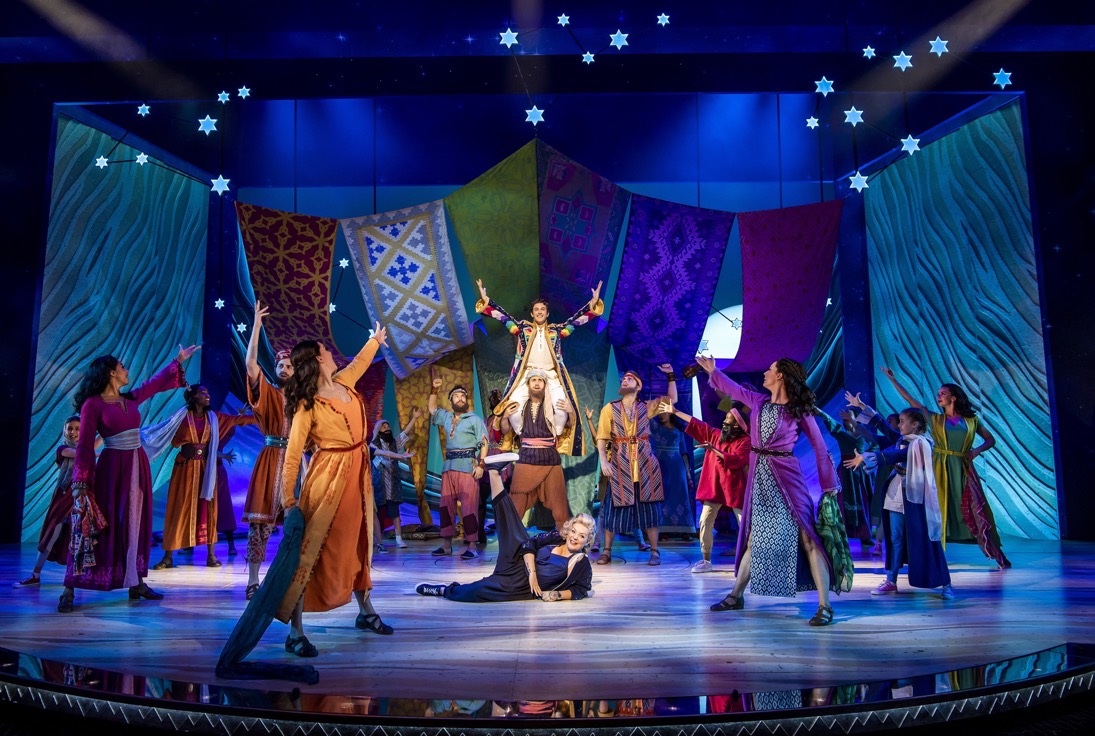