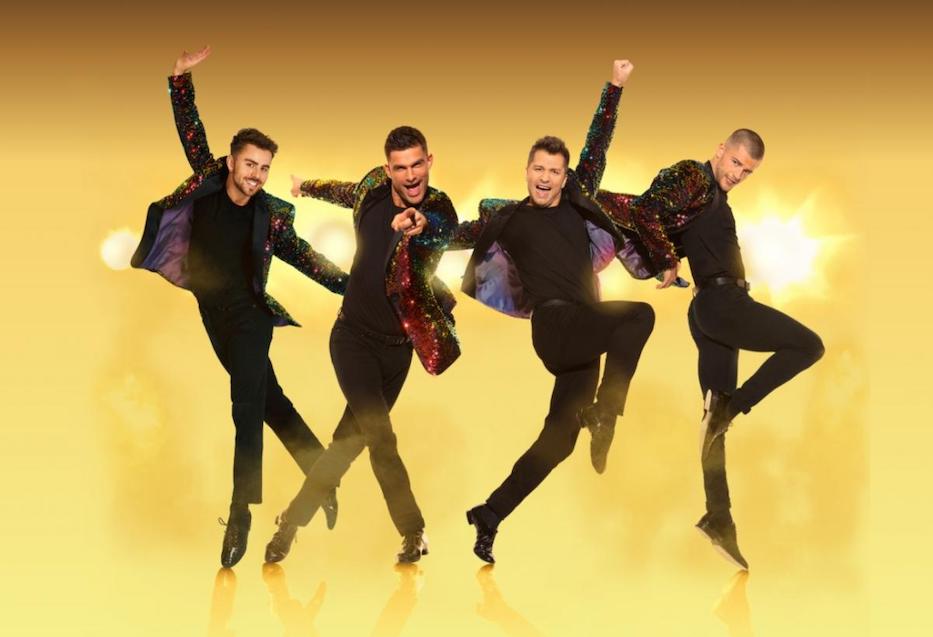 Following a sold-out UK national tour, Here Come The Boys is set to transfer to the West End in a dazzling new production for a 16-week season at the Garrick Theatre from 27 January, 2021.

Here Come The Boys sees Strictly Come Dancing superstars Aljaž Škorjanec, Pasha Kovalev, Robin Windsor and Graziano di Prima battle it out against a cutting-edge soundtrack of dance-floor anthems, club classics and guilty pleasures to be named our ‘King of the Dance’. Strictly Come Dancing celebrity finalist and CBBC favourite Karim Zeroual will host the show, as well as displaying his own incredible dance moves.

Join Aljaž, Pasha, Robin, Graziano and Karim, alongside a spectacular cast of international dancers, in this this show-stopping dance extravaganza which promises to be the hottest ticket in town.