Winner of 4 Olivier Awards, including Best New Musical, Come From Away has taken the West End by storm. Playing to nightly standing ovations at London’s Phoenix Theatre, Come From Away also continues sold-out, record-breaking engagements on Broadway, across the USA and in Canada.

This joyous new musical shares the incredible real-life story of the 7,000 air passengers from all over the world that became grounded in Canada during the wake of 9/11, and the small Newfoundland community that invited these ‘come from aways’ into their lives.

As uneasiness turned into trust and music soared into the night, gratitude grew into friendships and their stories would become a celebration of hope, humanity and unity.

★★★★★ "This musical gets everything right. Irresistible and inspiring.” - The Times

Awarded the Tony Award for Best Direction of a Musical, Christopher Ashley’s production guides audiences through a colourful and spirited cast of characters, brought to life by Tony and Grammy-nominated writing team Irene Sankoff and David Hein. 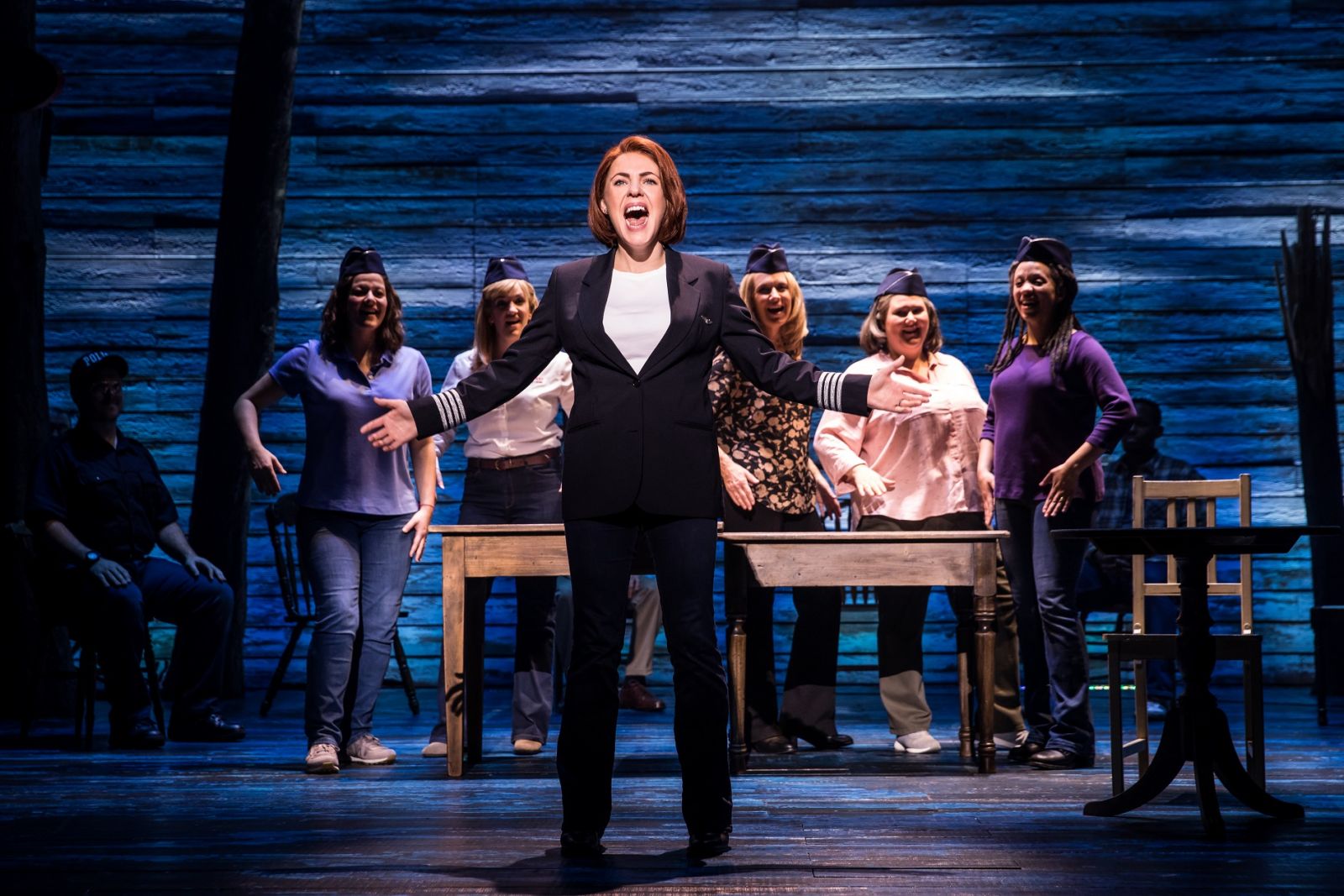 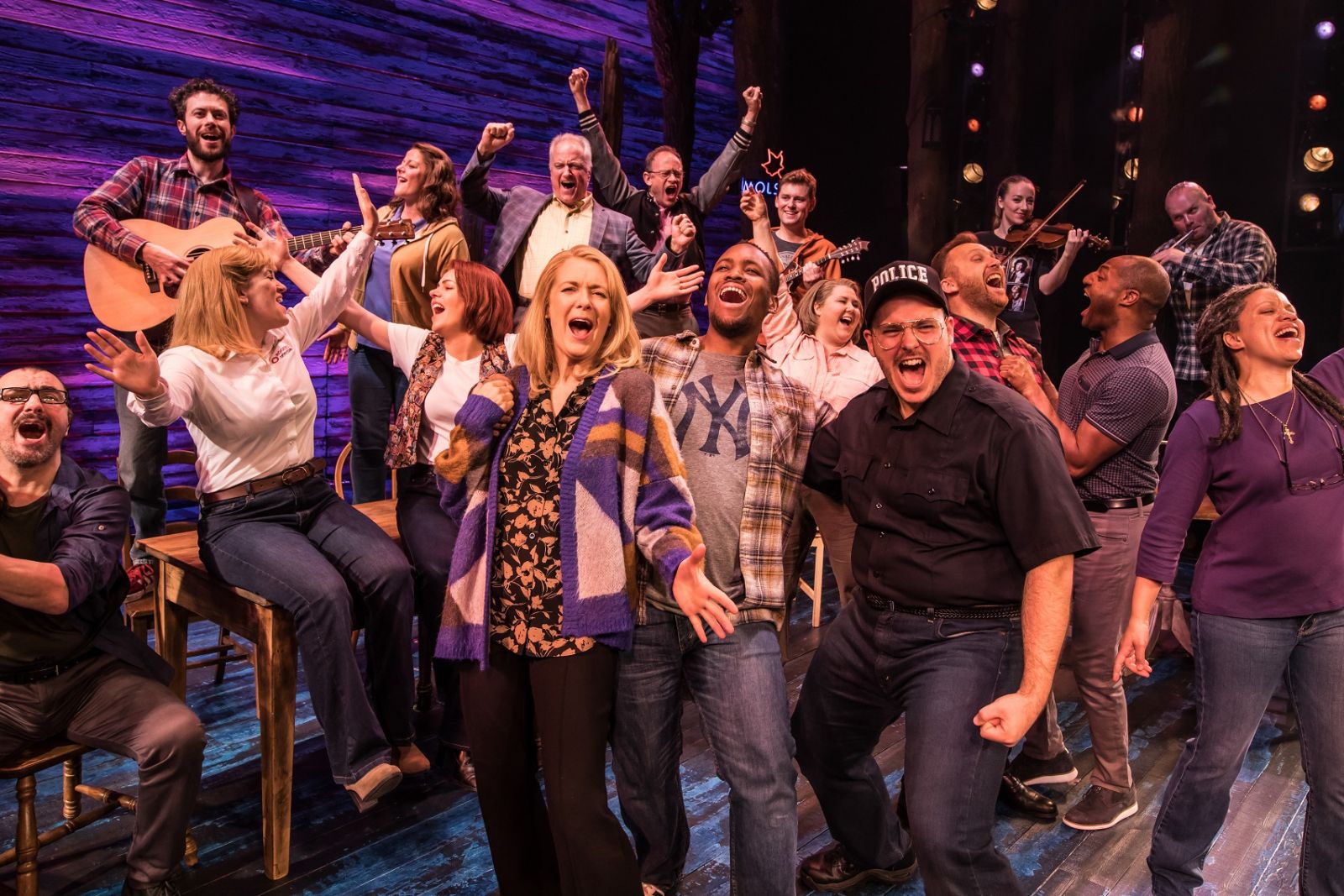 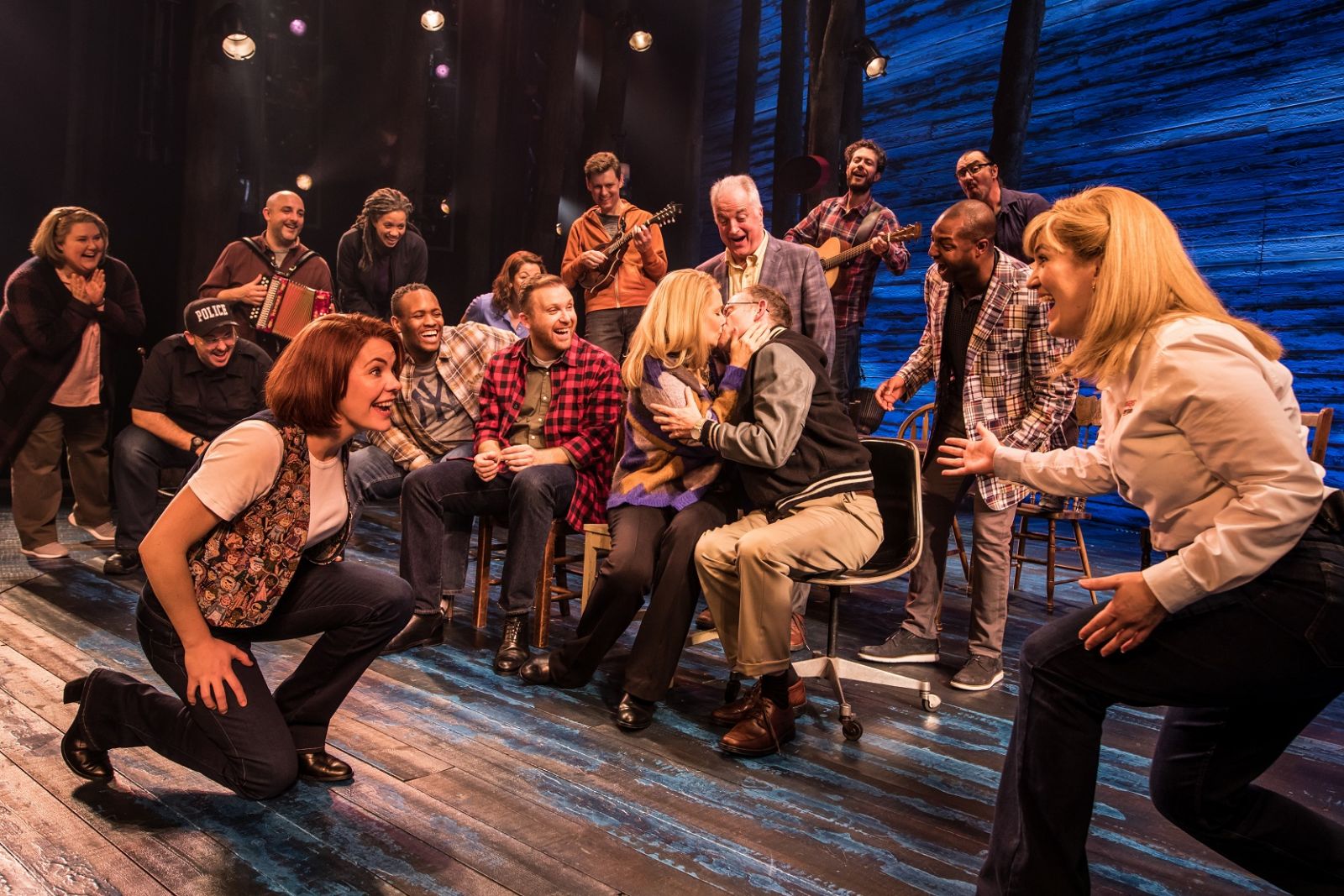