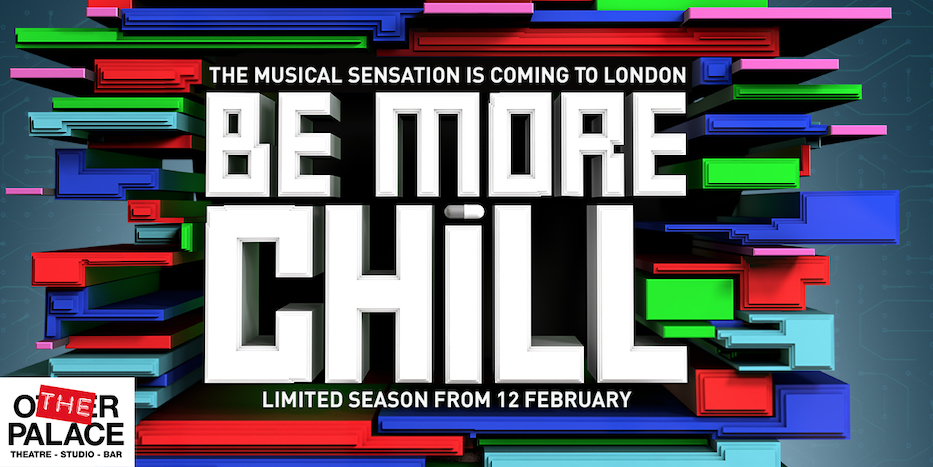 Coming to The Other Palace from 12 February: Be More Chill is the new musical sensation that’s about to invade your brain… in the best way. An unprecedented international phenomenon, this original and hilarious show exploded onto the musical theatre scene and electrified audiences during its runs off- and on Broadway. Featuring a Tony Award®-nominated score bursting with addictive earworms, Be More Chill is a mind-bendingly fun hit about the competing voices in all of our heads.

It’s just your atypical love story – a guy (he wants to fit in), a girl (she wants to be noticed), and the supercomputer inside the guy’s head that tells him what to do (it wants to take over the world!). According to The New Yorker, “If you fed Dear Evan Hansen to the Little Shop of Horrors plant, you'd get BE MORE CHILL.” In other words, it’s both a relatable tale about how far we’ll go for a little validation… and an otherworldly delight about a loveable geek and his very invasive (im)plant. What’s not to love? 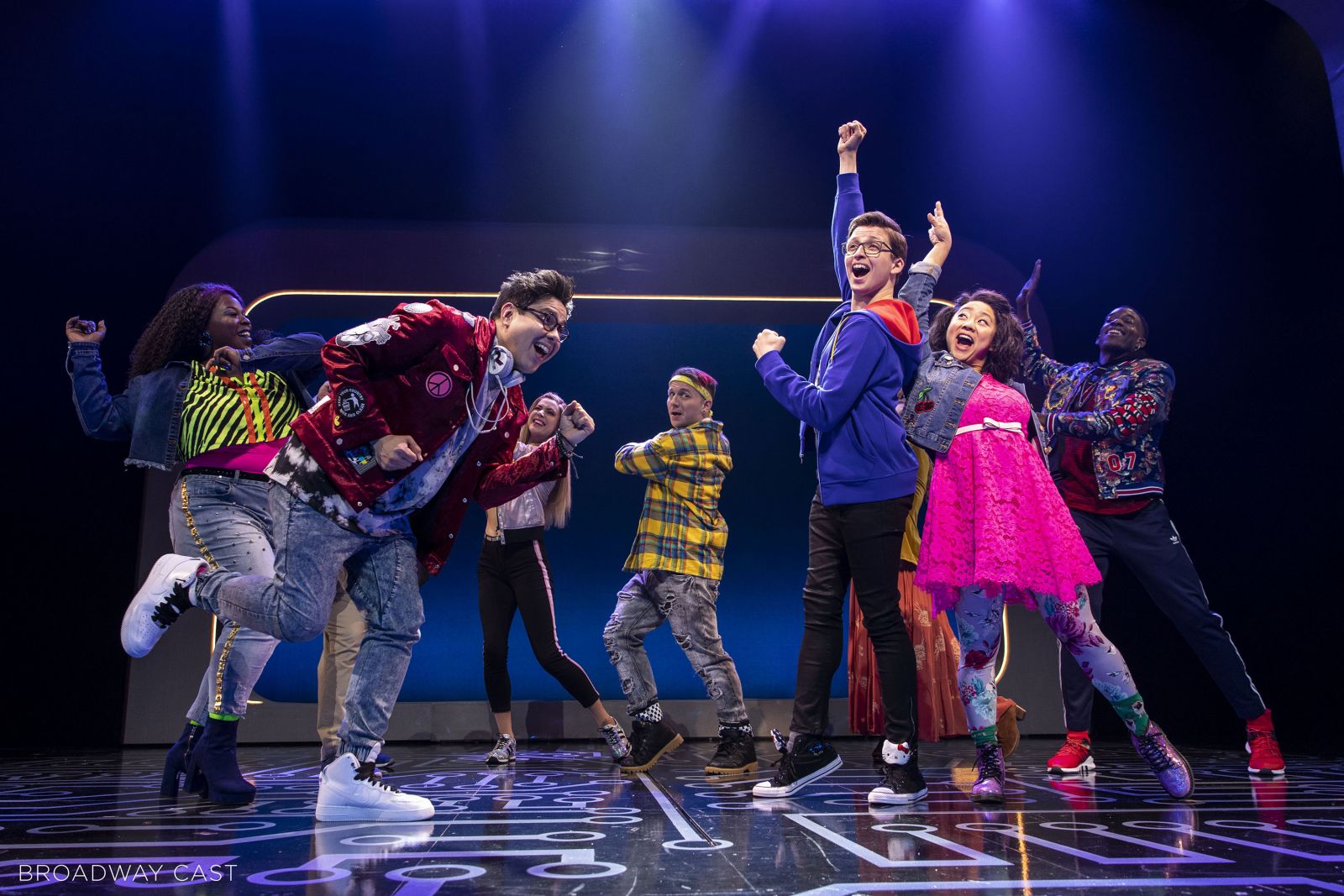 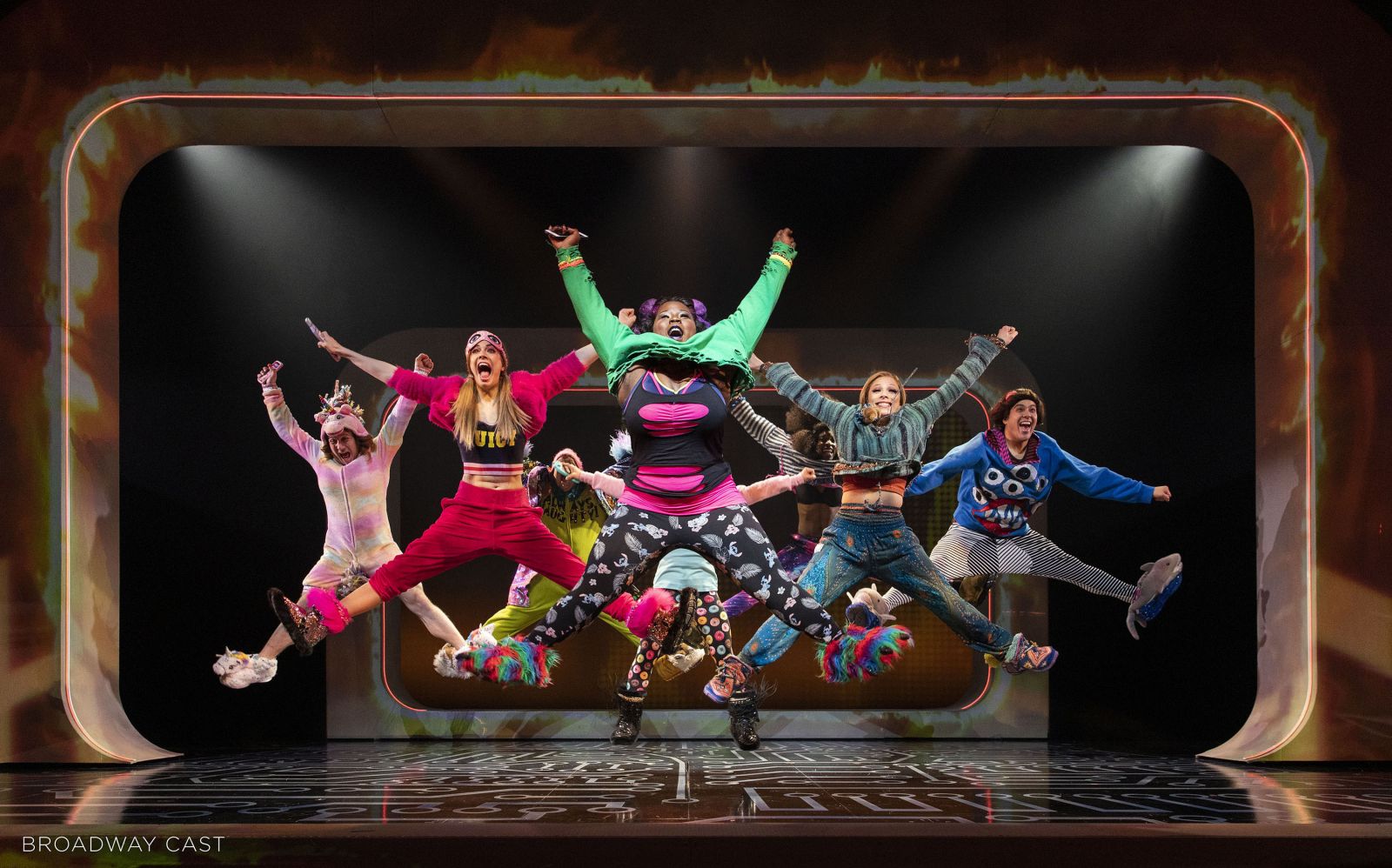 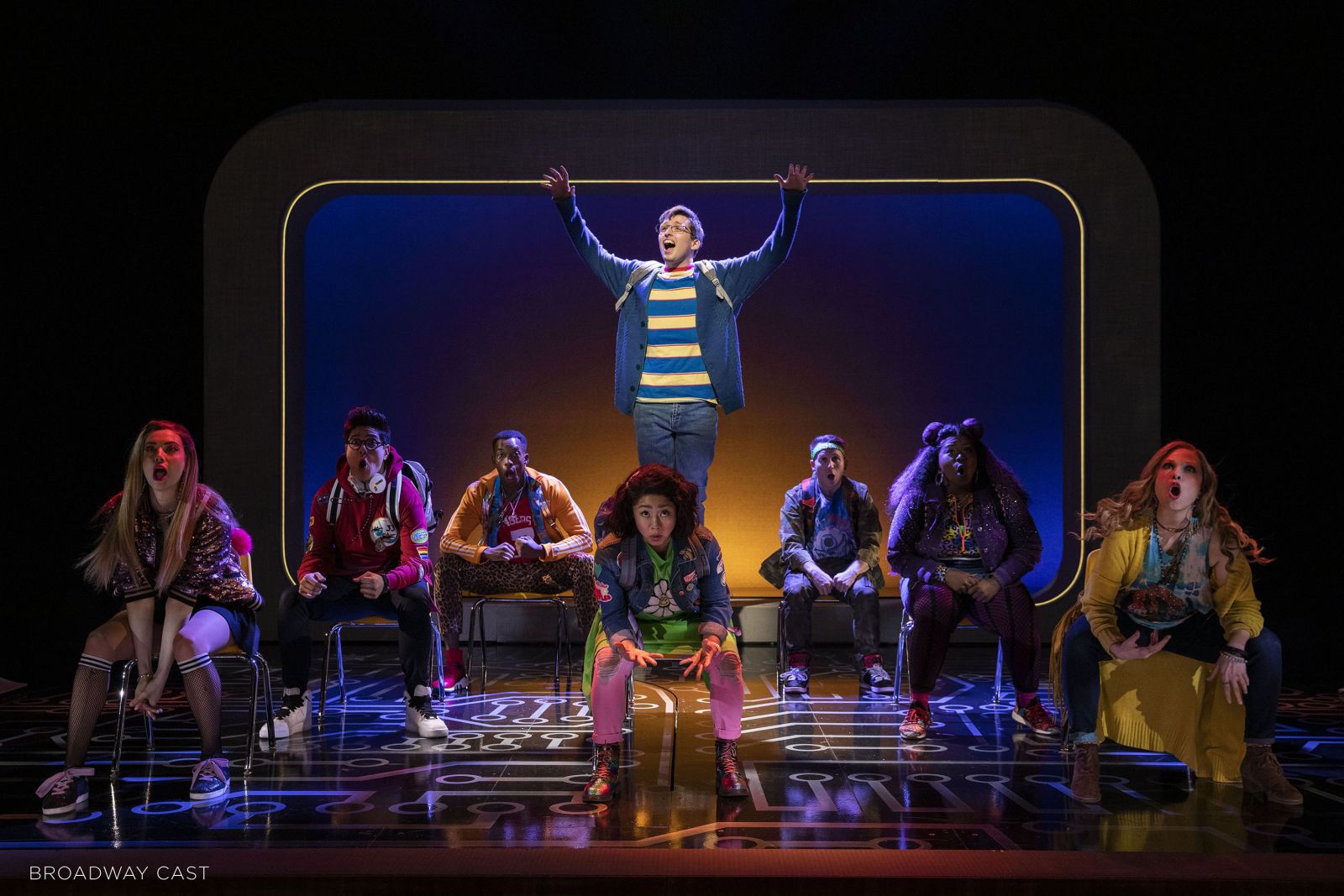 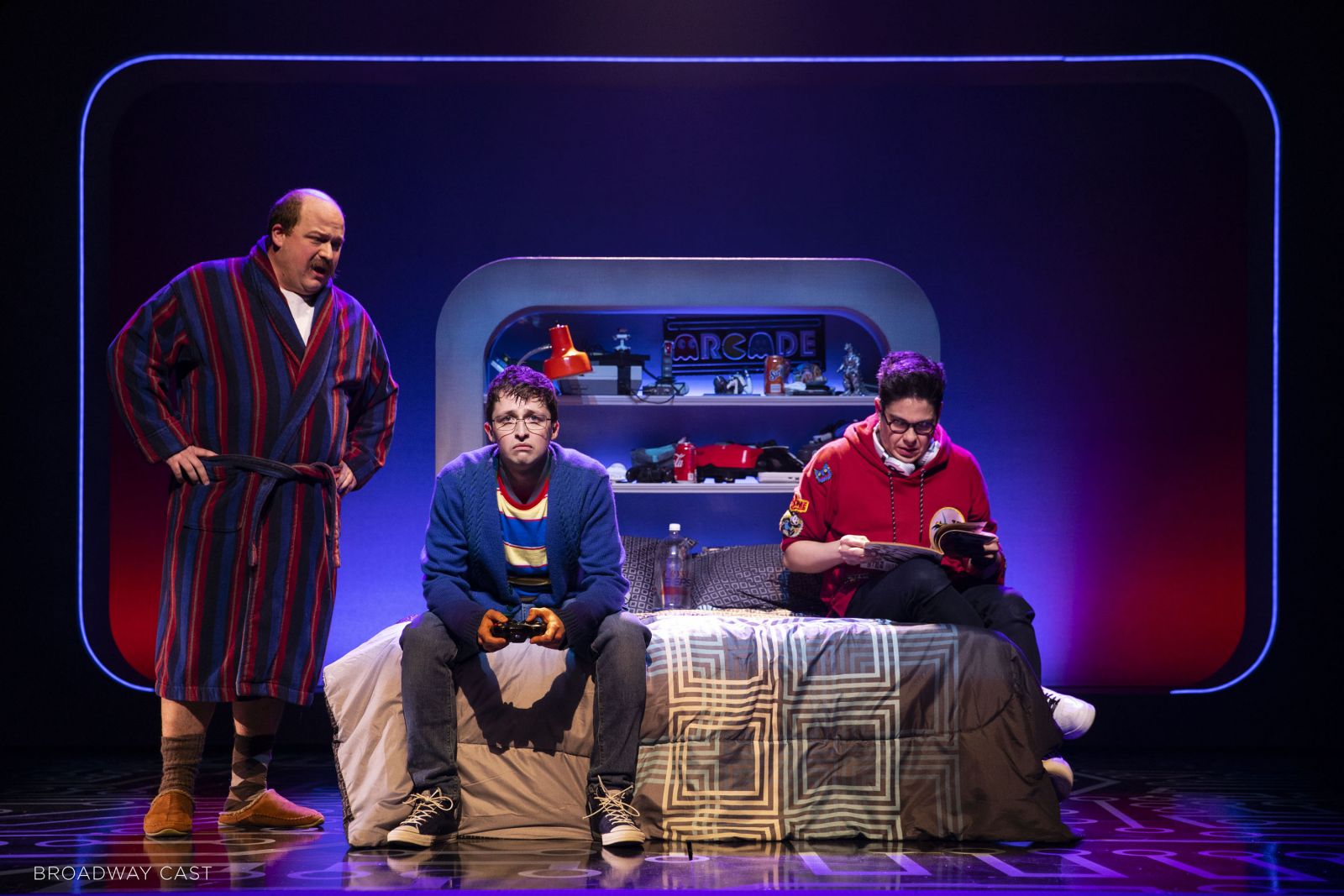 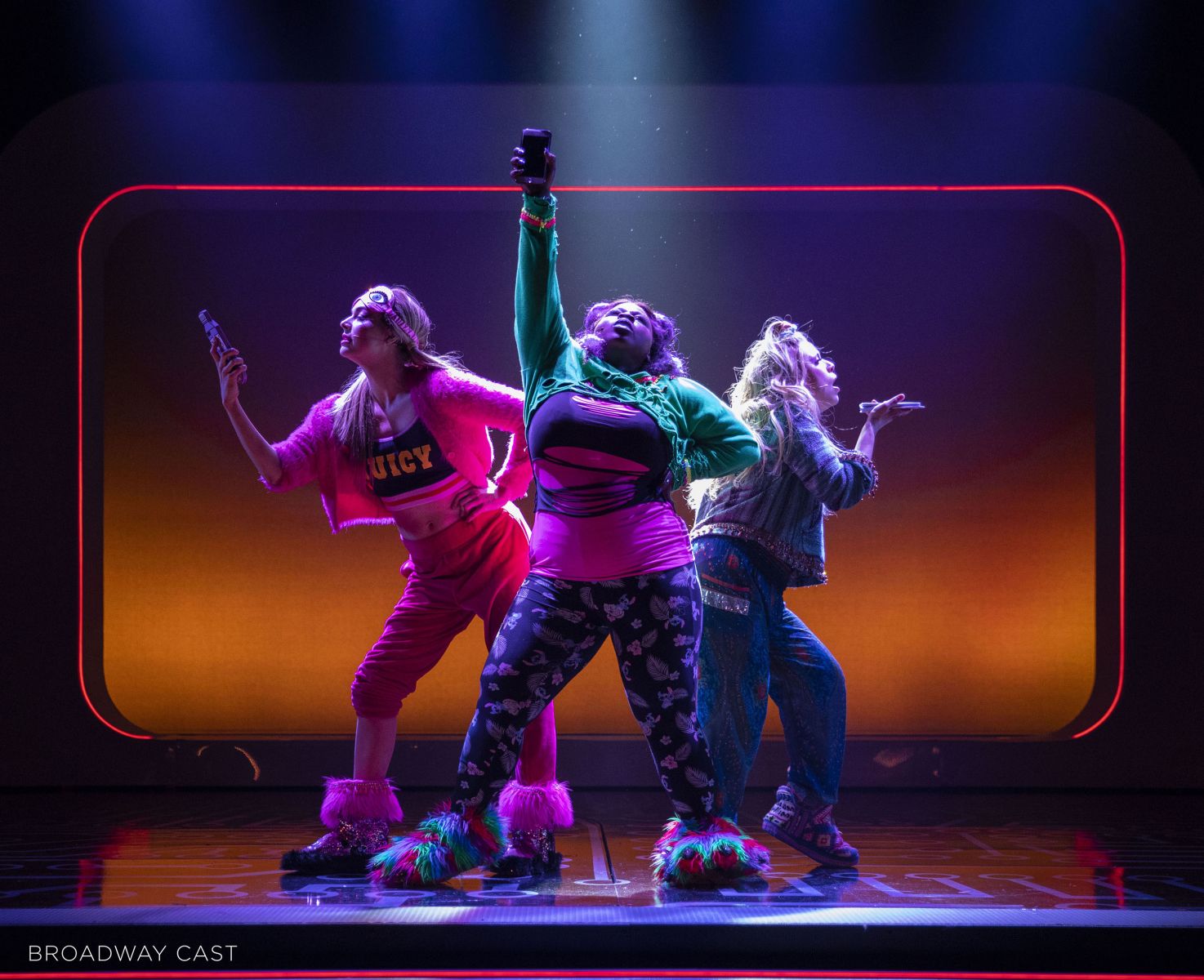