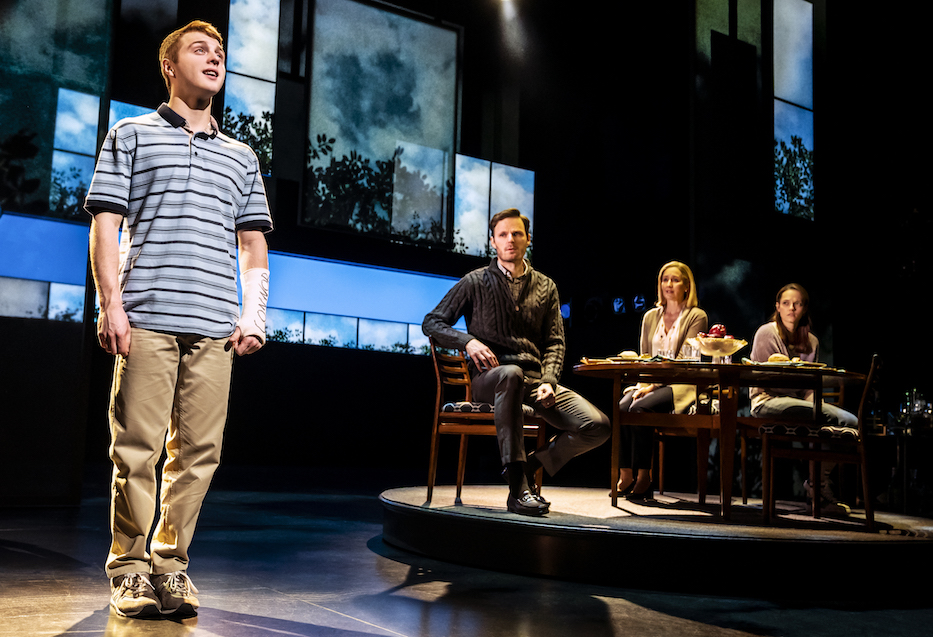 Production images have been released for Dear Evan Hansen, now previewing at the Noel Coward Theatre.

Striking a remarkable chord with audiences and critics everywhere, Dear Evan Hansen is a six-time Tony Award-winning musical about life and the way we live it. 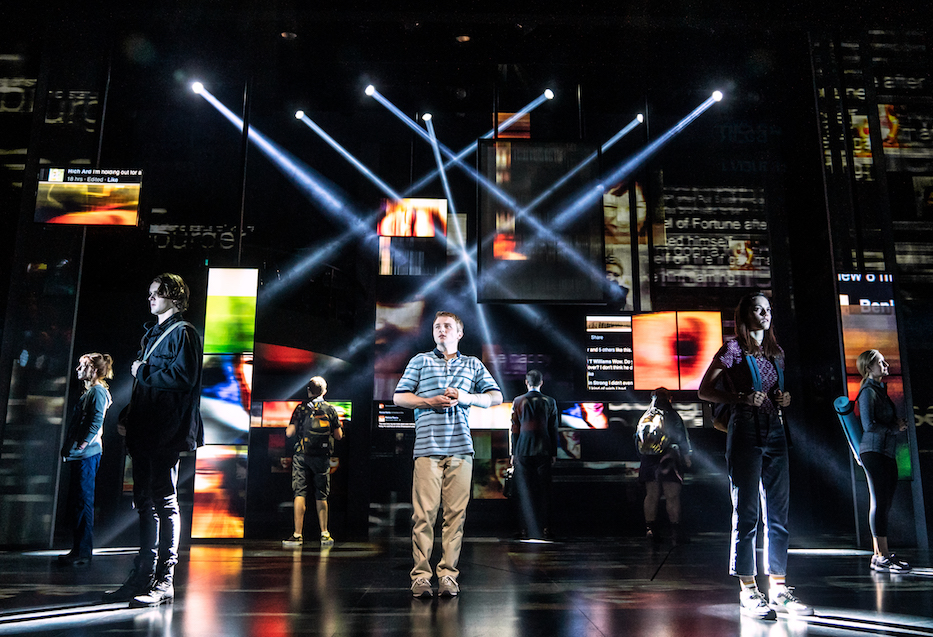 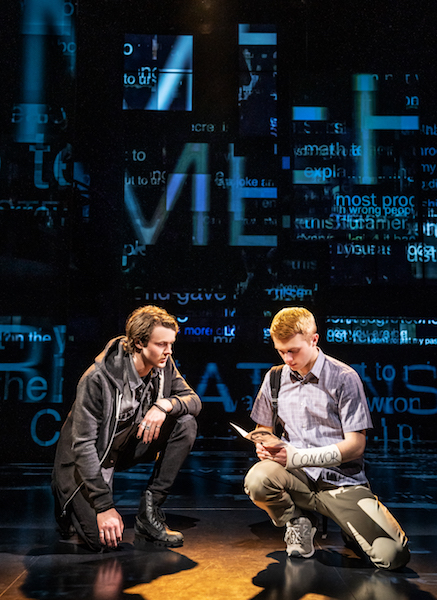