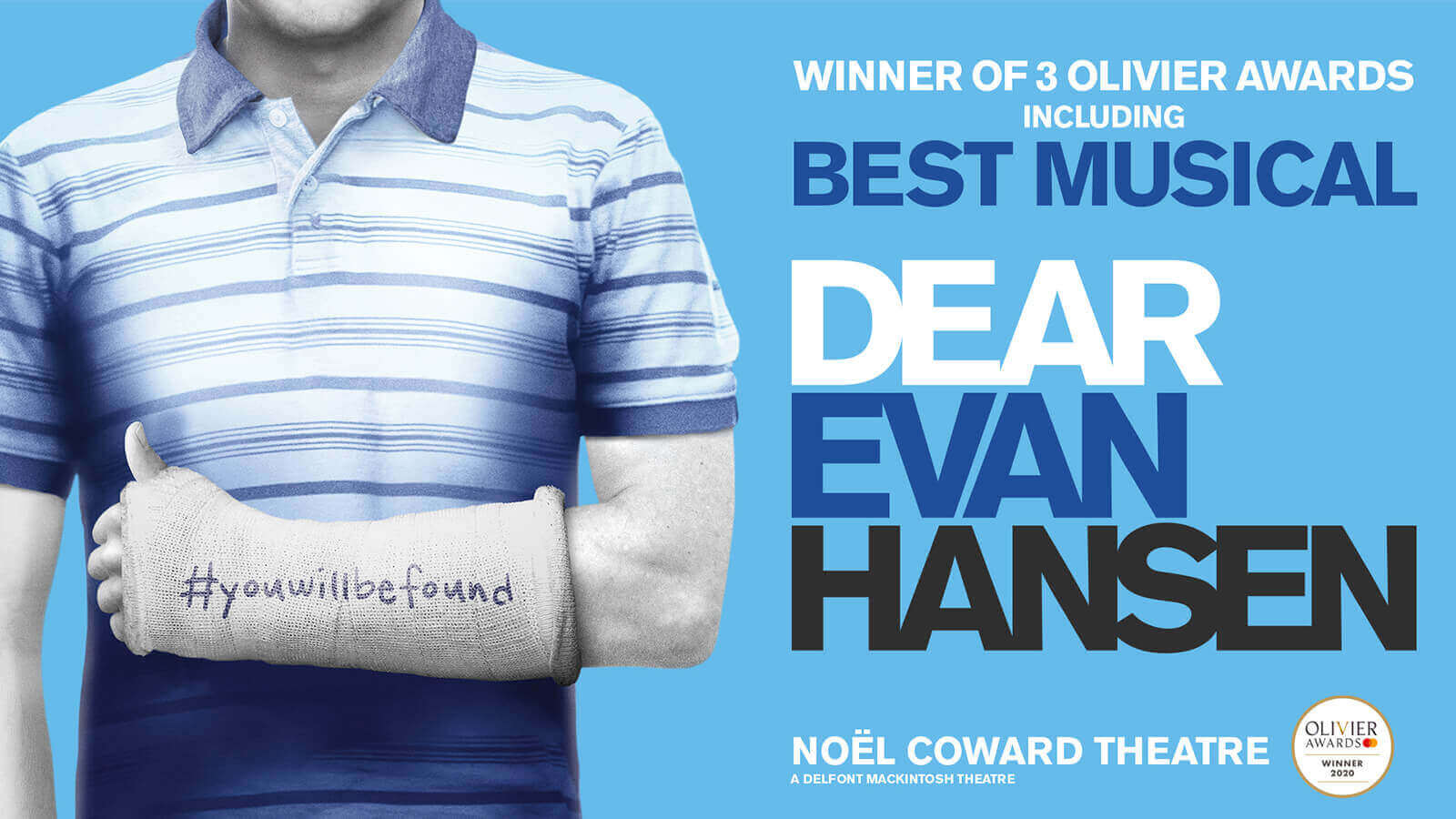 Dear Evan Hansen is “the most vital and important musical of a generation” (Daily Mail, Baz Bamigboye) with “a raw, relevant and exhilarating score” (BBC Radio London, Jonathan Phang) from the songwriters of The Greatest Showman and La La Land.

A timely and timeless new musical about struggling to connect in a hyperconnected world, Dear Evan Hansen is the winner of 3 Olivier Awards for Best New Musical, Best Original Score and Best Actor. It is also the winner of two WhatsOnStage Awards and a Critics’ Circle Theatre Award.

Recommended for ages 12+. This production contains some adult themes, including discussions of suicide. Children under the age of four will not be permitted in the theatre. 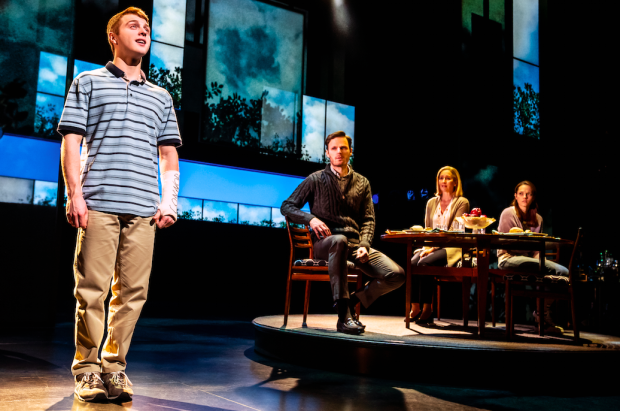 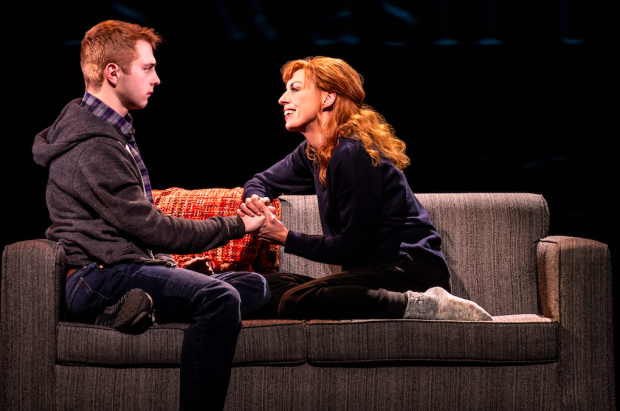 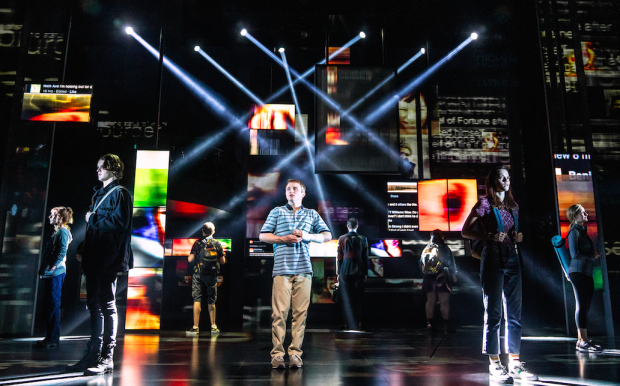