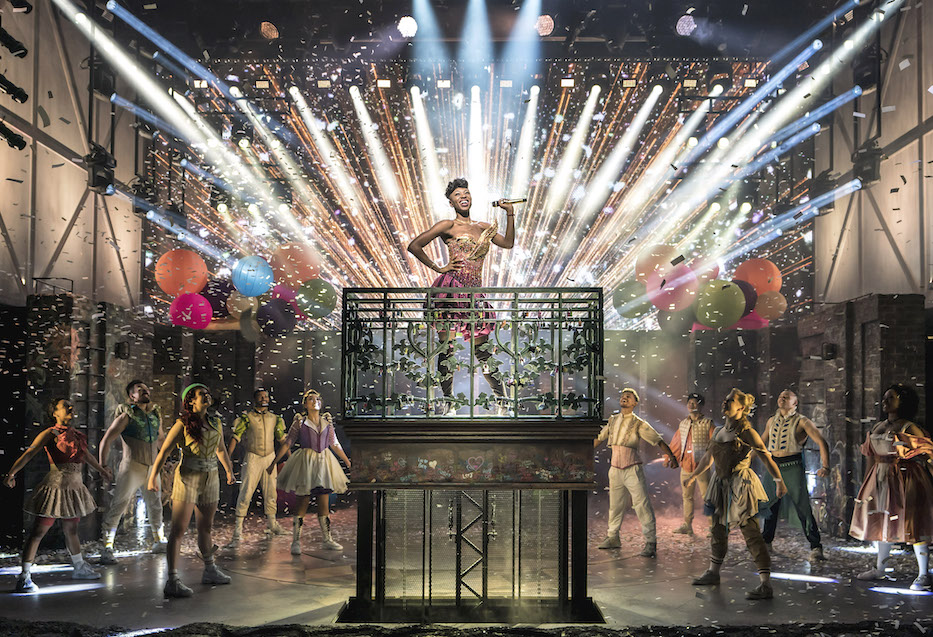 Production images have been released for & Juliet during it's run at the Manchester Opera House. The show will play until October 12 before opening at the Shaftesbury Theatre on November 2.

Featuring the music and lyrics of some of Max Martin’s greatest pop productions including …Baby One More Time, Love Me Like You Do and Everybody (Backstreet’s Back), & Juliet is the re-telling we’ve been waiting for. 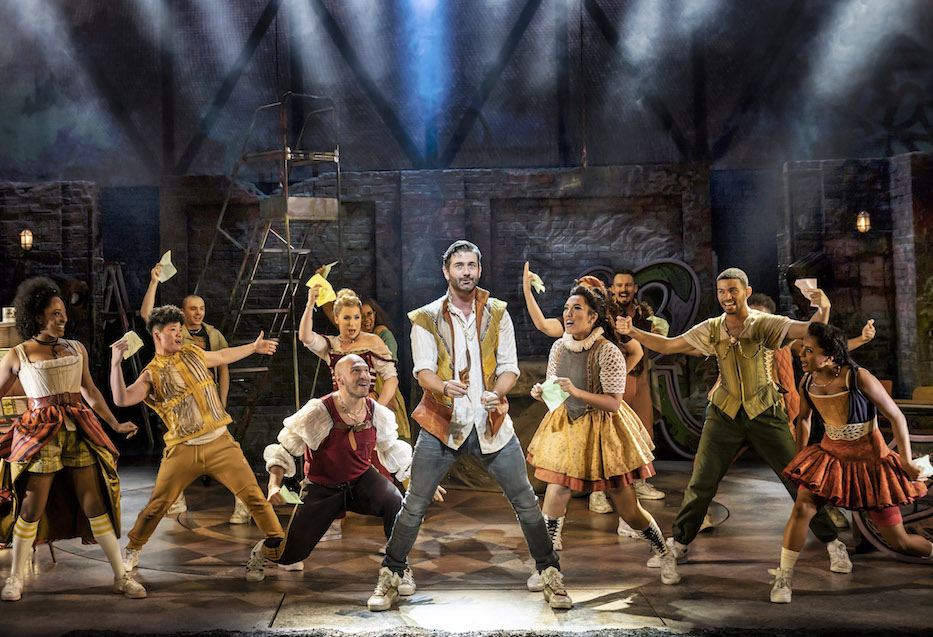 Oliver Tompsett as Shakespeare with ensemble 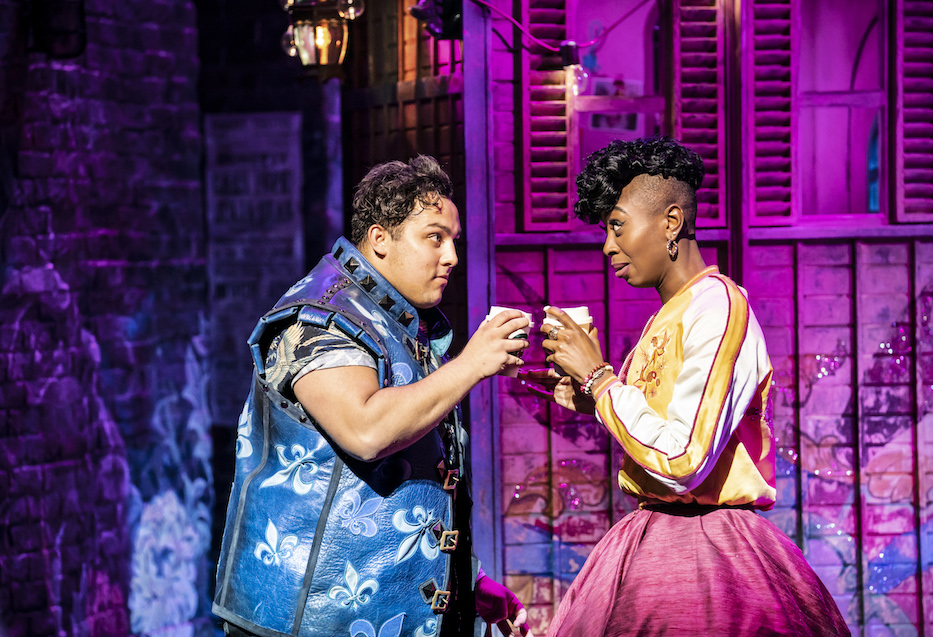 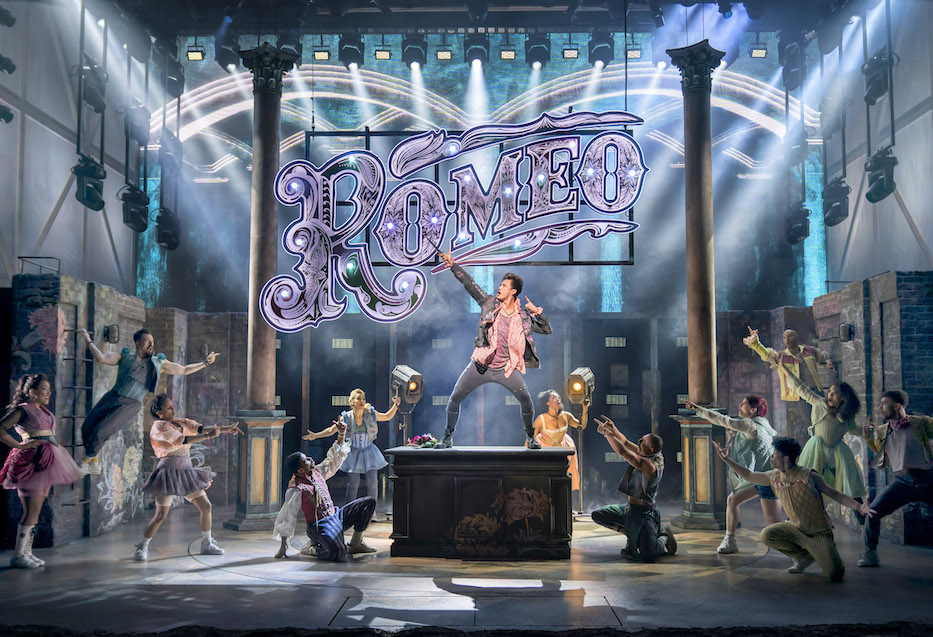 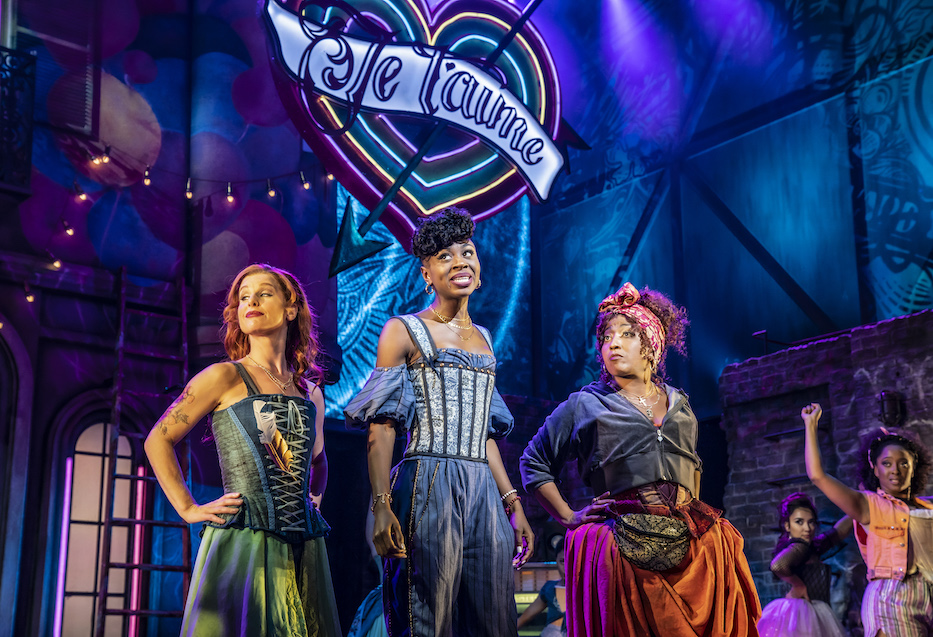 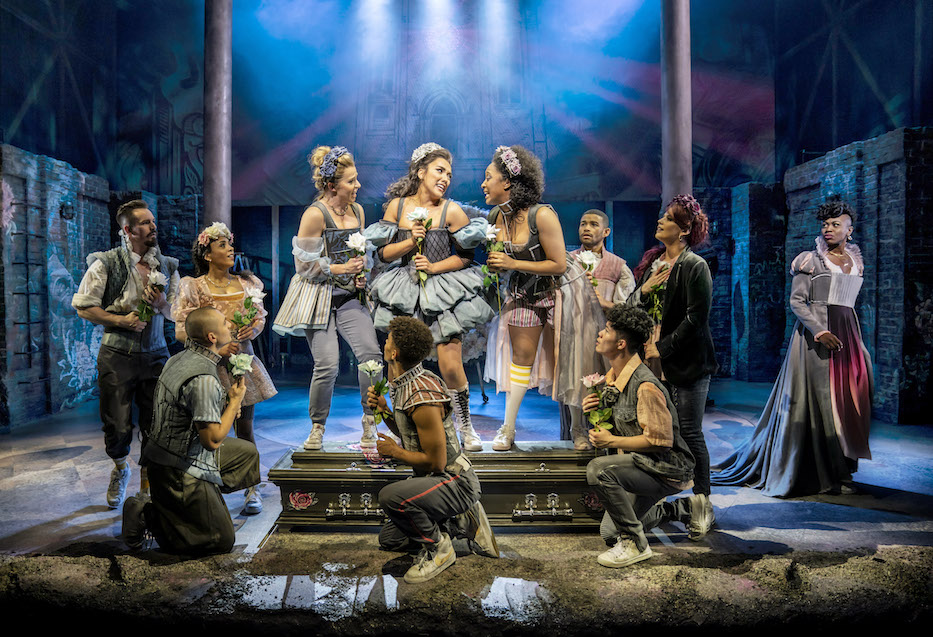