Thriller Live is a spectacular, high octane show celebrating the career of the world's greatest ever entertainer - the King of Pop, Michael Jackson, and the Jackson 5.

Thriller Live features over two-hours of non-stop hit songs delivered by an exceptionally talented cast and live band, including the smash hits I Want You Back, I'll Be There, Show You The Way To Go, Can You Feel It, Rock With You, She's Out Of My Life, Beat It, Billie Jean, Earth Song and Thriller. 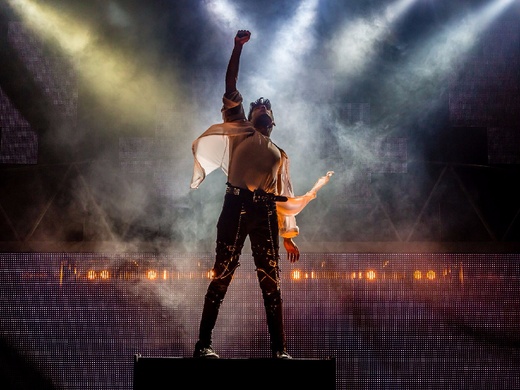 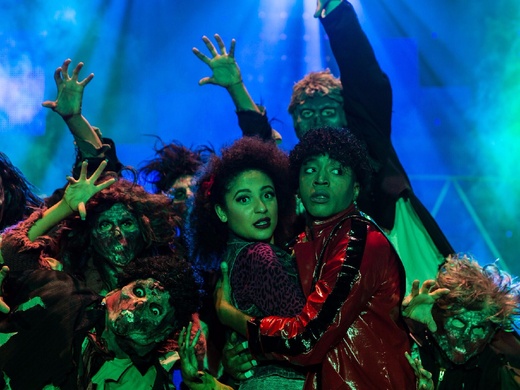 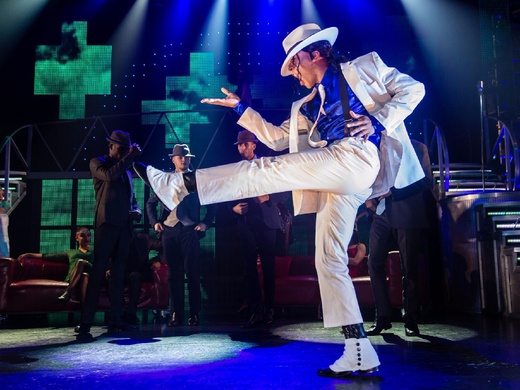