The Watsons transfers to the West End following sold-out runs at the Menier Chocolate Factory and Chichester Festival Theatre.

Nineteen and new in town, Emma Watson’s been cut off by her wealthy aunt. She needs to marry, and fast, or be faced with a life of poverty and spinsterhood stuck in her humdrum family home.

Luckily, she has plenty of prospective suitors asking to dance, from dashing socialite Tom Musgrave to the stinking rich, socially awkward Lord Osborne. Which partner to pick?

So far, so familiar, but that’s when Jane Austen stopped writing. Two hundred years on, her forgotten heroine’s happy ending still hangs in the balance.

★★★★★‘A beautiful bold production. A stunning play’ The Guardian

★★★★ ‘Excellent. Jane Austen has never been quite as much fun’ The Times

What happens when a writer loses the plot and fictional characters take control of their tale? 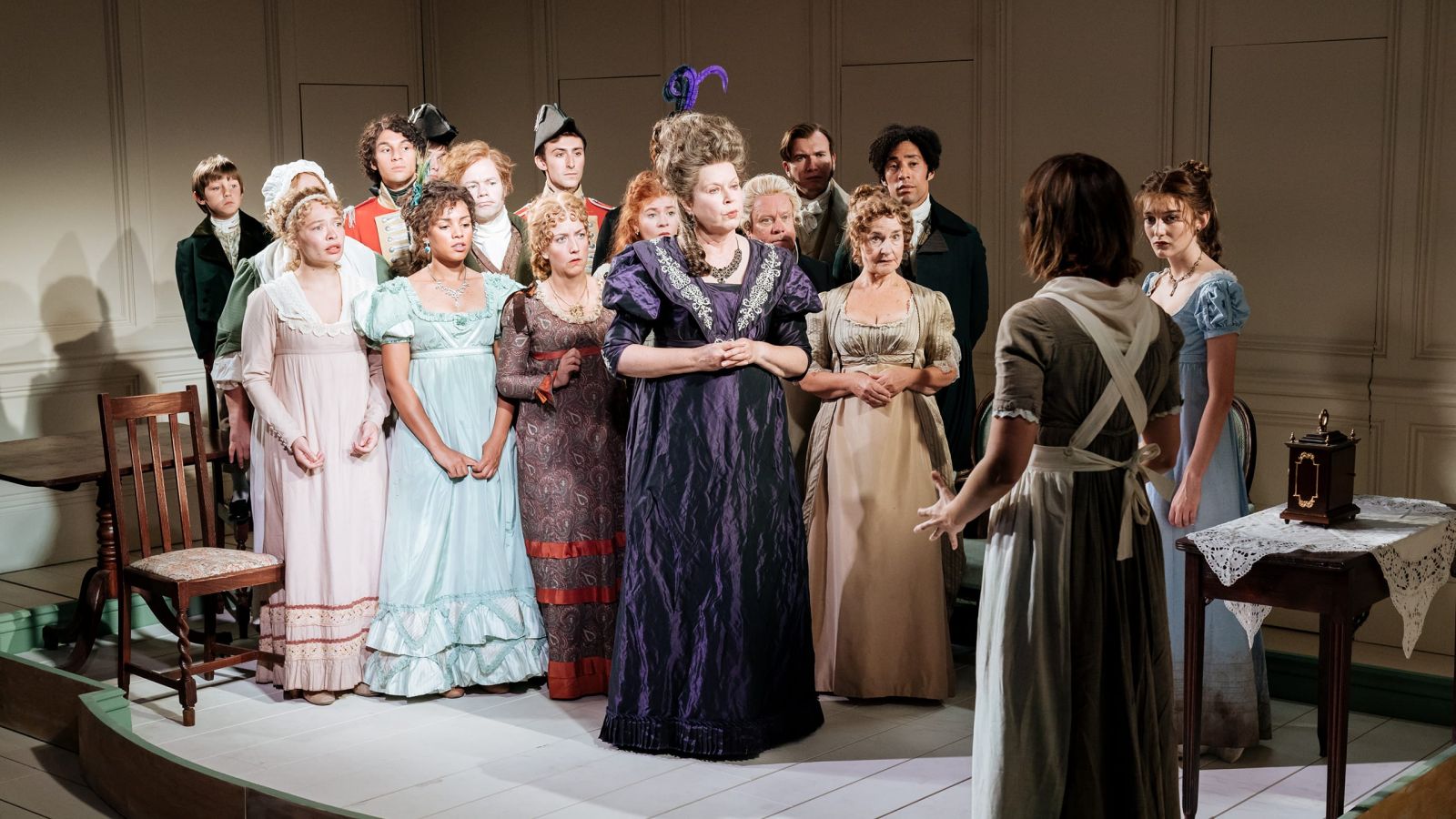 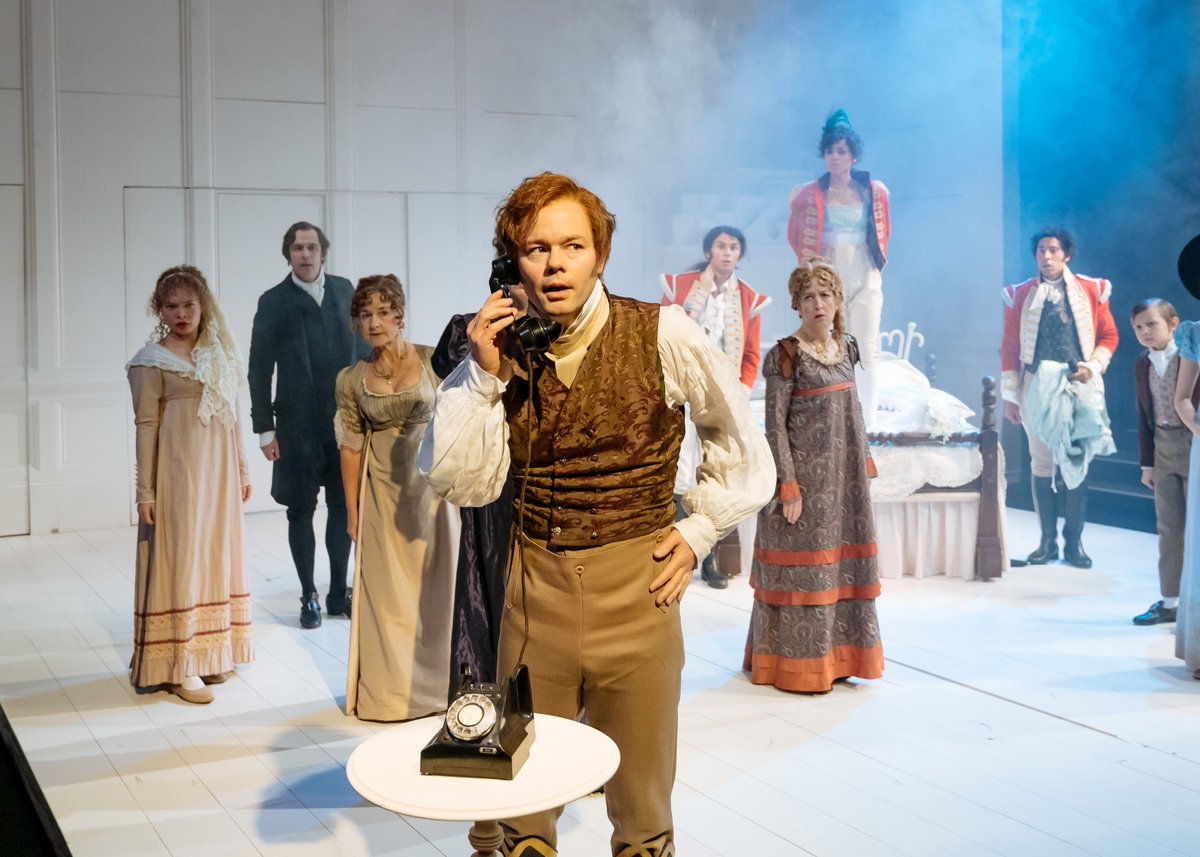 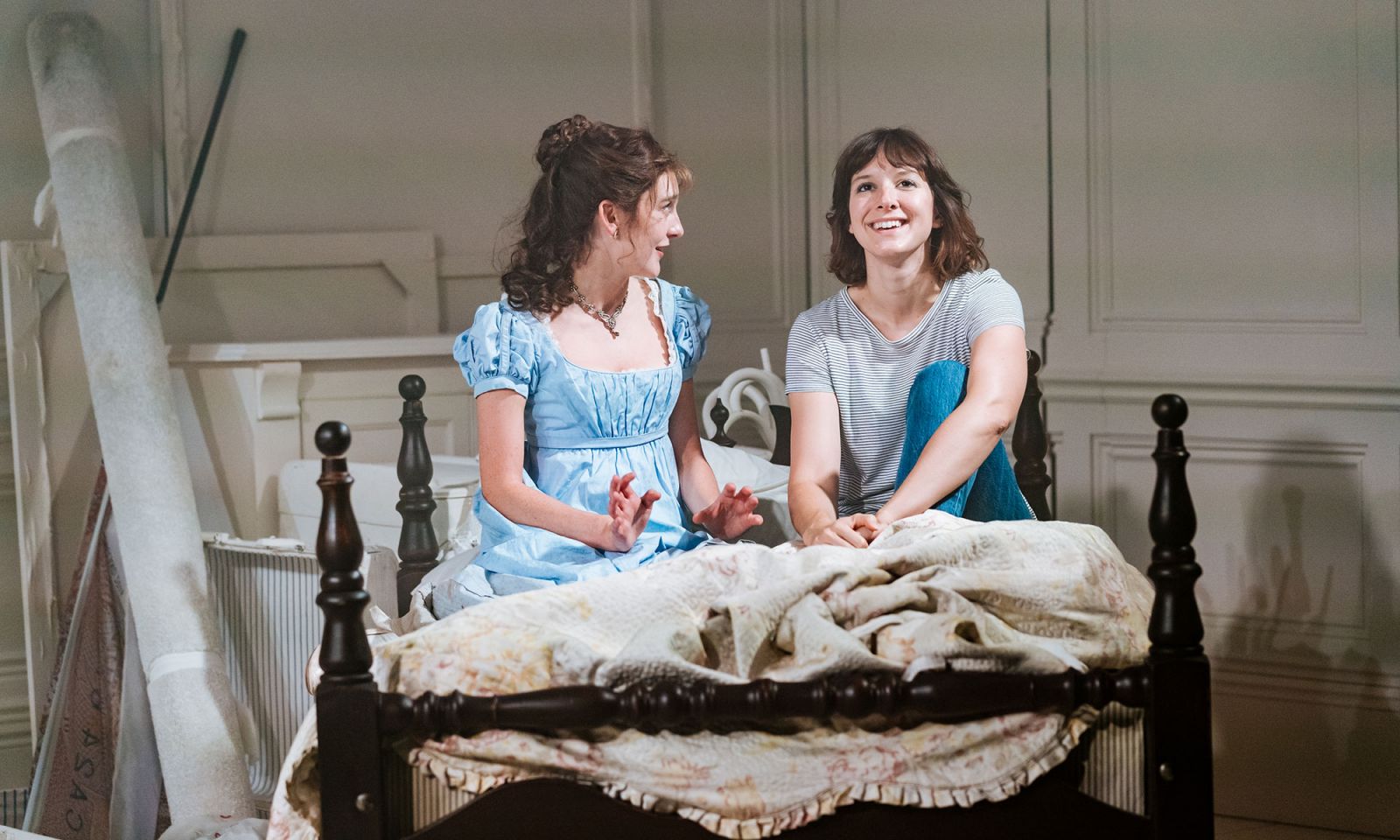