The Secret Diary of Adrian Mole 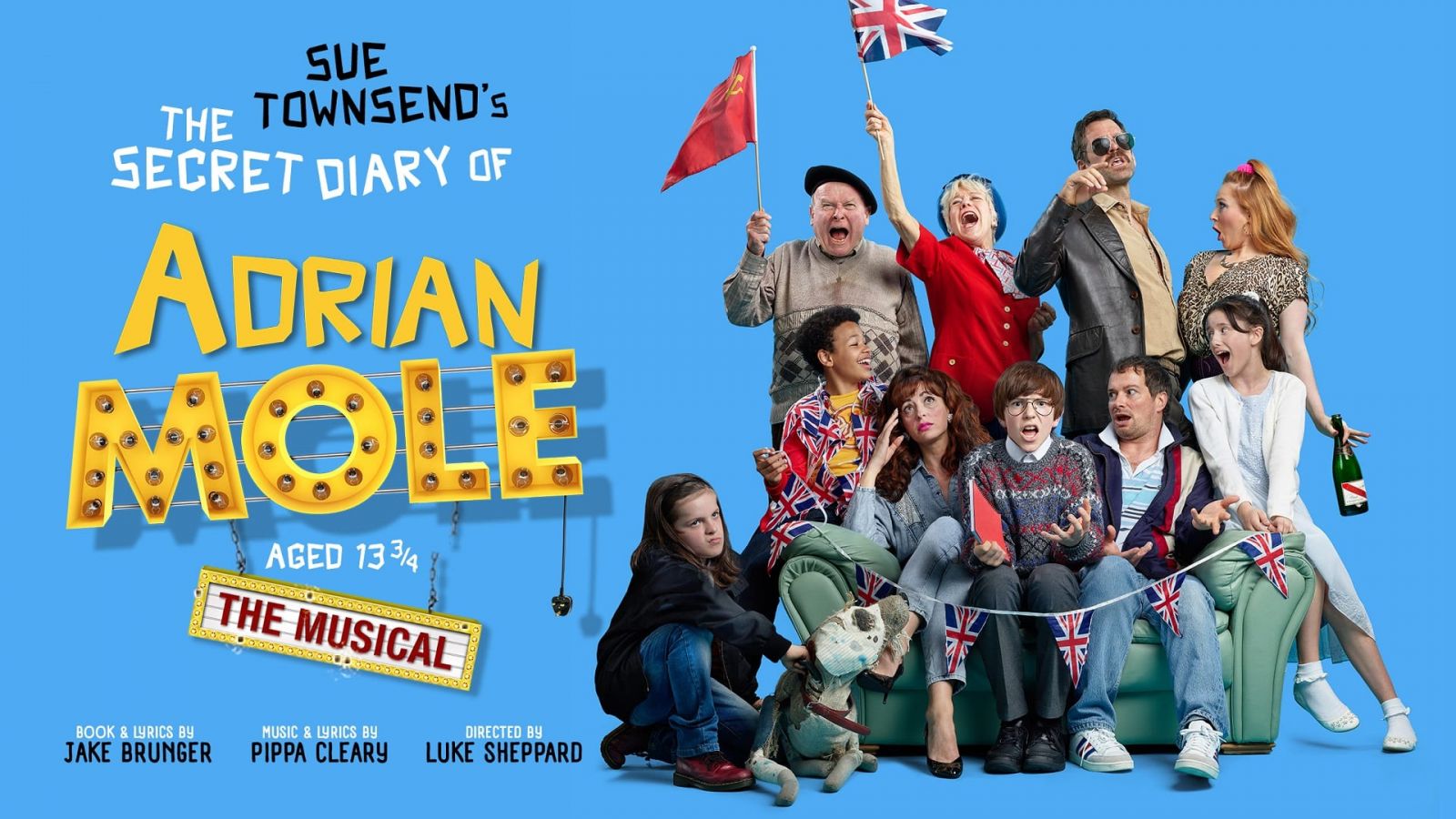 Move over Cats - It's time for a mole!

A timeless tale of teenage angst, family struggles and unrequited love, told through the eyes of tortured poet and misunderstood intellectual Adrian Mole. One of the most enduring comedy characters of all time, he’s the hapless, hilarious, spotty teenager who captured the zeitgeist of 1980s Britain.

With an infectious score and a script as sidesplittingly outrageous as the original novel, this critically acclaimed production brings Adrian’s story to life for a new generation of theatregoers.