The Comedy About A Bank Robbery 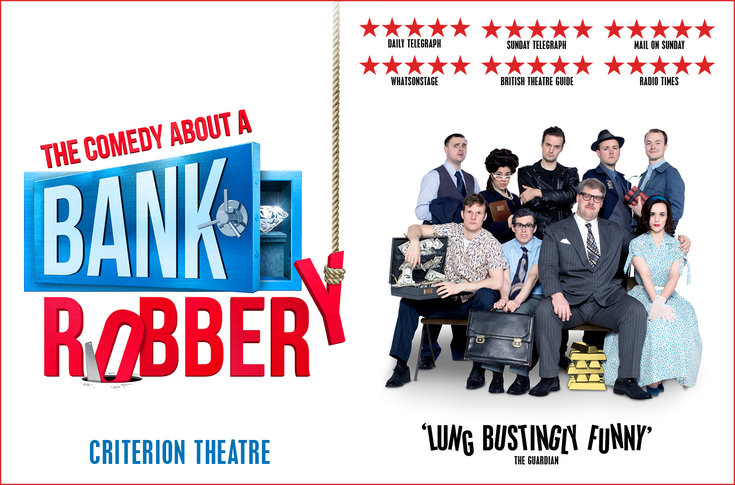 Mischief Theatre’s smash-and-grab hit The Comedy About A Bank Robbery is a fast, fabulous comedy caper and the funniest show in the West End!

In the Summer of 1958. Minneapolis City Bank has been entrusted with a priceless diamond. An escaped convict is dead set on pocketing the gem with the help of his screwball sidekick, trickster girlfriend… and the maintenance man. With mistaken identities, love triangles and hidden agendas, even the most reputable can’t be trusted. In a town where everyone’s a crook, who will end up bagging the jewel?

★★★★★ ‘This is the funniest show in the West End’ The Telegraph

★★★★''The Comedy About A Bank Robbery' is the latest play by the bogglingly prolific and talented team behind 'The Play That Goes Wrong' and it's their best and funniest work yet.  A genre pastiche, screwball comedy and classic farce that's as clean and clear as it's brassy branding, it spins with manic energy from two Ronnies-esque wordplay through surreal set-pieces to slapstick stunts prepped to bring the house down'  Time Out

Book now for this dynamite comedy. It would be criminal to miss it! 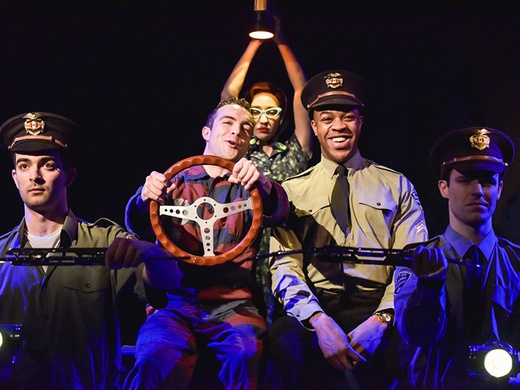 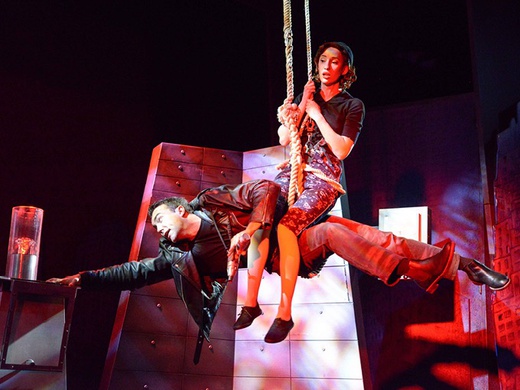 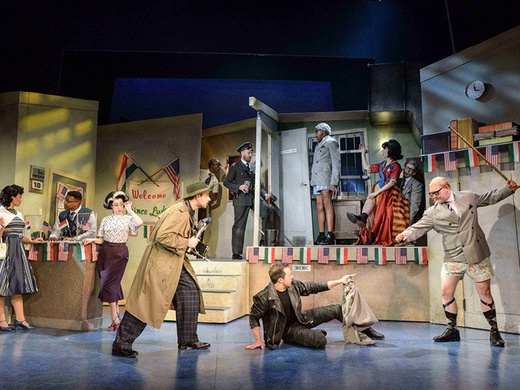