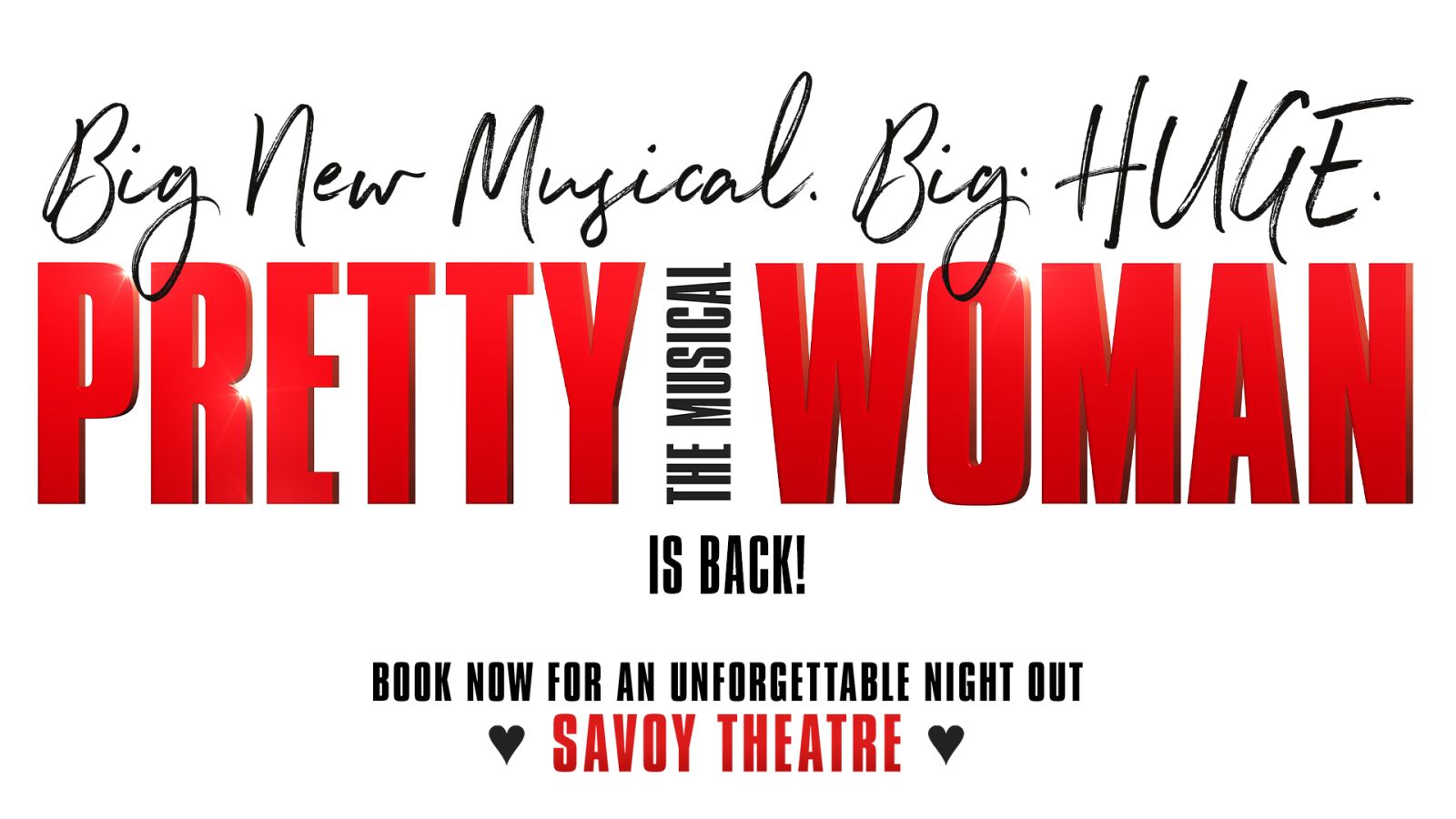 Based on the 1990 film starring stars Richard Gere and Julia Roberts, Pretty Woman: The Musical centres around Vivian Ward a free-spirited Hollywood prostitute who lives with her sarcastic wisecracking best friend and roommate Kit De Luca. Vivian is hired by Edward Lewis a handsome wealthy businessman to be his escort for several business and social functions...however, their relationship is different than expected in the course of her week-long stay with him.

The Pretty Woman cast is led by Aimie Atkinson (Six The Musical, In The Heights) as Vivian and Danny Mac (White Christmas, Sunset Boulevard) as Edward.