The magical story of the world's favourite Nanny is triumphantly and spectacularly brought to the stage with dazzling choreography, incredible effects, and unforgettable songs. Starring Zizi Strallen, returning to play the title role following great acclaim on the recent sell-out international tour, Charlie Stemp as Bert, who recently gave an award-winning performance as Arthur Kipps in Cameron Mackintosh's production of Half A Sixpence, Joseph Millson as Mr Banks, Amy Griffiths as Mrs Banks and the legendary Petula Clark as The Bird Woman.

The stage production of Mary Poppins is brilliantly adapted from the wonderful stories by PL Travers and the original film.  It is co-created by Cameron Mackintosh and has a book by Oscar-winning screenwriter and Downton Abbey creator, Julian Fellowes.

With a timeless score by Richard M Sherman and Robert B Sherman including the classic songs; Jolly Holiday, Step in Time, Supercalifragilisticexpialidocious and Feed the Birds with new songs and additional music and lyrics, including Practically Perfect, by the Olivier award-winning British team of George Stiles and Anthony Drew.

Please note: Mary Poppins is recommended for a general audience. As an advisory to adults who might bring young people, we recommend Mary Poppins for ages 7 and up. Children under the age of 5 will not be admitted into the theatre. All persons aged 16 or under must be accompanied and sat next to the accompanying adult. They may not sit on their own within the auditorium. If children do have separate seats you could be refused entry. All persons entering the theatre, regardless of age, must have a ticket. 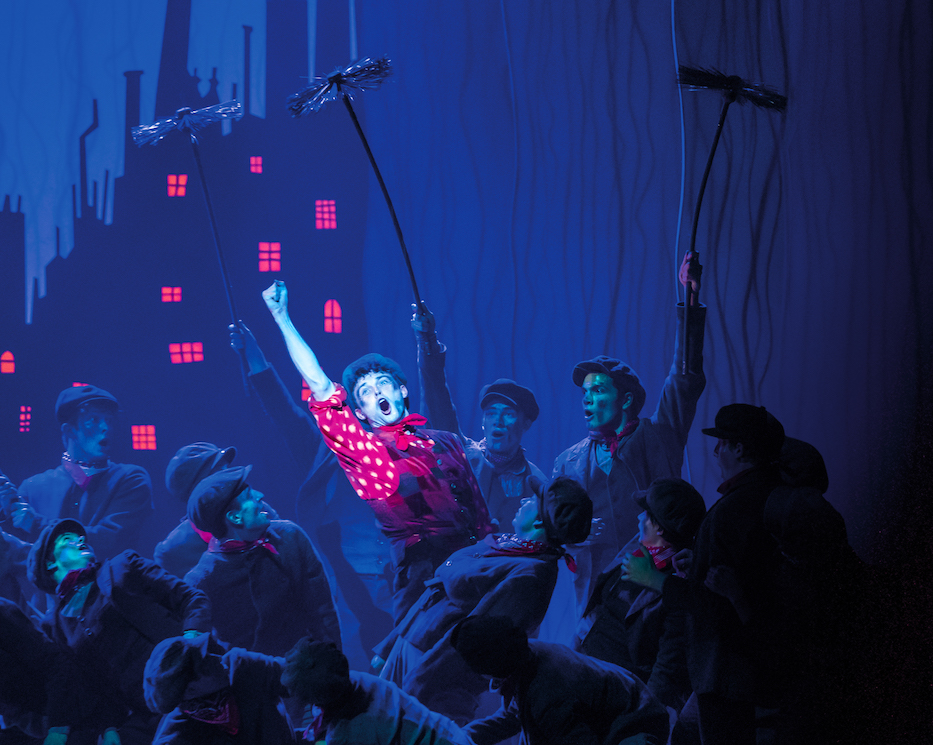 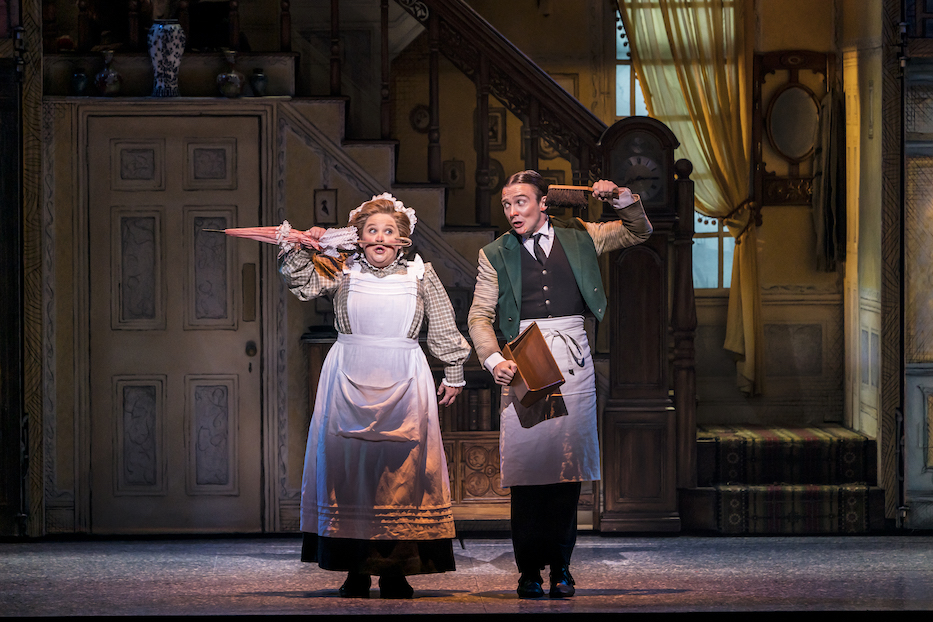 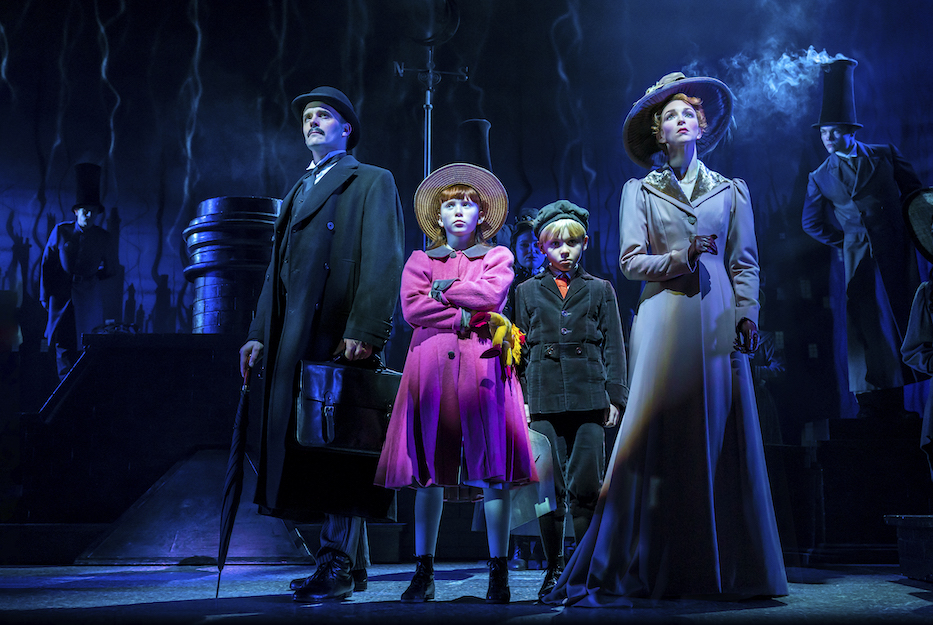 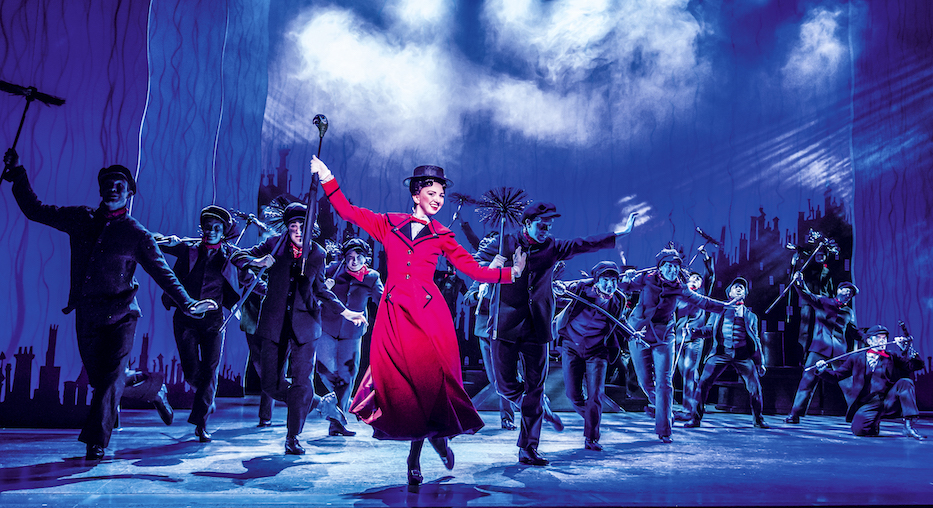 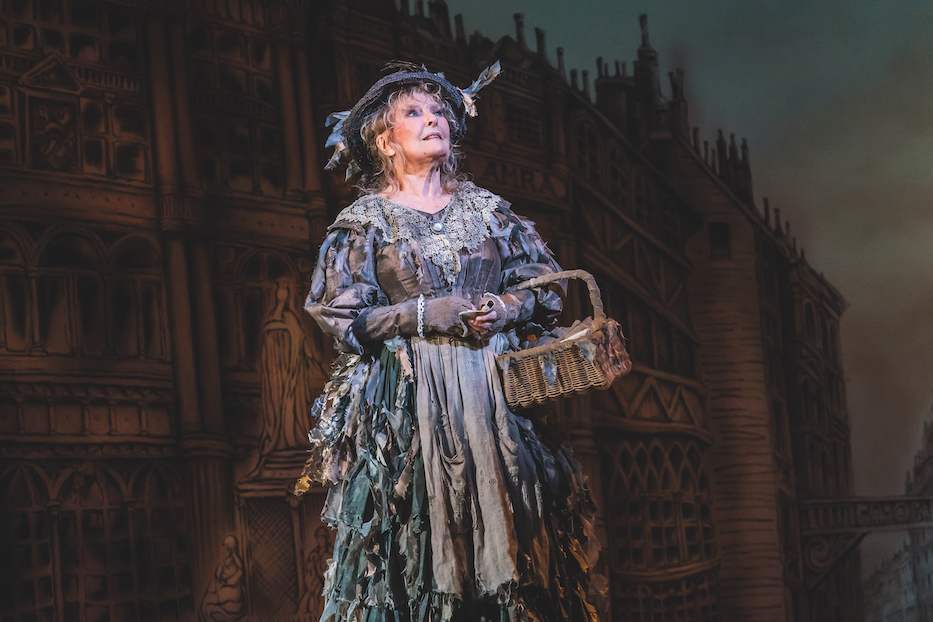 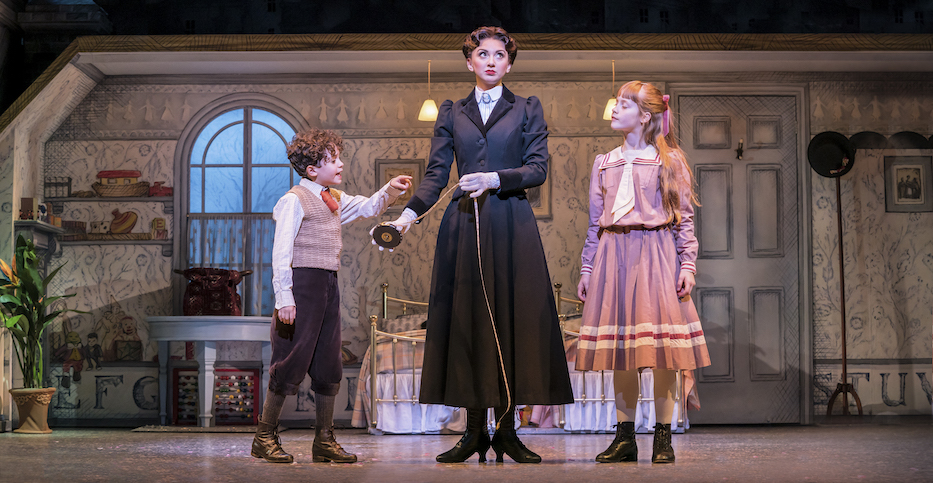