Goldilocks and the Three Bears

Enter a world of wonder at the home of pantomime, as the magical Goldilocks and the Three Bears come to the West End for Christmas!

Following last year’s sold-out production of Snow White, for five weeks only the iconic London Palladium will be transformed into a sensational circus, where everything is possible and anything could (and will) happen.

Dame Betty Barnum and her daughter Goldilocks’ circus is under threat from an evil rival circus owner and, with the help of their madcap circus friends, they’re battling to rescue their Big Top from ruin. Will they succeed? All seems lost until three brilliant bears join the gang…

Roll up, roll up to see panto join the circus, and be swept away by a London Palladium spectacular that’s just right at the home of pantomime! 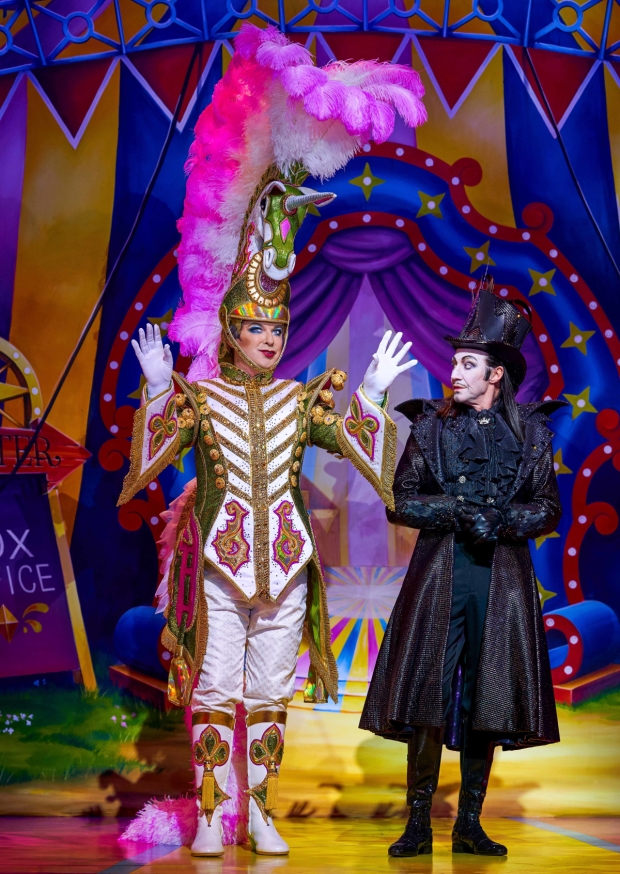 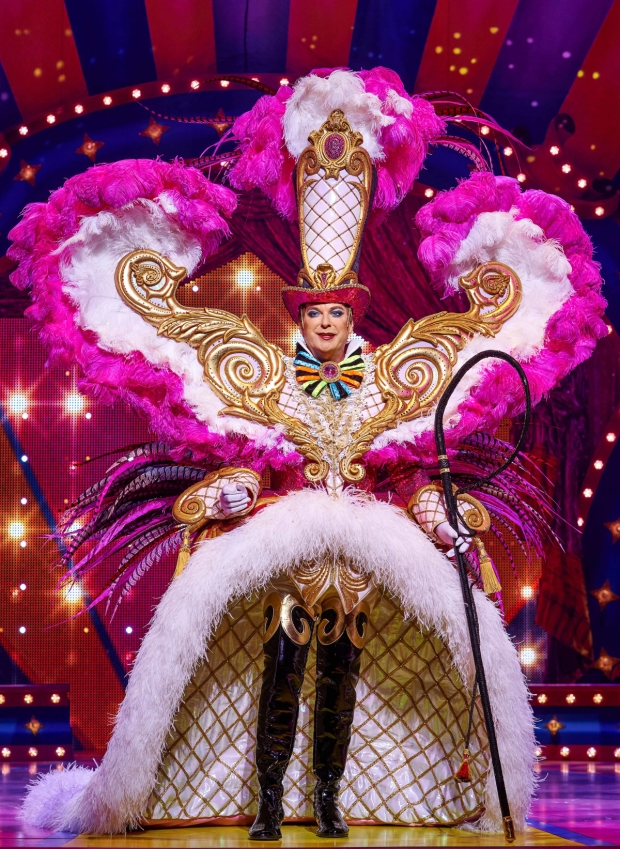 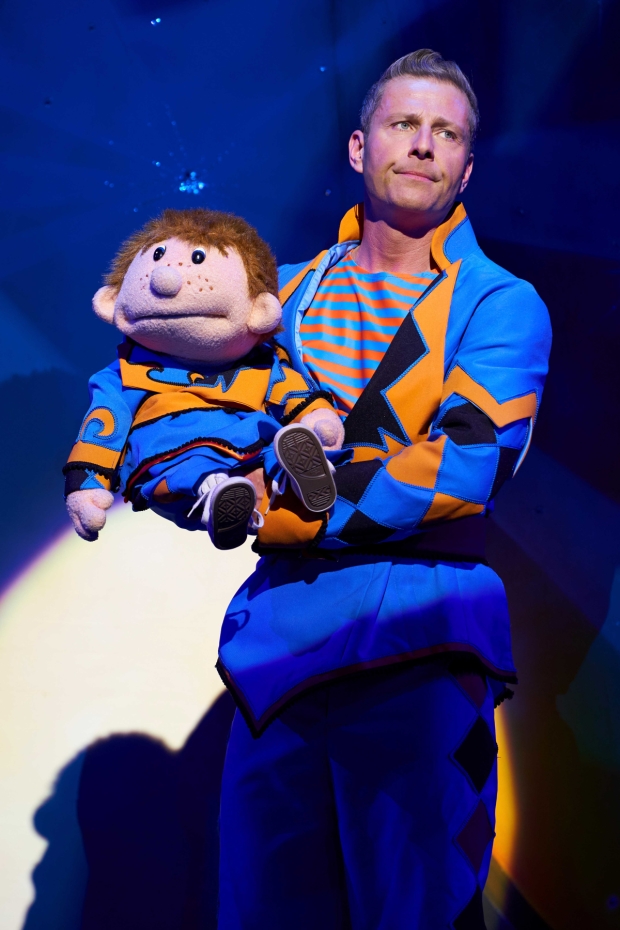 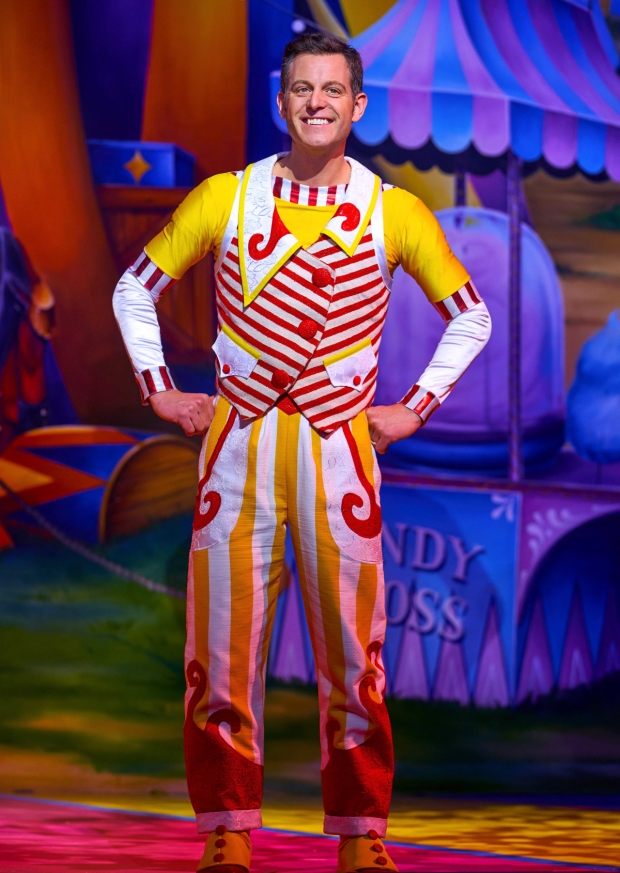 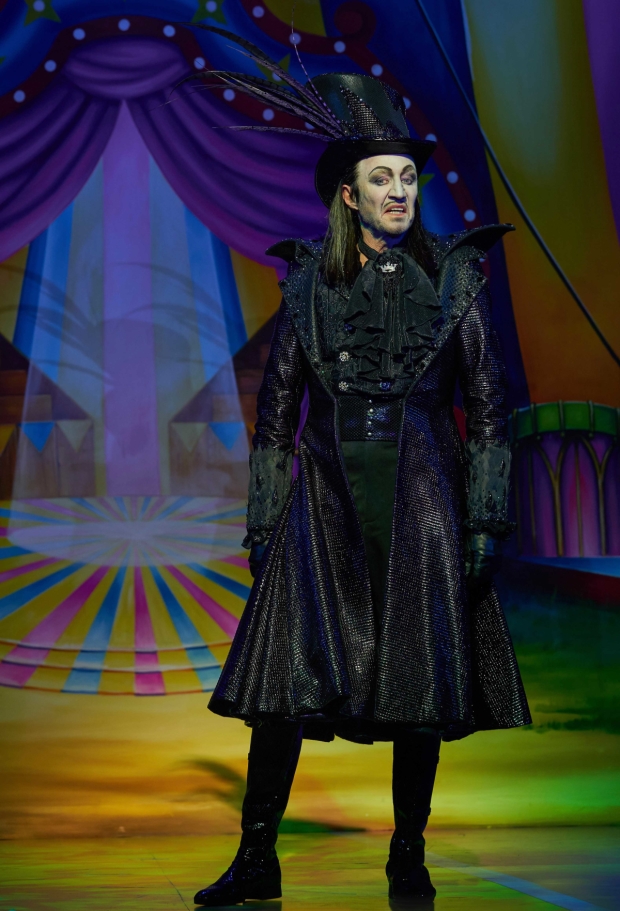 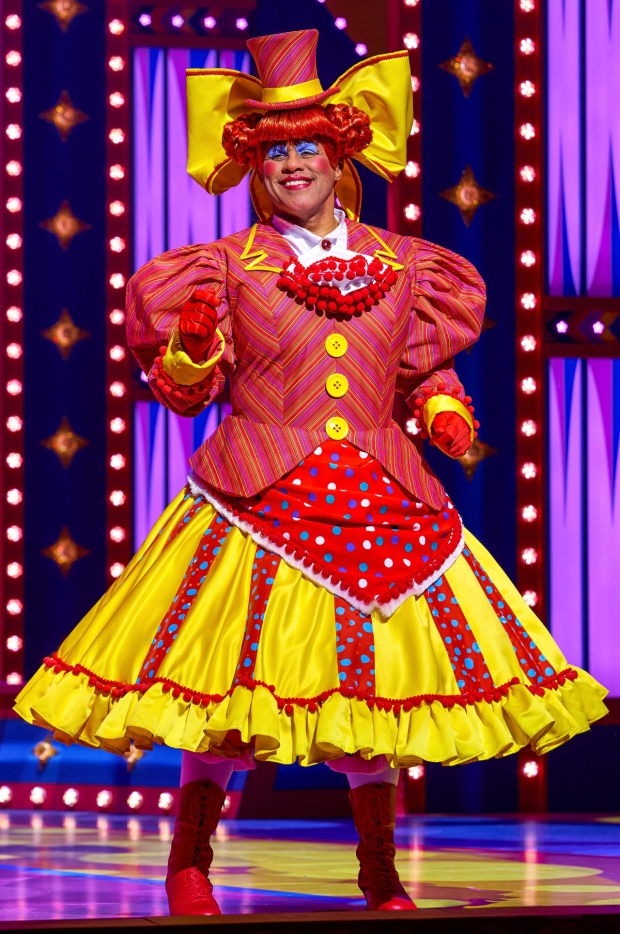