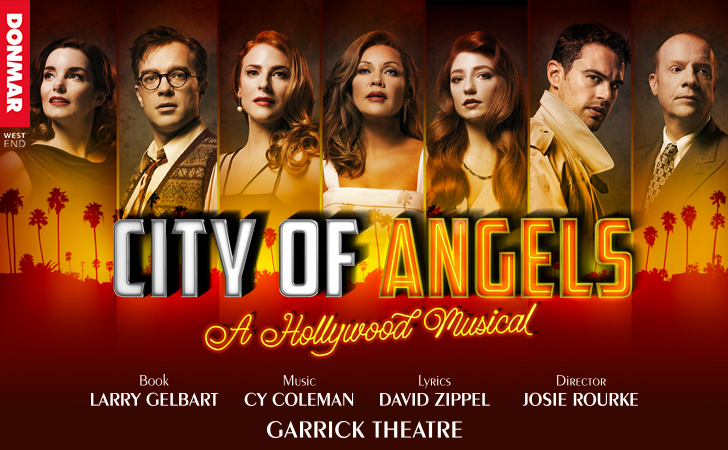 A screenwriter with a movie to finish. A private eye with a case to crack. But nothing’s black and white when a dame is involved. And does anyone stick to the script in this city? This is Tinseltown. You gotta ask yourself: what’s real…and what’s reel…

★★★★★“Ingenious, delightful and frothing with wit. A stupendous revival” The Daily Telegraph

Josie Rourke’s “ingenious, stupendous revival” (The Telegraph) premiered in 2014, when it was hailed as “a blissful evening” (The Stage) that’s “smart, seductive and very funny” (Evening Standard). With a swinging score by Cy Coleman and David Zippel and a brilliantly witty book by Larry Gelbart, City of Angels is a musical love letter to the glamorous world of old Hollywood and film noir.

From 30 March Rosalie Craig will not perform the role of Gabby/Bobbi on Monday evenings.

Theo James, Rosalie Craig and Rob Houchen will be in the show until 30th May 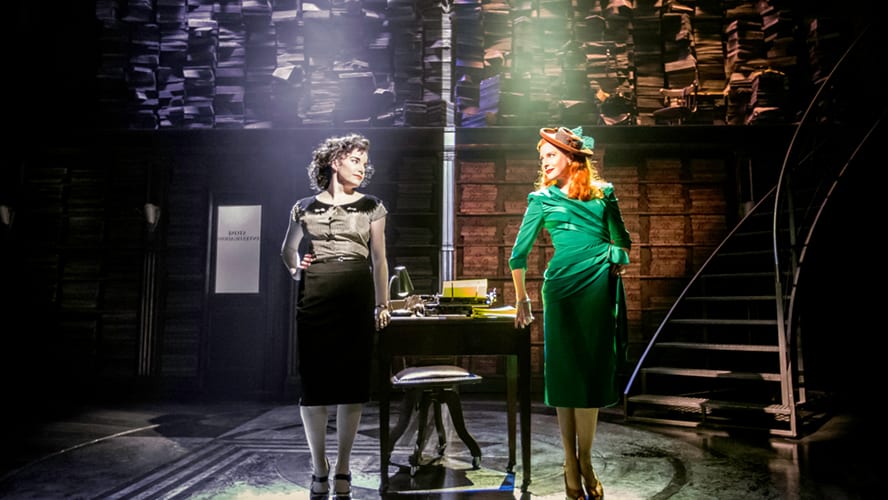 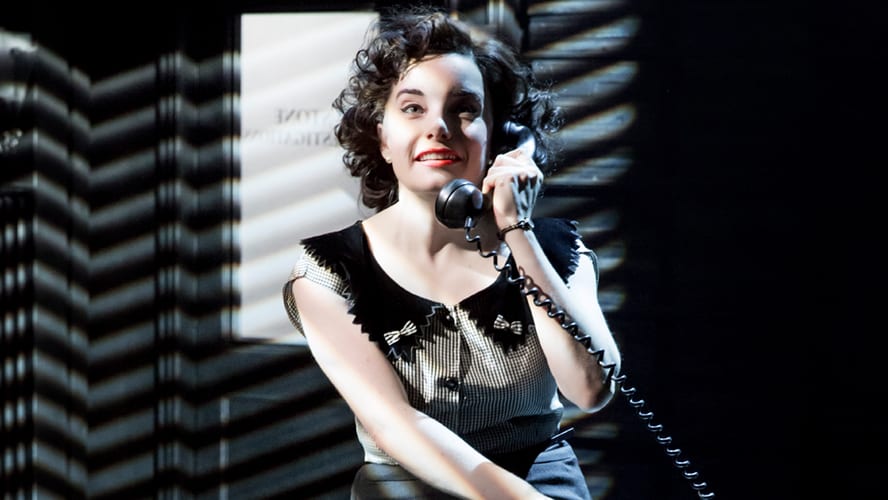 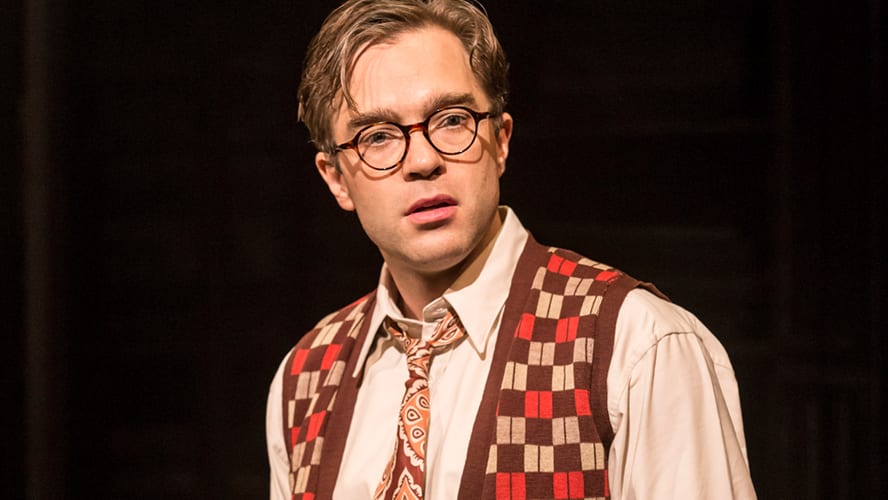