9 to 5 The Musical features a book by the iconic movie’s original screenwriter Patricia Resnick and an Oscar, Grammy and Tony award-nominated score by the Queen of Country herself, Dolly Parton.

9 to 5 The the Musical tells the story of Doralee, Violet and Judy - three workmates pushed to boiling point by their sexist and egotistical boss. Concocting a plan to kidnap and turn the tables on their despicable supervisor, will the ladies manage to reform their office - or will events unravel when the CEO pays an unexpected visit?

Inspired by the hit film and brought to you by Dolly herself, this hilarious new West End production is about teaming up, standing up and taking care of business! 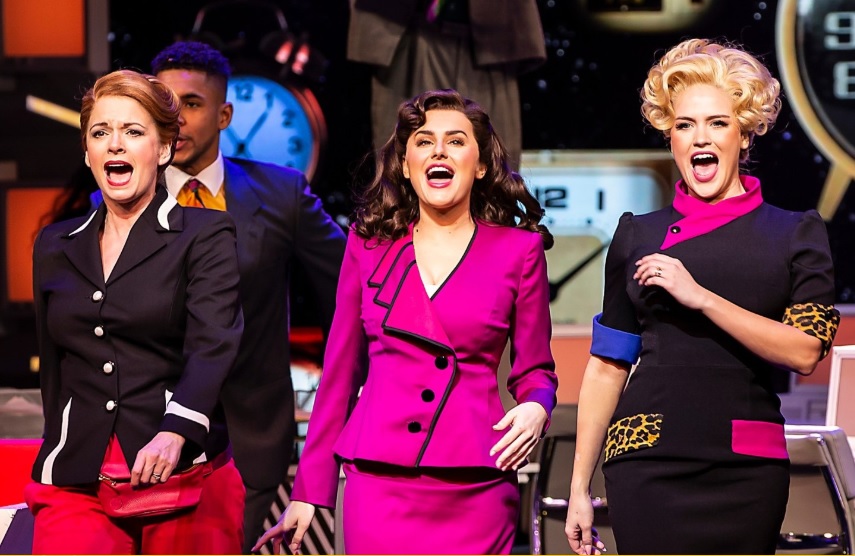 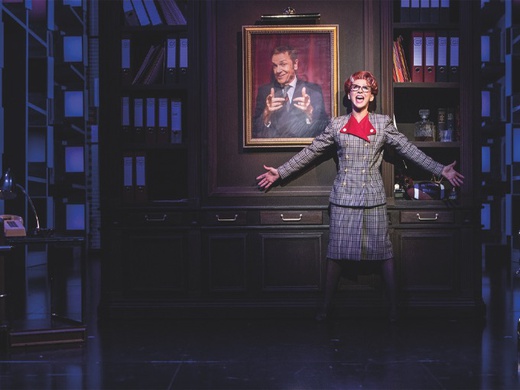 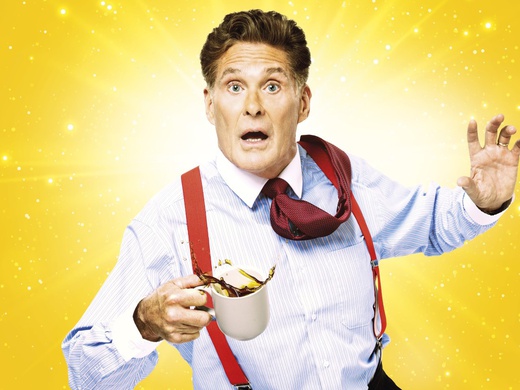