Opens at Hall for Cornwall Autumn 2021 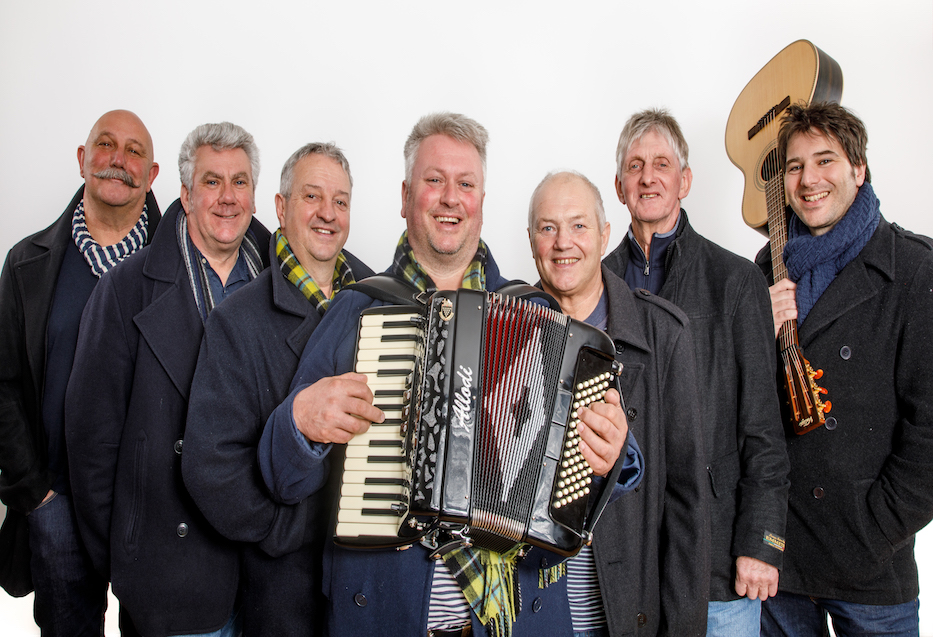 FISHERMAN’S FRIENDS: THE MUSICAL, a new musical based on the true story of the Cornish singing sensations and the hit 2019 film, will premiere at Hall for Cornwall in Truro this Autumn for a strictly limited season. The world premiere will reopen Hall for Cornwall after a period of closure for a multi-million-pound transformation.

When a group of Cornish fishermen came together to sing the traditional working songs they’d sung for generations, they hoped to raise a few quid for charity.  Nobody, least of all the fishermen, expected the story to end on the Pyramid stage of Glastonbury.  Packed with sea shanties, FISHERMAN’S FRIENDS is a feelgood voyage about friendship, community and music.

The real Fisherman’s Friends said of the musical, “Blimey me how did that happen! We are so proud that that Musical based on our unexpected voyage will be launched down here in the heart of Cornwall.”

Featuring hit shanties made famous by the band including Keep Haulin’, Nelson's Blood, No Hopers Jokers & Rogues, Sweet Maid Of Madeira and many more.

Julien Boast, Chief Executive and Creative Director of Hall For Cornwall, said: “We think there’s no better way to raise the curtain on Hall for Cornwall following our major transformation. Fisherman’s Friends: The Musical is a perfect tonic to lift us from recent events which have impacted all our lives and a great celebration of people, passion and possibilities which are at the heart of our new theatre. The show will form the foundation of our inaugural launch season, with more details being announced in the spring.”

FISHERMAN’S FRIENDS: THE MUSICAL is directed by James Grieve (former Joint Artistic Director of Paines Plough and former Associate Director of the Bush Theatre) and written by Brad Birch (Tremor, Black Mountain, The Brink, Gardening for the Unfulfilled and Alienated, The Endless Ocean, Tender Bolus).  It is designed by Lucy Osborne with musical supervision from David White.