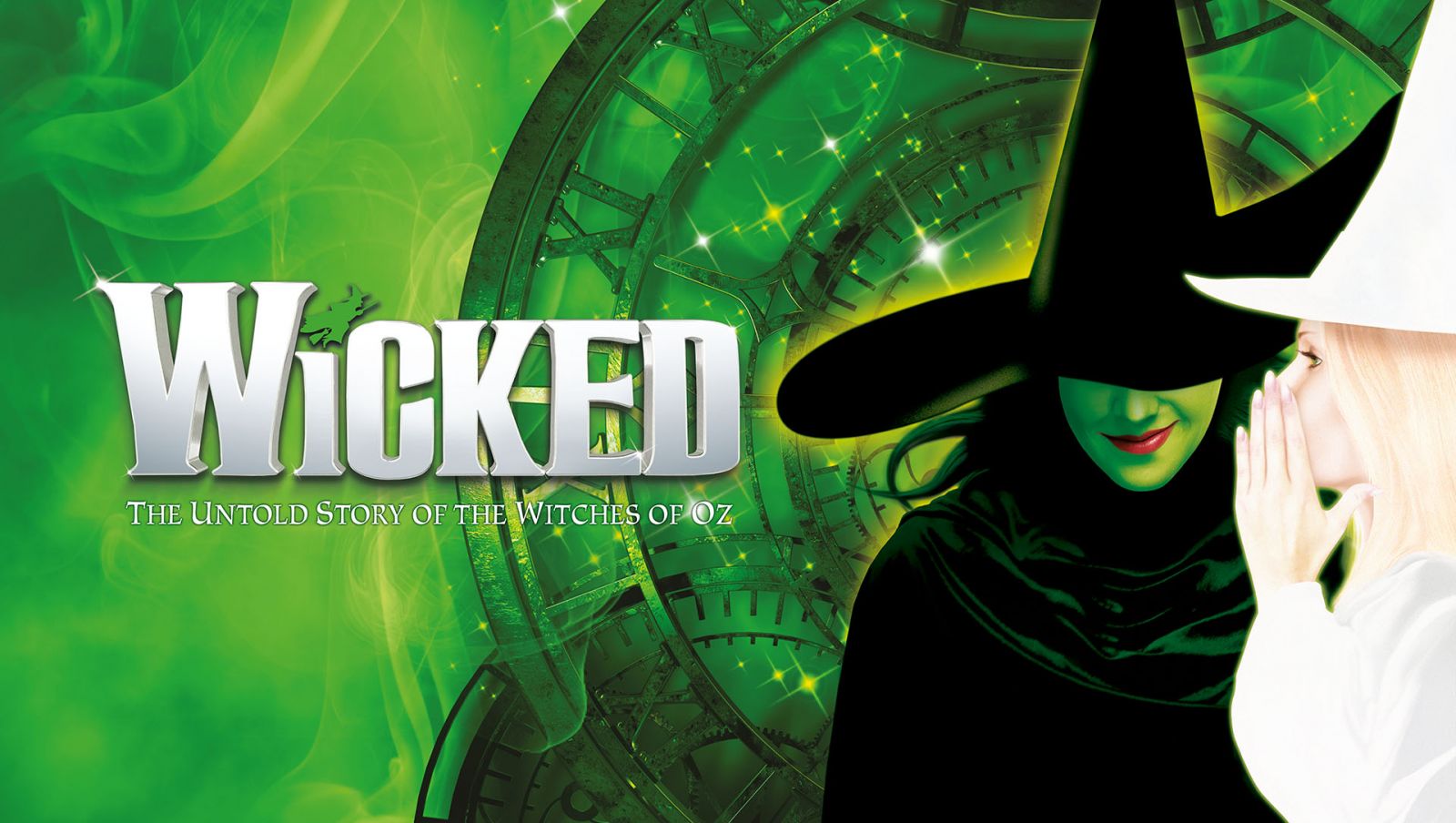 WICKED, the West End musical sensation that tells the incredible untold story of the Witches of Oz, today releases over 500,000 new tickets for all performances from Monday 25 May until Saturday 28 November 2020 at London’s Apollo Victoria Theatre, where it continues an open-ended run.

Now in its landmark 14th year, the classic musical has already been seen by an incredible 10 million peoplein London alone and played over 5,500 performances. Winner of over 100 major awards, including three Tony Awards on Broadway and two Olivier Awards, WICKED is now the 9th longest running West End musical of all time (and the 13th longest running West End show of all time).