WICKED FLIES INTO ITS 14TH YEAR 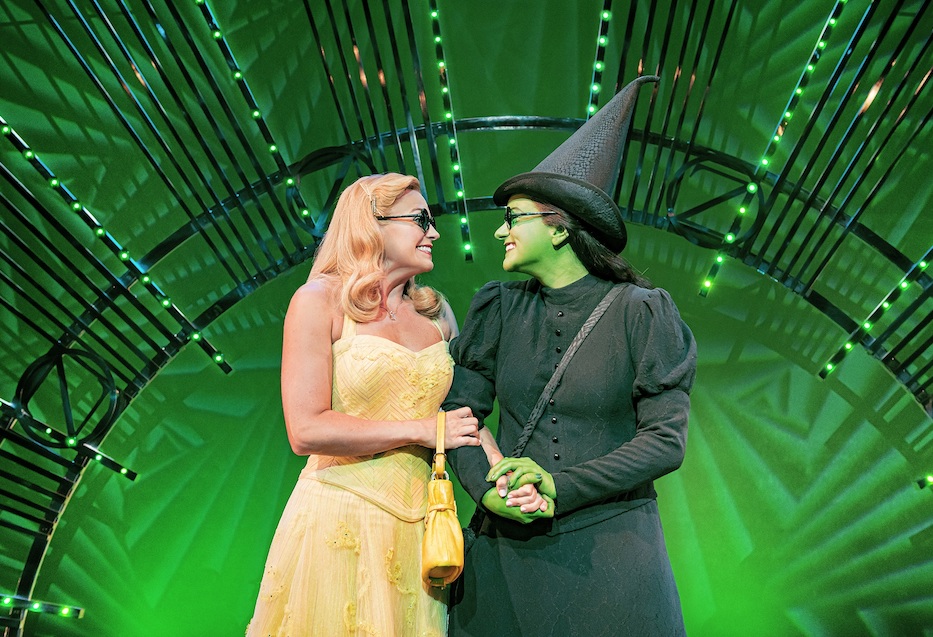 WICKED, the West End and Broadway musical sensation that tells the incredible untold story of the Witches of Oz, will tonight fly into its landmark 14th year at London’s Apollo Victoria Theatre.

Based on the acclaimed, best-selling novel by Gregory Maguire, WICKED imagines an ingenious backstory and future possibilities to the lives of L. Frank Baum’s beloved characters from ‘The Wonderful Wizard of Oz’ and reveals the decisions and events that shape the destinies of two unlikely University friends on their journey to becoming Glinda The Good and the Wicked Witch of the West.