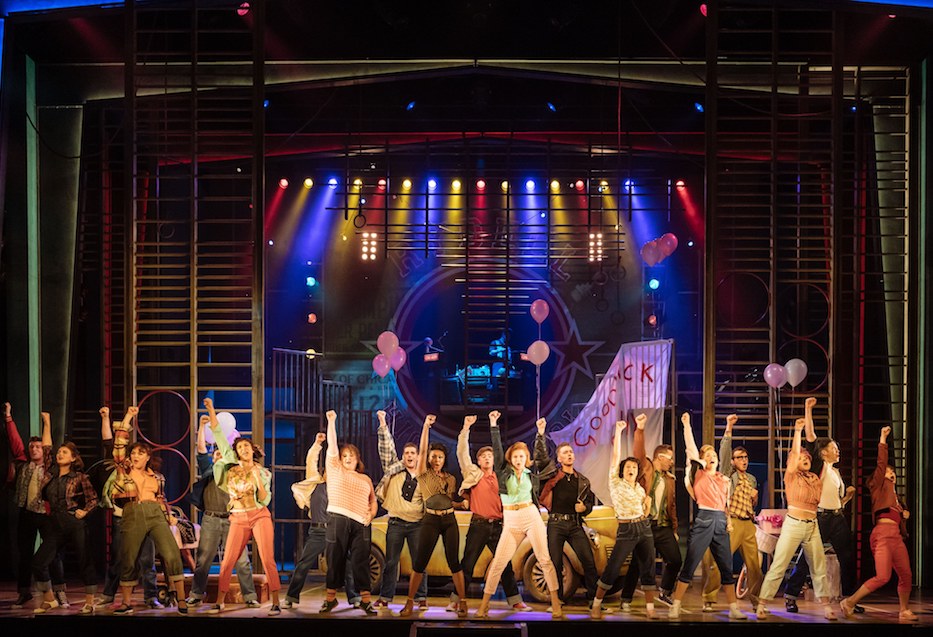 The producers of the first new production in 25 years of Jim Jacobs & Warren Casey’s iconic musical GREASE, are delighted that the show will tour the UK and Ireland in 2021. The musical was due to tour in 2020 but had to be postponed due to COVID-19.