Theatre503 and Relentless Productions present a tale of refuge and relationships

in My Brother’s Keeper 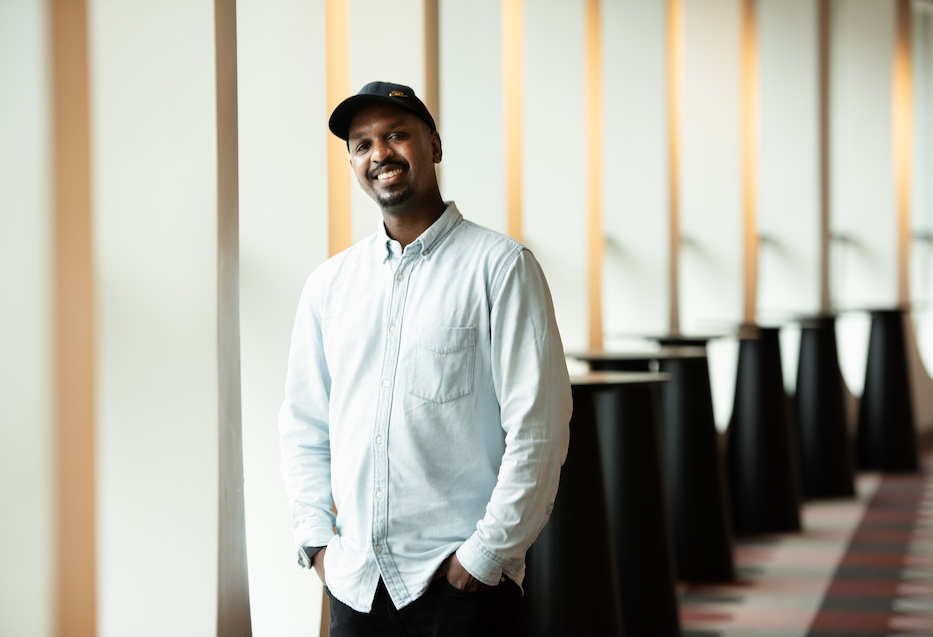 Embarking on a story of intricate relationships within a community on the brink of great change, Relentless Productions and Theatre503 present My Brother’s Keeper. This pivotal production depicts a story of love, pain and learning as two refugee brothers search for their place within a small British town bending in the face of imminent change. My Brother’s Keeper explores the politics of immigration, religion and sexuality as we follow two families colliding to form a safe haven within a hostile climate.

When the parallel pairings of refugee brothers Aman and Hassan and father-son business owners Bill and Aidan meet, the utopia they find in each other’s company offers a hopeful glimpse into what could develop in the face of the outside pressures and strain. This production tackles the fear of immigration of those of Muslim heritage in predominantly White Communities, and the change that comes from bringing the two together.

Written by BBC Writer’s Academy and 503Five alumnus Mahad Ali and co-produced by Theatre503 and Rose Theatre Kingston’s current Peter Hall Emerging Artist Fellow, Layla Madanat alongside Mahad Ali for Relentless Productions, My Brother’s Keeper faces a cyclical prominence as themes of immigration and seeking refuge remain at the forefront of public consciousness. Reflecting the company’s dedication to producing works that ask the right questions of society and provoke thought, My Brother’s Keeper presents a pivotal piece that explores the complexities relationships face when confronted with notions of belonging.

Writer, Mahad Ali comments, At a time where more refugees are fleeing conflict than ever before, I want My Brother’s Keeper to give an honest portrayal for people to witness the beauty, struggle and pain for refugees being hosted in local communities and how the idea of what we consider to be our community/country, grows and evolves overtime. A community means everyone, not just those that look like us.

The cast taking My Brother’s Keeper to stage is to be announced soon.