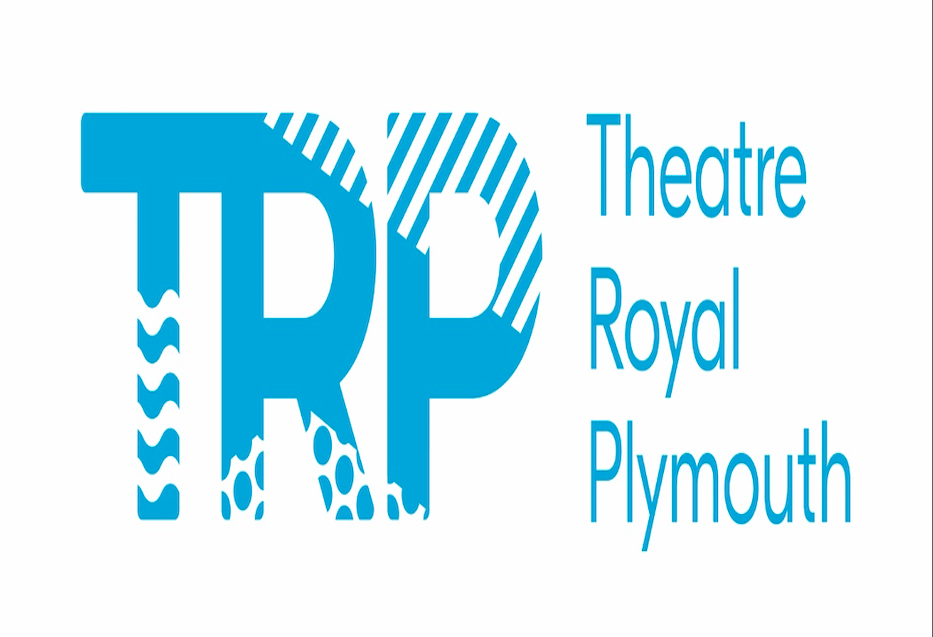 Adrian Vinken is standing down as CEO of TRP in January after 31 years.  In 1990 Vinken inherited a failing organisation with an uncertain future facing huge financial losses and will leave it as one of the most respected, best attended and highest performing theatres in the UK.

His distinctive approach to creative programming brought TRP a reputation both as a co-producer of some of the UK’s largest commercial musicals working with the likes of Cameron Mackintosh and Andrew Lloyd Webber but also as a champion on new writing and performance commissioning and producing work with Frantic Assembly, Paines Plough, Graeae, ATC and Told By An Idiot.  Vinken formed relationships with some of the world’s leading theatre-makers like Yukio Ninagawa, Simon McBurney, Robert Lepage and Alexander Devreint to bring international work to Plymouth rarely seen in other regional theatres.

During his time at TRP Adrian was responsible for the development of TR2, the theatre’s award-winning waterfront Production and Learning Centre and the theatre’s wholesale modernisation in 2013 creating The Lab, the building’s third performance space. In 2018/19 he oversaw the commissioning, creation and installation at the entrance to TRP of Messenger, a major public bronze sculpture inspired by Frantic Assembly’s Othello.

He was previously awarded an OBE in 2006 for leadership of the cultural sector in the South West and his pioneering work in Sheffield where he developed The Leadmill arts and music centre leading to the growth of that city’s cultural industries quarter. In 2018 he was appointed a Deputy Lieutenant of the County of Devon.