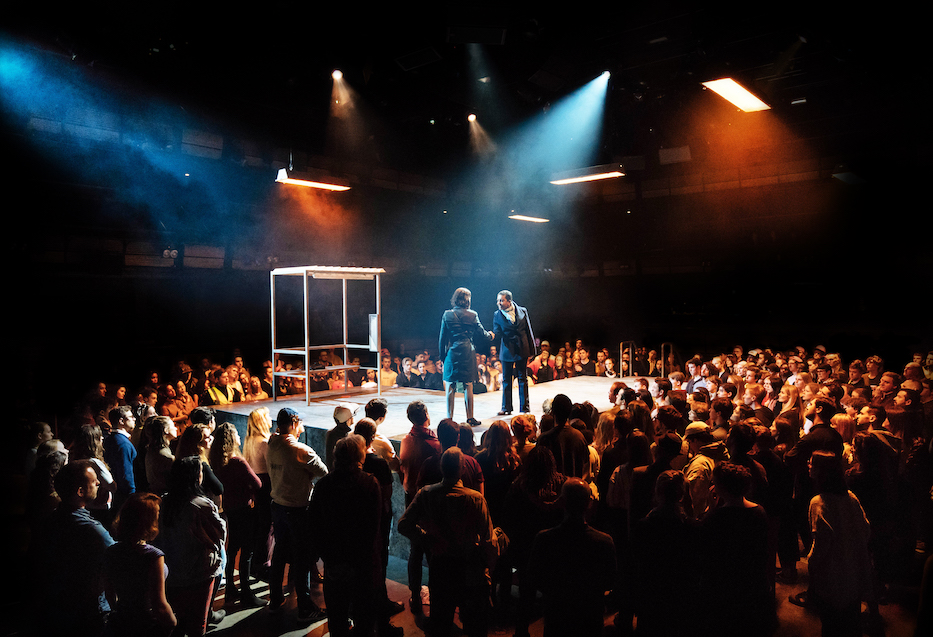 National Theatre at Home now has 19 productions to stream on the platform available at any time, including Angels in America Parts One and Two with Andrew Garfield, Nathan Lane and Russell Tovey, Medea with Helen McCrory and Michaela Coel, Mosquitoes with Olivia Colman and Olivia Williams, Phèdre with Helen Mirren and Dominic Cooper, the Young Vic’s Yerma with Billie Piper and Othello with Adrian Lester and Rory Kinnear.