The Albany and Clerkinworks presents The Festival of Radical Care

For everyone who cares for someone, in their family and the community, running until 17 October 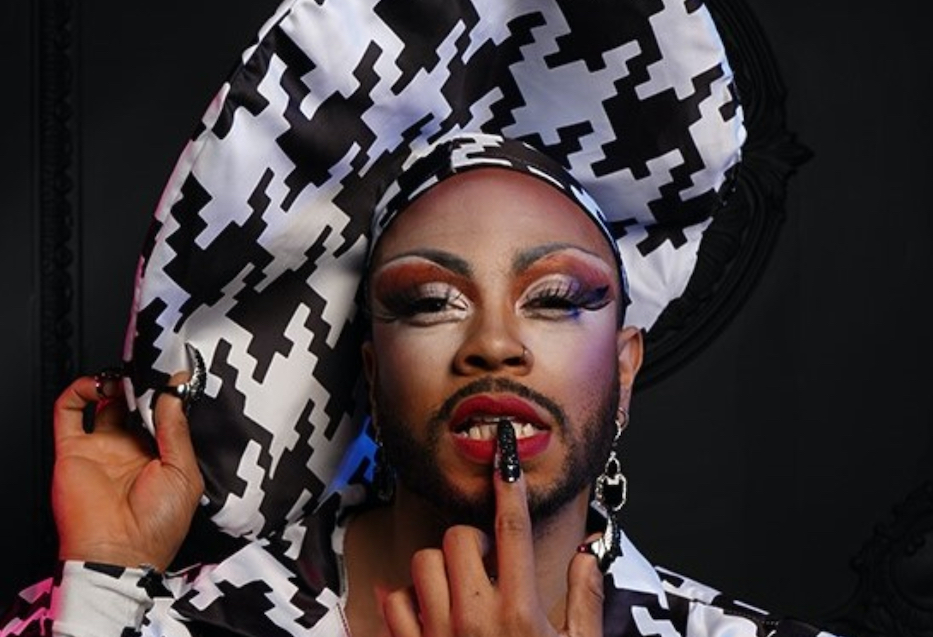 The festival includes a mix of art installations, a series of LGBTQ+ drama workshops, as well as a music showcase and cabaret night. Curated by Albany Artist of Change performer, actor and theatre maker Angela Clerkin.

Over the course of 4 weeks, the Albany is home to a series of thought-provoking art installations, all highlighting a wide range of local acts of care and projects. Featuring work from the Albany and Entelechy Arts’ award-winning programme for the over 60s, Meet Me At… and Albany Connects. Other local artists and companies contributing include Spare Tyre, Sounds Like Chaos, Entelechy Arts, Bernadette Russell & Friends and Displace Yourself.

Other participatory events include a Wellbeing World Café from theatre company Spare Tyre, a conference addressing anti-racism care in the theatre industry as part of Improbable’s, Devoted and Disgruntled series and also Homecoming: A 21st Century Tea Dance presented by Entelechy Arts in partnership with the Albany.

Festival curator Angela Clerkin comments: “As one of the Albany’s Artists of Change I wanted to create a festival to highlight and celebrate some of the amazing creativity and connections from the art centre’s resident companies, Associate Artists and Lewisham residents that went on during lockdown – and continues today. This festival is about acknowledging that it takes the whole community to care for the whole community, it’s time to celebrate, to protest, to create, to dance and to laugh, It’s time for The Festival of Radical Care.”

Artistic Director and CEO of the Albany, Gavin Barlow said: “We’re so pleased to be working with Angela on this festival that highlights the acts of care that have been happening not only over the last 18 months, but for years throughout Lewisham and beyond. The festival also highlights the importance of joy and togetherness as a means for caring for one another and we hope people come away with fresh ideas on how to care for each other and themselves.”

Based in the heart of Deptford, the Albany is an award-winning performing arts centre that exists to inspire, develop and support creativity in South-East London.