Tales from the Thames 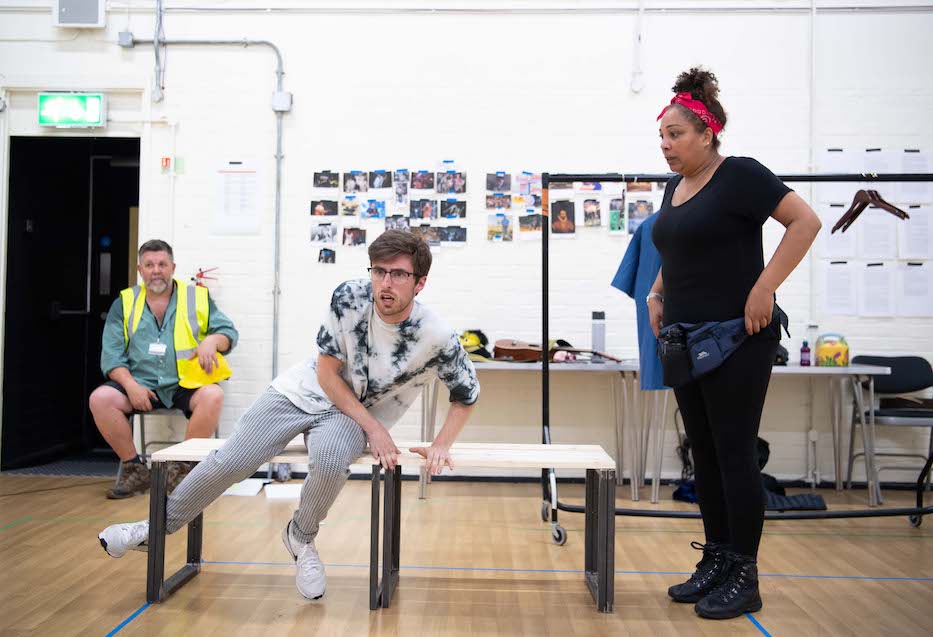 A new play will bring live theatre to parts of South Essex where it is rarely, if ever, staged. From a village hall in West Tilbury to a historic pub on Canvey Island, a Heritage Barn in the Wat Tyler Country Park to a Leisure Centre in Pitsea, Tales from the Thames charts its way along the Estuary, visiting ten diverse, intimate community locations and telling the epic story of five lives colliding on a single day along the banks of the river, and their futures changing forever.

The production is the first of a new series of exciting Creative Estuary Co-commissions – the initiative which aims to showcase 60 miles of the North Kent and South Essex region as one of the UK’s most dynamic and creative areas in the whole of the UK – working on this occasion with Queen’s Theatre Hornchurch (QTH).

Written by QTH Associate Artist Rebecca Brewer and playwright Vickie Donoghue, both from Thurrock, with Southend-based songwriter M G Boulter, Tales from the Thames begins as the sun rises over the river, and everything's coming to life. The soundtrack of the Estuary is heard, from the dawn chorus of birds to engines starting, front doors closing and metal containers being loading onto waiting ships; across South Essex journeys are about to be made.

But today is different...

As the play develops, the audience is confronted with the emerging philosophical question: Can fractured relationships and fears of the future be overcome by stopping for a moment, taking in the view and listening to the water as it brings stories and memories to the shore?

“This is an epic story of the majestic Thames and its community. It's about the power of coming together. And about winning a pop quiz,” teases Douglas Rintoul, Artistic Director, Queen’s Theatre Hornchurch.

Featuring live music and songs by M G Boulter – whose new album Clifftown, has contributions from musicians in bands such as Bellowhead and Spiritualized - this newly commissioned piece is deeply inspired by the Essex Thames Estuary and is made for and by the people who live and work alongside it.

Mathew Russell, Executive Director for Queen’s Theatre Hornchurch says “We’re taking it to ten community venues across South Essex and Tales from the Thames will be free to attend for everyone. The venues and locations have been chosen as places where local people rarely, if ever, have the opportunity to see live theatre performed. They’re all intimate settings, so the atmosphere will be electric.”

The production of Tales from the Thames brings together writers, performers, musicians and technicians from South Essex, co-ordinated by Creative Estuary and Queen’s Theatre Hornchurch. The team was brought together via a widely publicised Open Call for creative practitioners to get involved in the project.

Emma Wilcox, Creative Estuary Project Director says: “As we grow the Thames Estuary’s potential as a cultural and creative hub, we are committed to supporting our local artists and engaging our communities to contribute to their creative identity. In everything we do for the Estuary, we want to capture imagination and provide opportunities.  Tales from the Thames is fantastic project to kick off two years of Estuary Co-commissions - a new collaborative piece of place making theatre that’s accessible and cross generational, touring to community venues, and reaching under served and underrepresented audiences across our region.”