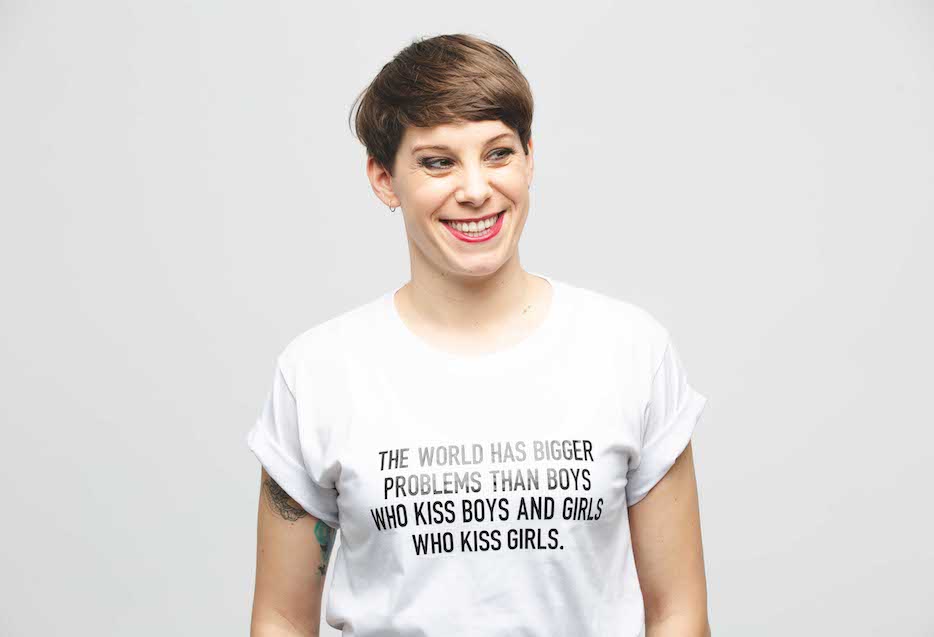 Following her month-long stint at the Edinburgh Fringe in August, the irrepressible Suzi Ruffell is taking her new show -  DANCE LIKE EVERYONE'S WATCHING - on tour around the UK.

The show, which plays at the Soho Theatre from Monday 24th to Saturday 29th February 2020, is all about Suzi being happy for a change! But before you go for the off button, fear not: there will still be a heady dose of anxiety and misery - all oozed out via a mix of storytelling, observations, a dash of social politics and a lovely routine about a smear test. This show has everything, it really does.

The last 18 months have been massive for Suzi Ruffell, with a smash-hit, sell-out UK tour, heaps of TV appearances (i.e Live at the Apollo and Mock The Week), and she’s even learnt how to make the perfect lemon cake. She is also a regular on BBC Radio 4’s The News Quiz and The Now Show, and co-hosts hit podcast Like Minded Friends with chum and fellow stand-up Tom Allen.  Other TV credits include Roast Battle, Ultimate Worrier, Hypothetical, Stand Up Central and Suzi Ruffell Live From The Comedy Store.