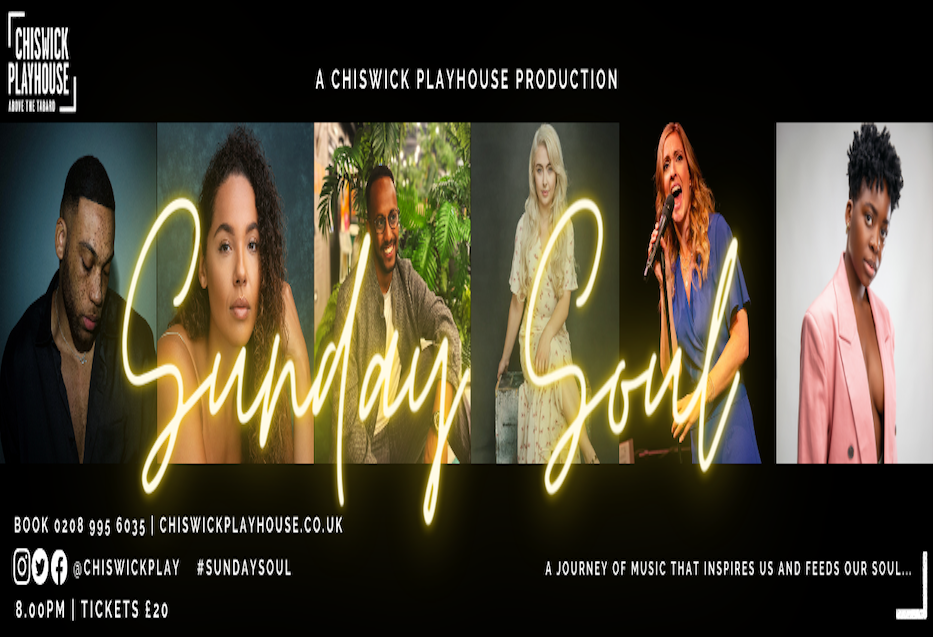 Currently playing Eliza Hamilton in the highly renowned Hamilton, powerhouse Sharon Rose will join the series with musical direction from Dominic Nyarambi. Sharon has also been seen in West End classics including Caroline or Change, Motown The Musical and Beautiful: The Carole King Musical.

Meanwhile uber talented Shanay Holmes will provide an intimate evening of song, exploring the music that speaks to her with musical direction from Chris Poon. Shanay has graced our stages in The Bridges of Madison County, Rent (20th Anniversary), Jesus Christ Superstar and The Bodyguard Musical.

Shaq Taylor will take to the stage to explore the music that inspires him with musical direction from Enoch. Shaq graduated from Arts Ed in 2017 and has since appeared in Jesus Christ Superstar, Girl from the North Country, Sweet Charity, Hadestown and Les Misérables.

Ahmed Hamad, a graduate from Arts Ed in 2019 known from the likes of Rent, Stay Awake, Jake and The Boy in the Dress, will perform some of the music that gives him his drive with musical direction from Tamara Saringer.

Ellie Clayton, currently in Magic Mike London, will perform the music that drives her as an artist, with musical direction from Sam Coates.

Steph Parry, as seen in Mamma Mia! The Party, 42nd Street, Billy Elliot and Wicked will take to the Chiswick Stage with a soulful mesmerising performance, under the musical direction of Yshani Perinpanayagam.

Mark Perry, Executive Director of Chiswick Playhouse, comments, Following the success of the first series of Sunday Soul in Autumn 2020, we are delighted to be able to bring this popular series back. We are excited to have such an unbelievably talented line up and cannot wait for you all to come to these special evenings.