The production opens on 13 December, with previews from 6 December 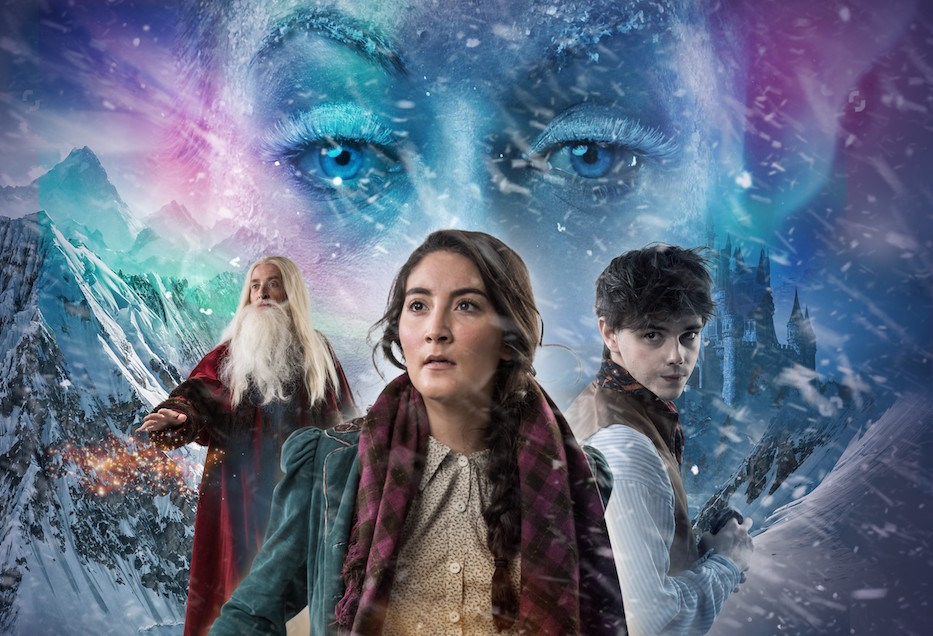 McConville directs a cast of local young actors from Rose Youth Theatre led by a team of professional actors including Helena Blackman (The Snow Queen), Roger May (Dad/Father Christmas), Davina Moon (Freya), Parisa Shahmir (Gerda) and Jack Wolfe (Kai). The production opens on 13 December 2019, with previews from 6 December, and runs until 5 January 2020.

Tucked away in a long forgotten corner of the city is an orphanage. Here Gerda discovers that she is no ordinary teenager, but a Child of Magic, hidden from the reaches of the evil Snow Queen. When she shows her powers to her best friend Kai, she unwittingly reveals their whereabouts. Kai is lured away, and Gerda must journey to the Frozen North into the Queen’s clutches to save him.