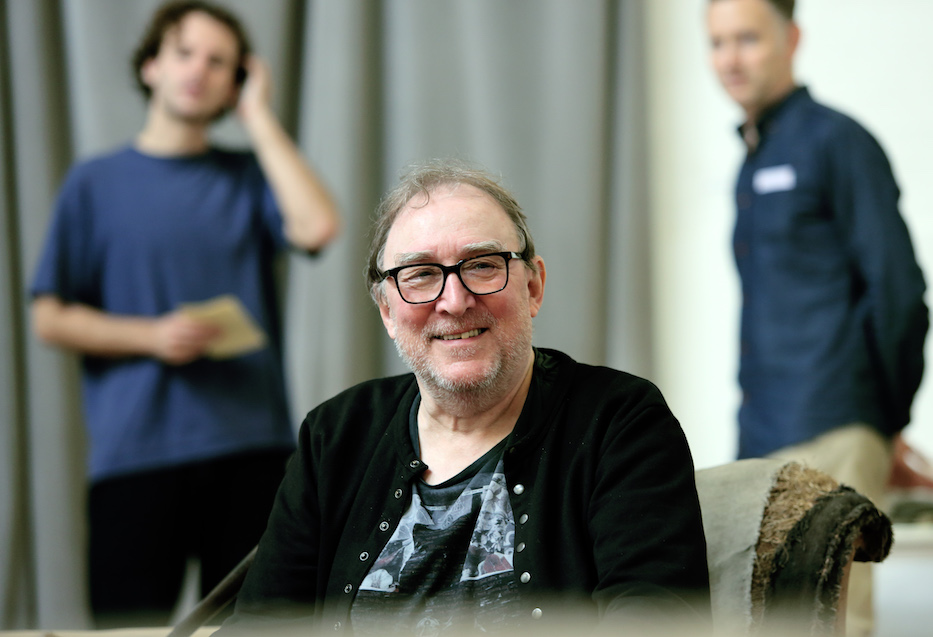 Owen, the prodigal son, returns to rural Donegal from Dublin. With him are two British army officers. Their ambition is to create a map of the area, replacing the Gaelic names with English. It is an administrative act with radical consequences. 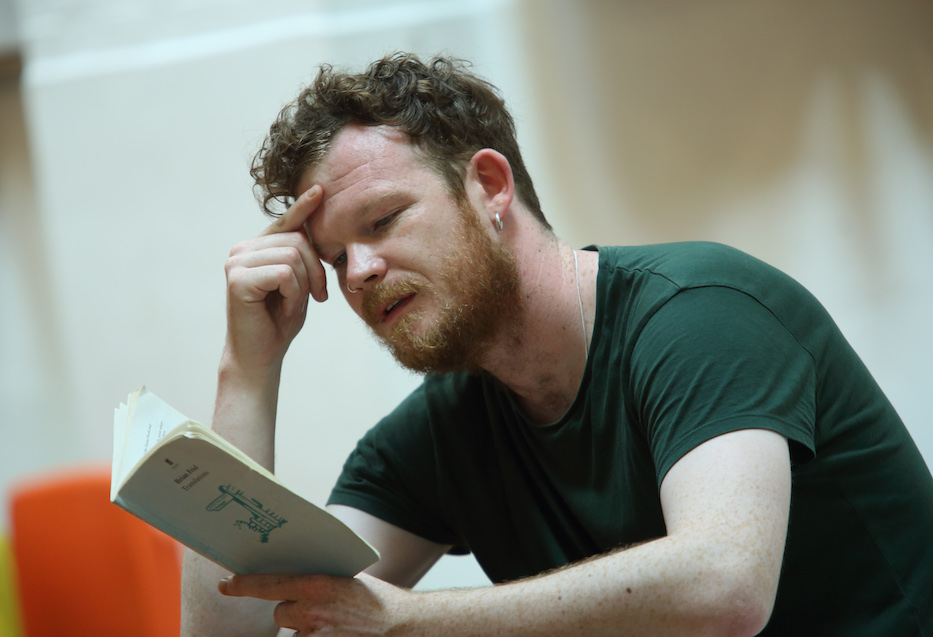 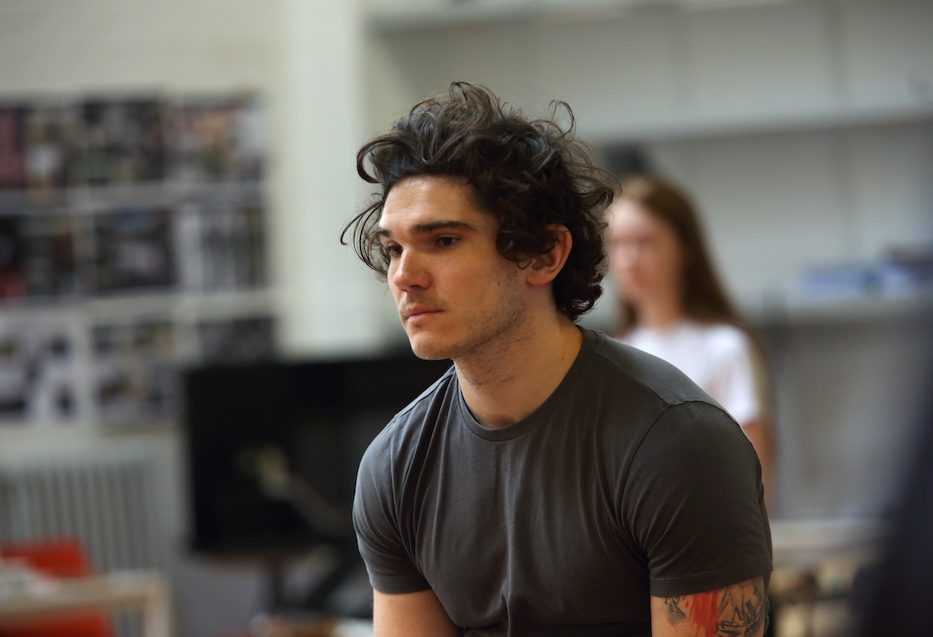 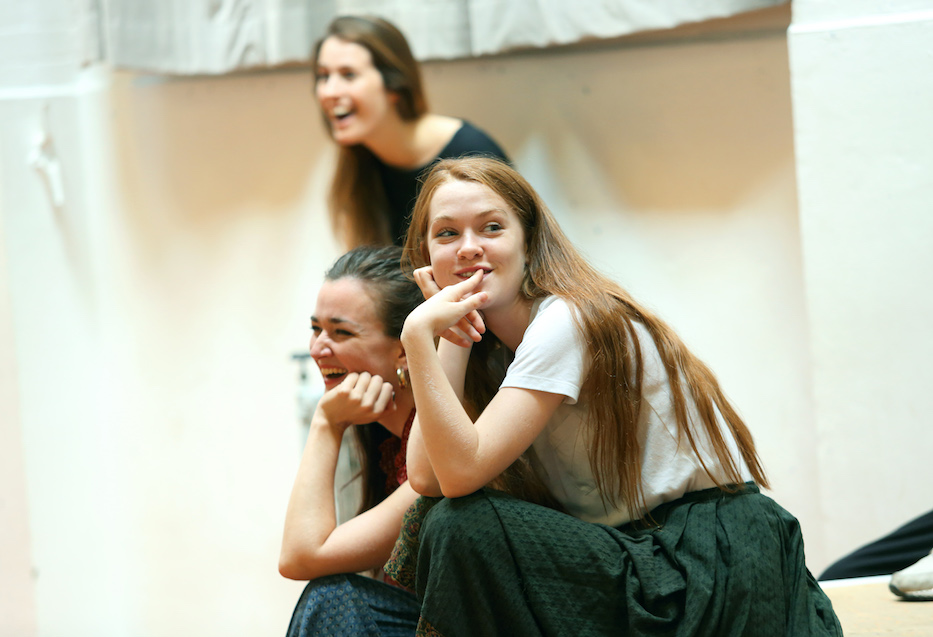