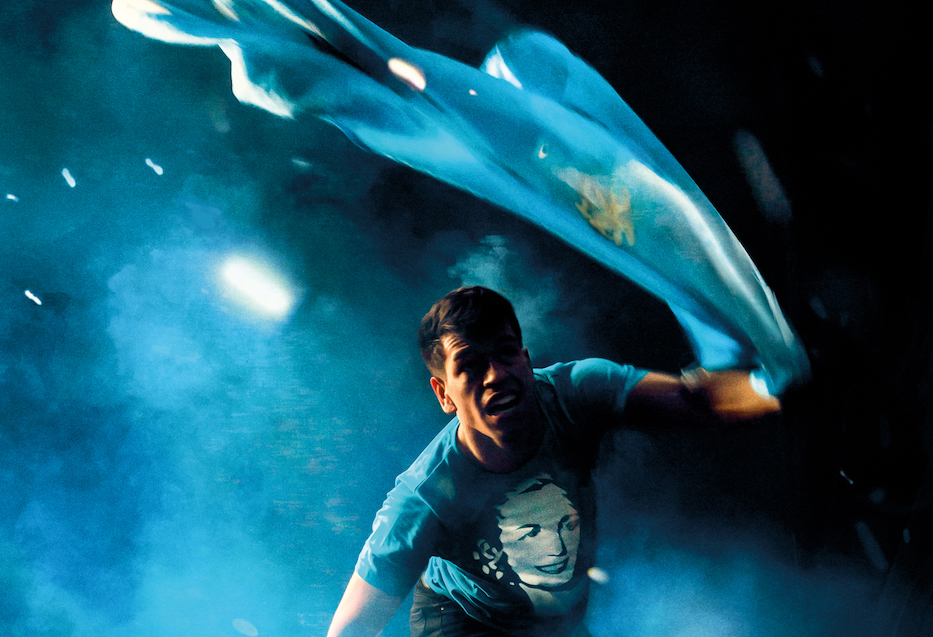 The musical premiered in the West End in 1978 and features a chart-topping score including Don’t Cry For Me Argentina, Oh! What A Circus, Another Suitcase in Another Hall, and the Academy Award-winning You Must Love Me, originally performed by Madonna in the motion picture.

Jamie Lloyd is joined by the full Creative Team from the Regent’s Park production. Casting information will be announced in due course.