Production images released for Leopoldstadt at the Wyndham's Theatre

The production will run until June 2020 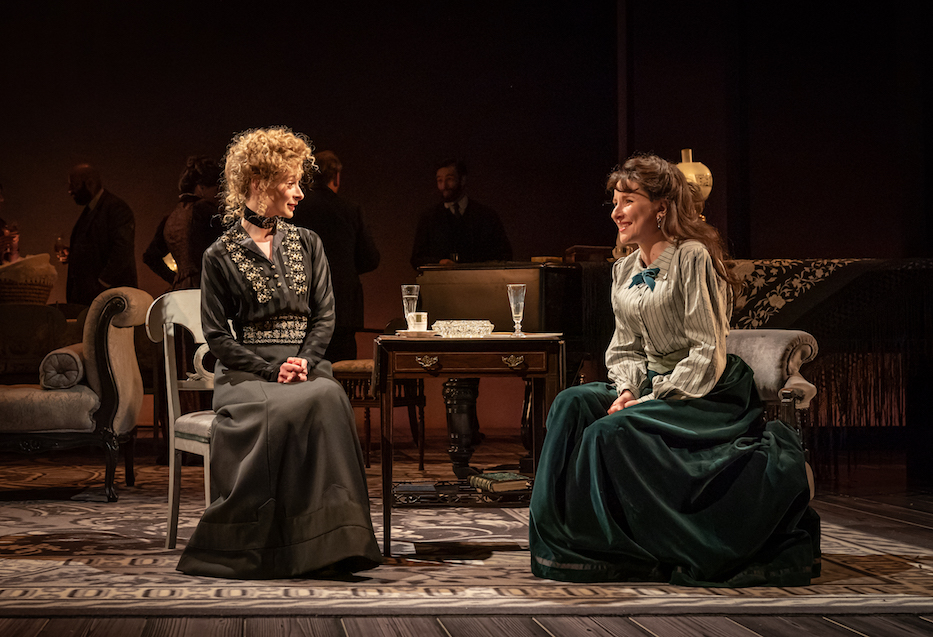 Production images have been released for the production of Leopoldstadt at the Wyndhams Theatre.

All images taken by Marc Brenner.

Tom Stoppard’s new play, Leopoldstadt, is an intimate drama with an epic sweep; the story of a family who made good. 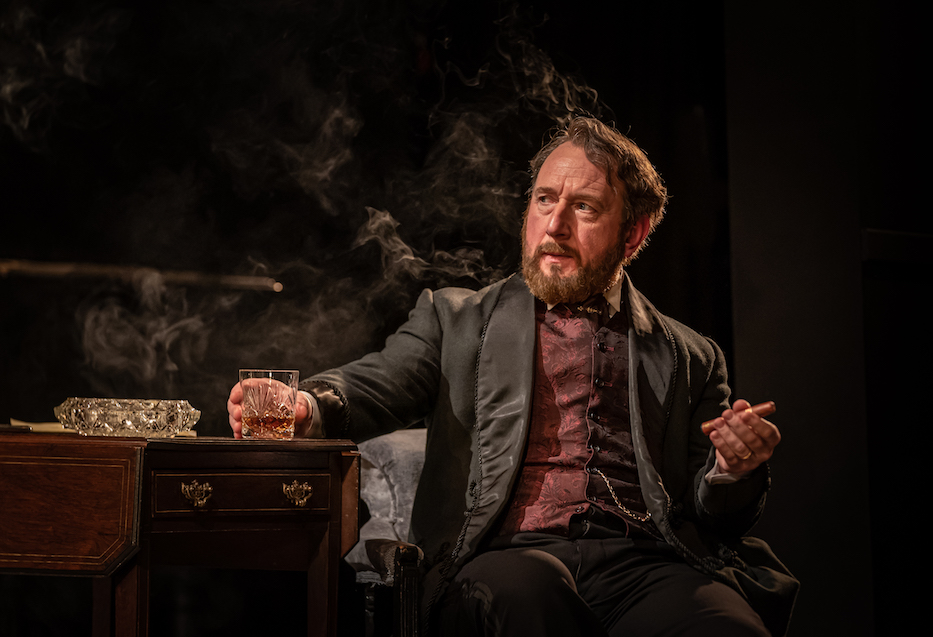 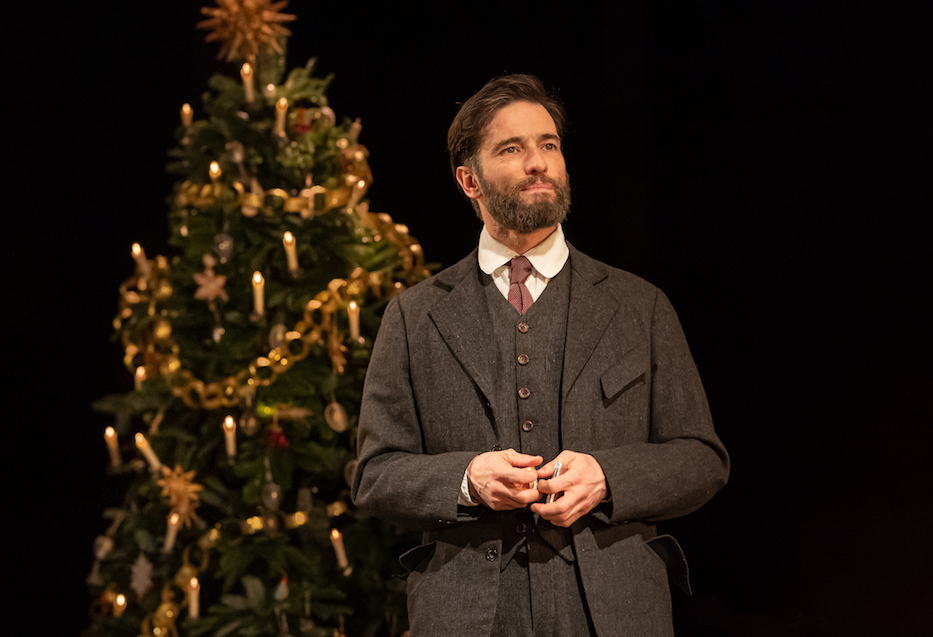 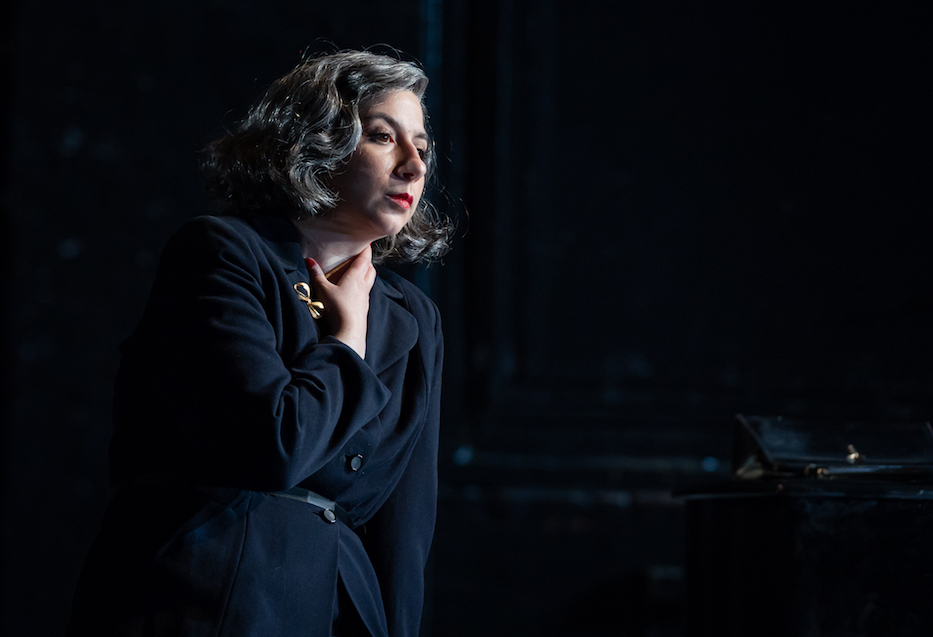 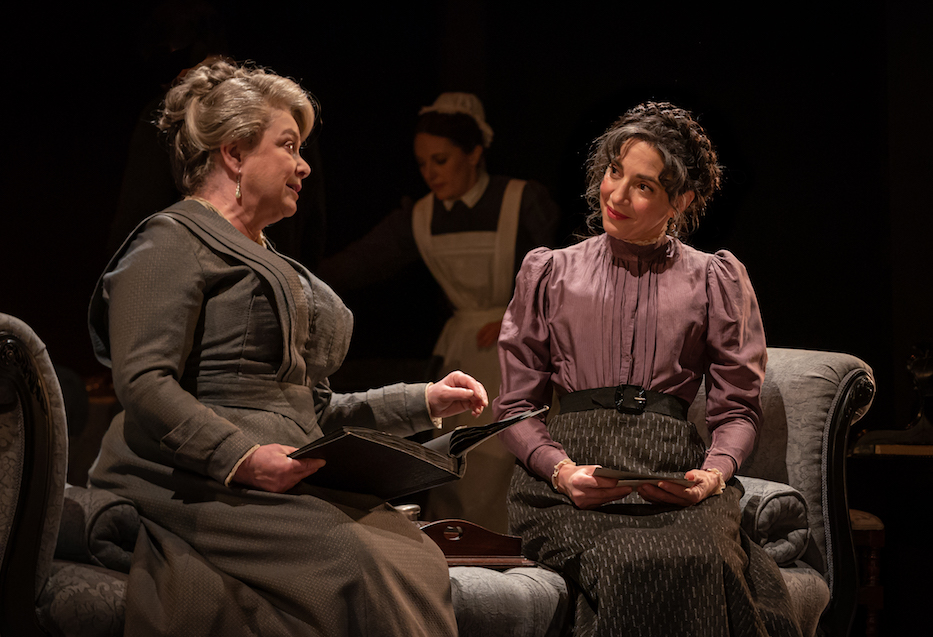 Caroline Gruber as Emilia and Clara Francis as Wilma 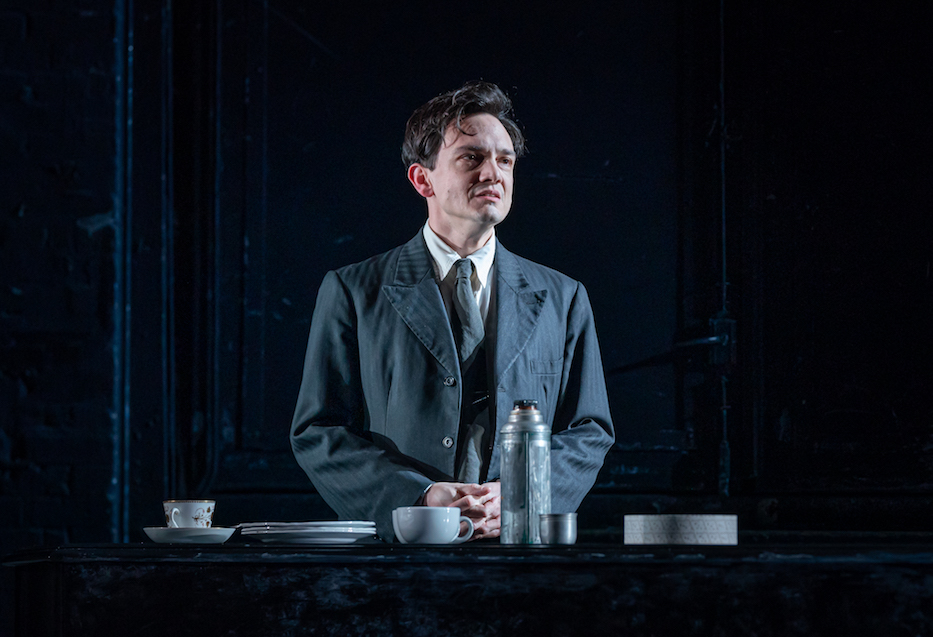