Peter Andre Returns to the 2020 UK tour of GREASE 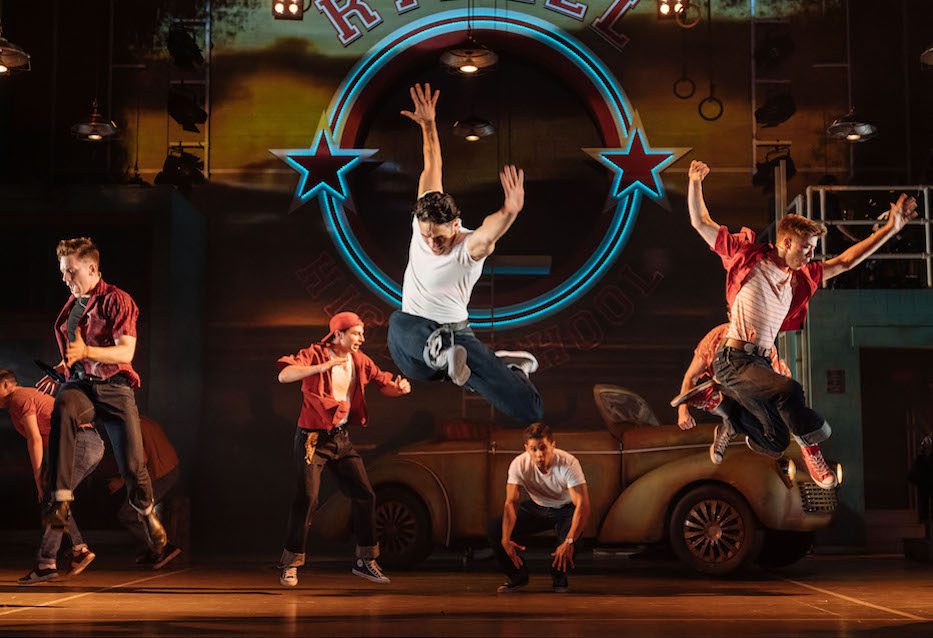 Following his success starring in the UK and Ireland tour in 2019, Peter Andre will star in the 2020 UK tour of the first new production in 25 years of Jim Jacobs & Warren Casey’s iconic musical GREASE, at certain venues. As well as reprising the role of Teen Angel, Andre will also play Vince Fontaine and the Sergeant, joining the previously announced Dan Partridge as Danny Zuko.

Peter Andre is known for his successful music and television career and became the sixth highest selling artist in the UK in the 1990s with number one hits such as Mysterious Girl, Flava and I Feel You. He has had two number one albums and has toured all over the world, collecting a multitude of national and international awards. Peter’s many TV shows and appearances, include his reality show Peter Andre: My Life, 60 Minute Makeover and the third series of I’m a Celebrity… Get Me Out of Here in 2004.