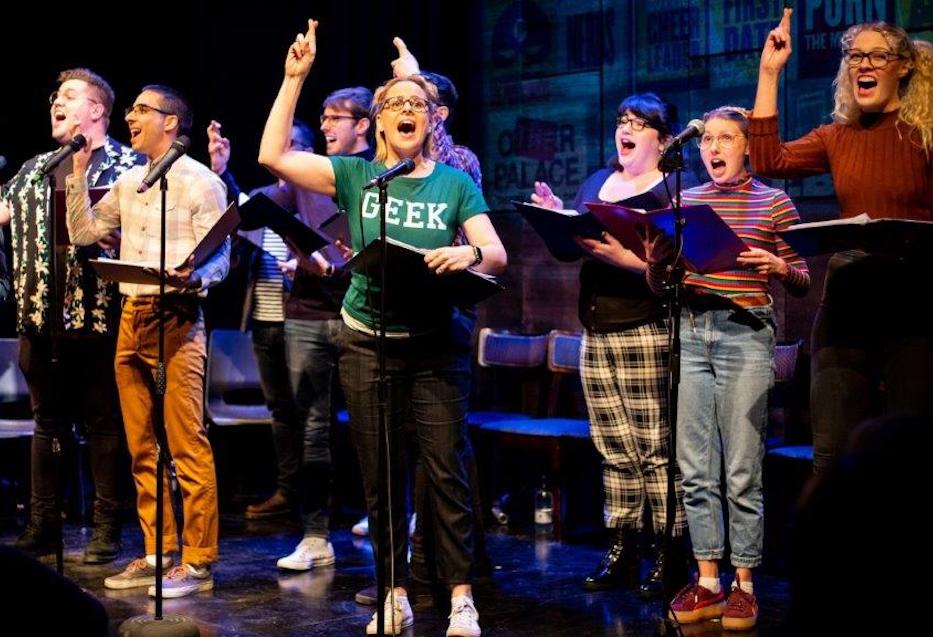 In February 2019, Paul Taylor-Mills launched the inaugural MTFestUK season which ran at The Other Palace. A celebration of new musical theatre from around the world, MTFestUK is back in February 2020, this time at the new and vibrant Turbine Theatre on the banks of the Thames in Battersea.

MTFestUK will be a central part of the 2019-2020 season at the Turbine, which has already been exciting critics and audiences alike with Drew McOnie’s acclaimed production of Harvey Fierstein’s Torch Song, and the current production of High Fidelity, a musical adaptation of Nick Hornby’s bestselling novel, directed and choreographed by Tom Jackson Greaves.

MTFestUK revels in the diversity of stories on stage and the people who make the work. It sets out to promote quality artistry with a view to showcasing and elevating projects to full production, giving audiences an insight into the process of creating new work and into the art of collaboration.

The festival will promote the best of new British work and at the same time forge overseas partnerships and find new ways to share processes and artists.