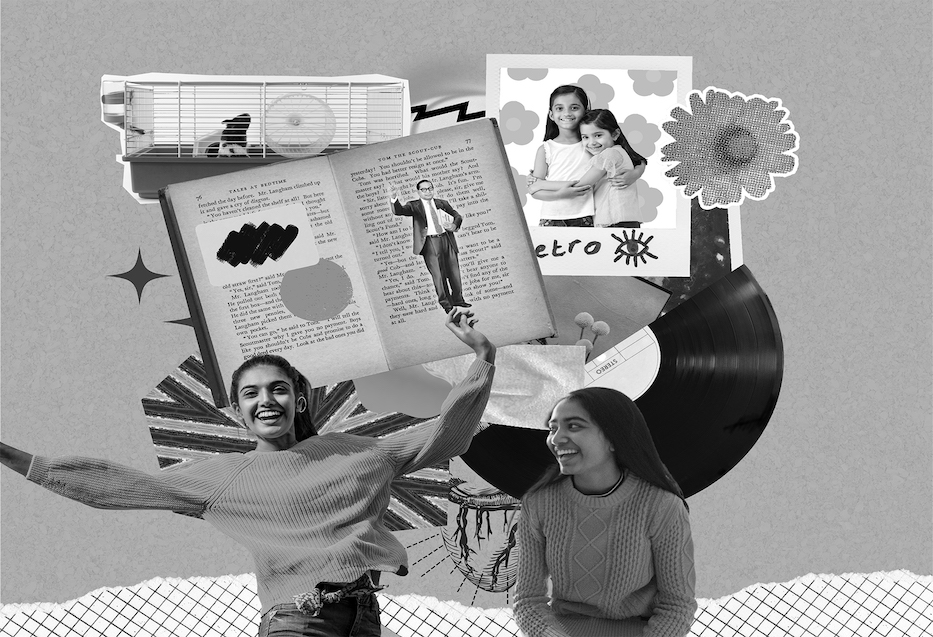 The Orange Tree has enjoyed a long-standing relationship with writer Sonali Bhattacharyya, a previous member of the Orange Tree Writers’ Collective, before being selected to become the 2018 Channel 4 Writer in Residence at the Orange Tree, where she wrote Chasing Hares, winning the Sonia Friedman Production Award and Theatre Uncut Political Playwriting Award. Following this, Two Billion Beats was originally written by Sonali as a short play for the OT’s Inside/Outside livestreams in 2021; the play has now been further developed into a full-scale production directed by Nimmo Ismail, also a member of the Orange Tree Writers’ Collective.

OT Artistic Director Paul Miller says today “I’m delighted that Anoushka Chadha and Safiyya Ingar join us to be in Sonali Bhattacharyya’s exciting new play, directed by Nimmo Ismail. It’s great to be starting a new year with a new play made by some artists new to the OT, one that shows two young women facing the moral challenges thrown at them with rigour and wit.”

Seventeen-year-old Asha is an emphatic rebel, unafraid of pointing out the hypocrisy around her but less sure how to actually dismantle it. Her younger sister, Bettina, wide-eyed and naïve, is just trying to get through the school day without getting her pocket money nicked. Between essays, homework, and bus journeys home the two sisters meet outside the school gates each afternoon, smarting at the injustice of the world around them.

Bouncing with wit, Sonali Bhattacharyya’s mesmerising new play is an insightful, moving and tremendously funny coming-of-age story about the unfairness of growing up in a world where you don’t make the rules.

Anoushka Chadha (she/her) plays Bettina. Her theatre credits include NW Trilogy (Kiln Theatre) and The Show Must Go On! (MZG Theatre Productions). Her television credits include Extinction and Unforgotten.