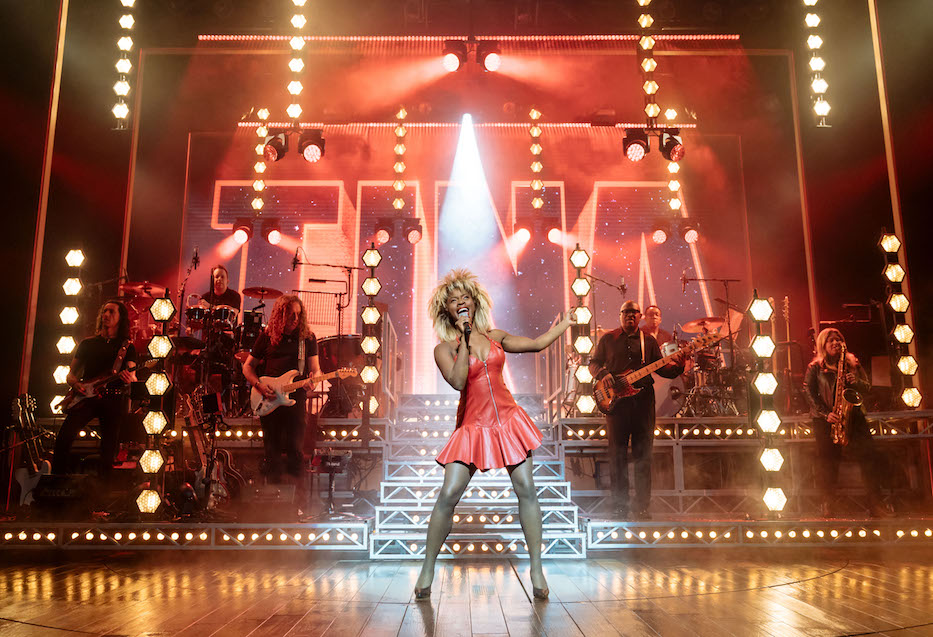 Aisha Jawando and Jammy Kasongo will lead the cast as Tina and Ike in TINA – THE TINA TURNER MUSICAL as the hit production enters its third year in the West End.  Joining them and making her West End debut is Chanel Haynes as the alternate Tina.

Having originally played Tina’s sister Alline Bullock, Aisha Jawando who has been with the company since its world premiere in Spring 2018, will continue in the title role.  Jammy Kasongo, who also was a member of original company and then played the roles of Richard and Raymond, steps up to play the role of Ike.  Chanel Haynes will perform the iconic role of Tina at certain performances.

Aisha Jawando’s London theatre credits include the title role in Cinderella at the Hackney Empire, The Life at Southwark Playhouse, Martha Reeves in the original London cast of Motown The Musical at the Shaftesbury Theatre, Beautiful - The Carole King Musical at the Aldwych Theatre, The Book of Mormon at the Prince of Wales Theatre, Fela at the National Theatre, The Lion King at the Lyceum Theatre and Soul Sister at the Savoy Theatre.

Jammy Kasongo’s other theatre credits include Grand Hotel at the Southwark Playhouse, Beautiful - The Carol King Musical at the Aldwych Theatre and Hair at The Vaults.

Based on the life of legendary artist Tina Turner, over 200,000 new tickets are now on sale for TINA – THE TINA TURNER MUSICAL which is booking at the Aldwych Theatre to 23 January 2021.

From humble beginnings in Nutbush, Tennessee, to her transformation into the global Queen of Rock ‘n’ Roll, Tina Turner didn’t just break the rules, she rewrote them. This new stage musical, presented in association with Tina Turner herself, reveals the untold story of a woman who dared to defy the bounds of her age, gender and race.