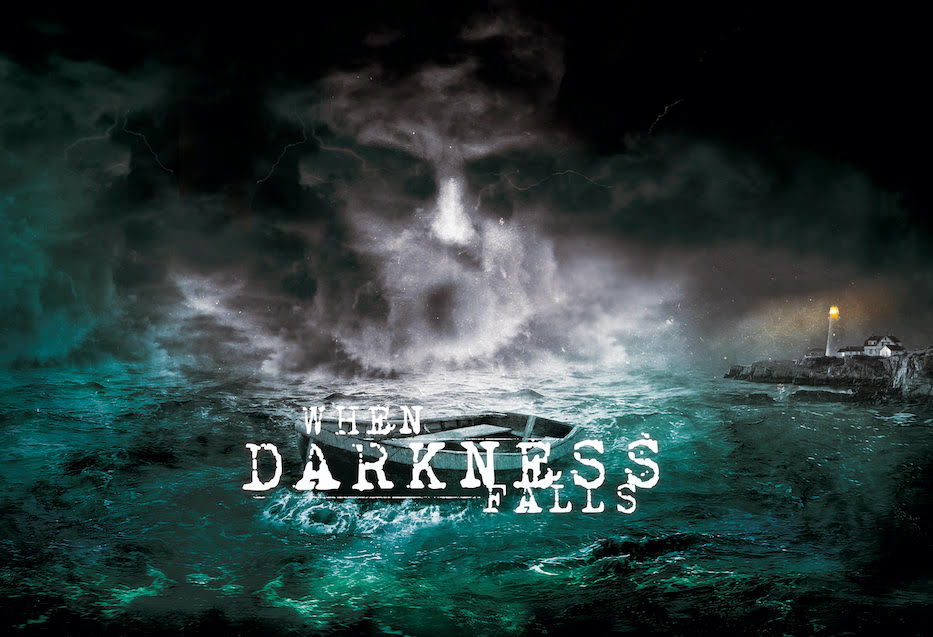 Park Theatre and the producers of the new spine-chilling ghost story, WHEN DARKNESS FALLS, which was due to play a limited season from 24 February to 13 March 2021 at Park Theatre in London, have taken the difficult decision to postpone the run.  The Box Office will be in touch with ticket holders as soon as possible.

WHEN DARKNESS FALLS is written by James Milton and Paul Morrissey. The production at Park Theatre was to be directed by Paul Morrissey, with Will Barton playing John Blondel and Alex Phelps The Speaker.

The mini-tour scheduled for March is under review.