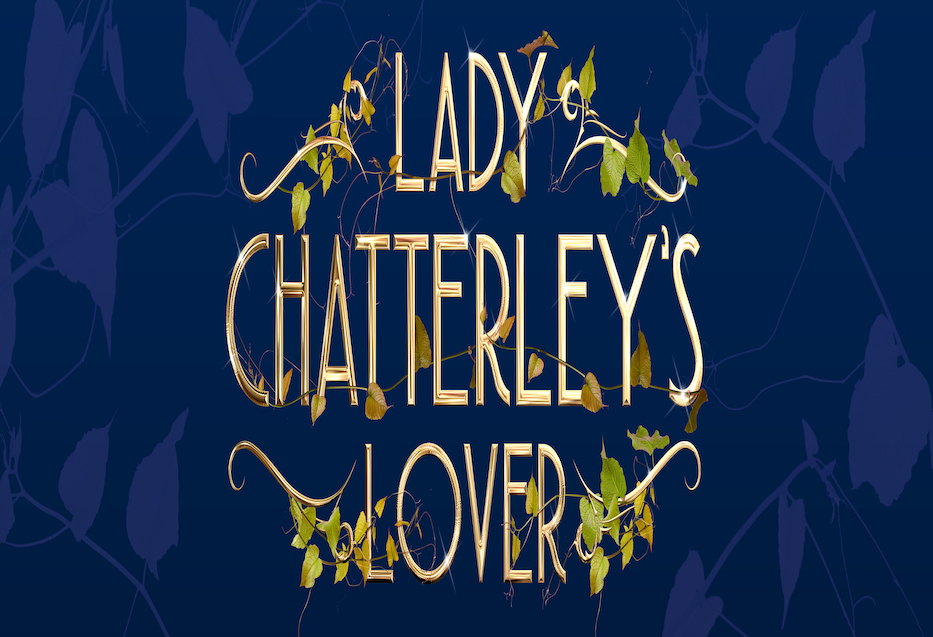 The new musical adaptation of D.H. Lawrence’s infamous literary classic, Lady Chatterley’s Lover, will come to the West End for a strictly limited run this summer. Crafted by composer John Robinson (Behind the Iron Mask, Duchess Theatre; Closer to the Sun, Harold Pinter Theatre), this world premiere at Shaftesbury Theatre will reenergise Lawrence’s sensation for a new audience.

This world premiere adaptation will be filmed to stream later in the year before future live performances.

The impassioned tale of female agency and Lady Chatterley’s pursuit of a life more than half-lived changed the literary landscape of Britain. Banned as scandalous erotica when first published and subject of a watershed obscenity trial, Lawrence’s text caused outrage not just because of the expletives and explicit sexual relationship, but because it presented a physical relationship that traversed social class divides. This intense and fiery classic will find new frenzied power in its translation to the stage.

Composer John Robinson comments, I am thrilled to be back in the West End with my latest musical – it’s a project very close to my heart given my own roots in D.H. Lawrence country and I hope to give due justice to both the ground-breaking novel as well as the area in which it is set. By recording the show for streaming later this year we’re also guaranteeing it a fabulous future life to ensure more audiences can enjoy the work.