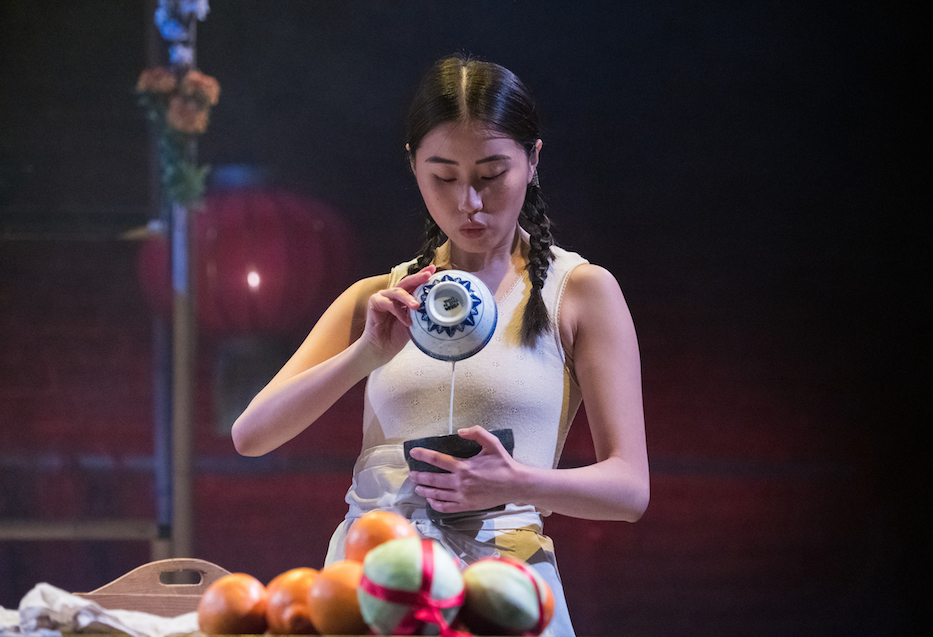 New Earth Theatre and Storyhouse today announce the Storyhouse production of August Strindberg’s Miss Julie, following its acclaimed run earlier this year. The production, adapted by Amy Ng and directed by Dadiow Lin, tours the UK, 5 - 31 March 2021, opening at Storyhouse, before visiting Southwark Playhouse and Sheffield Theatres with further venues to be announced.

Julie, the daughter of the island’s British Governor, crashes the servant’s party downstairs. What starts as a game descends into a fight for survival as sex, power, money and race collide on a hot night in the Pearl River Delta.

Alex Clifton, Artistic Director of Storyhouse, said today, “We are delighted to announce this tour, as a positive message of revival after such an exhausting year – most starkly for our freelance communities. New Earth are a brilliant team to partner with, and we’re thrilled to restage this extraordinary show with them, which we first commissioned from Amy two years ago. Its political currency has only grown; its urgency only intensified. This is a vital story, tackling complex social politics – relations between Britain, China and Hong Kong - in a simple, powerful human story.”

Kumiko Mendl, Artistic Director of New Earth Theatre, also commented, “After what has been a massively difficult and challenging year for everyone in our industry it is wonderful news that New Earth Theatre will be presenting in partnership with Storyhouse, a tour of Amy Ng’s gripping and politically charged adaptation of Miss Julie. Set in 1940’s Hong Kong at a time of seismic change in the colony, Amy’s adaptation resonates powerfully with current contemporary preoccupations of colonialism, race and sexual politics. I am delighted we are able to bring this excellent Storyhouse production, live to audiences across the UK, first seen earlier this year and now imaginatively updated by Amy for our socially distanced age.”