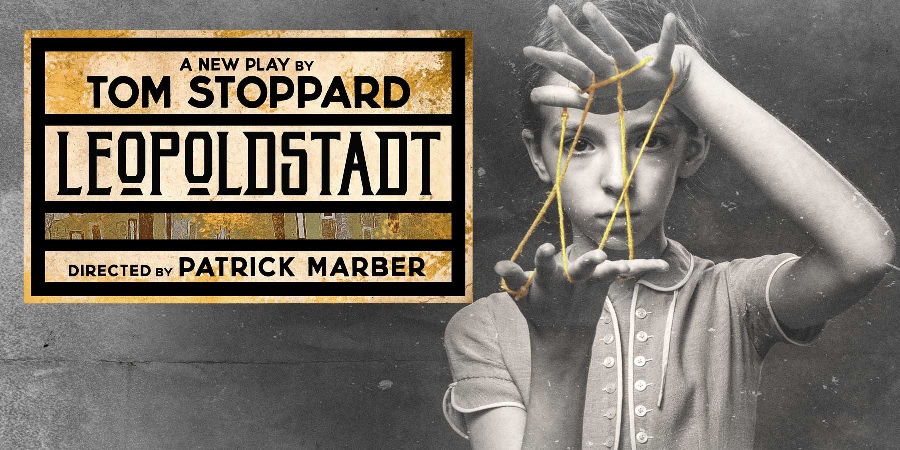 Leopoldstadt will be broadcast to cinemas on 25th June with National Theatre Live.

Regarded as ‘Britain’s greatest living playwright’ (The Times), Tom Stoppard’s new play, directed by Patrick Marber (Closer, Notes on a Scandal), is an intimate drama with an epic sweep; the story of a family who made good. A passionate drama of love, family and endurance, it’s Tom Stoppard’s most humane and heart-breaking play.

At the beginning of the 20th Century, Leopoldstadt was the old, crowded Jewish quarter of Vienna. But Hermann Merz, a manufacturer and baptised Jew married to Catholic Gretl, has moved up in the world. Gathered in the Merz apartment in a fashionable part of the city, Hermann’s extended family are at the heart of Tom Stoppard’s epic yet intimate drama. By the time we have taken leave of them, Austria has passed through the convulsions of war, revolution, impoverishment, annexation by Nazi Germany and – for Austrian Jews – the Holocaust in which 65,000 of them were murdered. It is for the survivors to pass on a story which hasn’t ended yet.