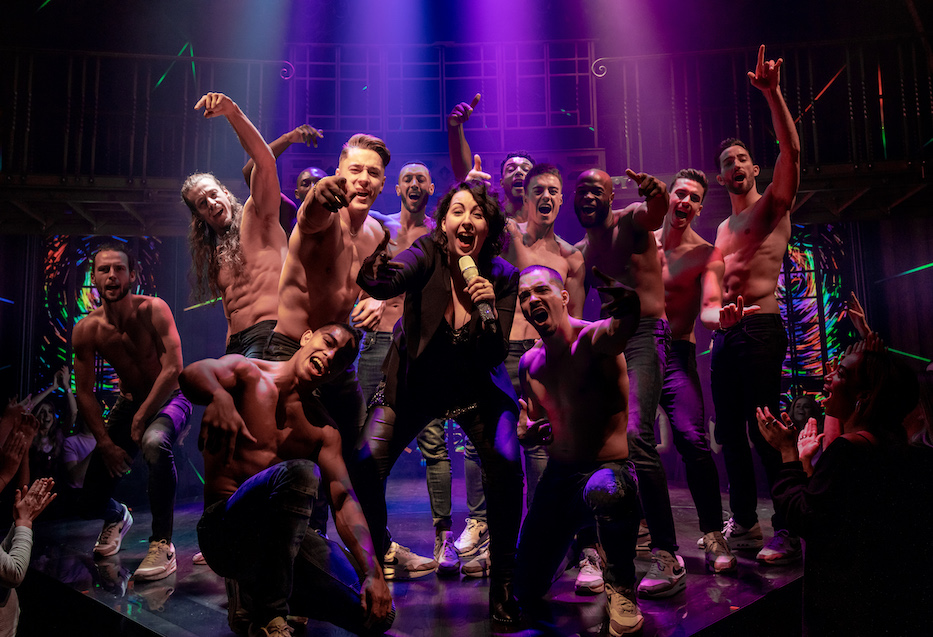 Channing Tatum and his co-producers are delighted to announce that, due to continuing high ticket demands and overwhelming success in London, the booking period for Magic Mike Live has been extended to 13 September 2020. Tickets on sale from today, Tuesday 23 July.

Conceived and co-directed by Channing Tatum, Magic Mike Live is a large-scale, live production show based on the hit films Magic Mike and Magic Mike XXL, which opened at The Theatre at the Hippodrome Casino in London’s Leicester Square on Wednesday 28 November 2018, following previews from 10 November.

The Theatre at the Hippodrome Casino has been transformed into a magical, intimate, 325-seat performance space for Magic Mike Live.  From the bespoke entrance off Cranbourn Street, to the specially curated lounge and bar experience, to the cast of world-class performers, Magic Mike Live is a complete evening of unparalleled entertainment for guests aged 18 and up.  Audience members enter Magic Mike’s mythical club and marvel as a group of extraordinary artists perform a 360-degree dance and acrobatic spectacular in front of, behind, and above them.  Sexy dance routines intertwined with one-of-a-kind acts, are presented by a diverse cast of performers from around the world.