Michael Cabot directs Kieran Buckeridge and Sarah Kempton in one of the world’s most widely staged plays, originally produced on Broadway in 1975 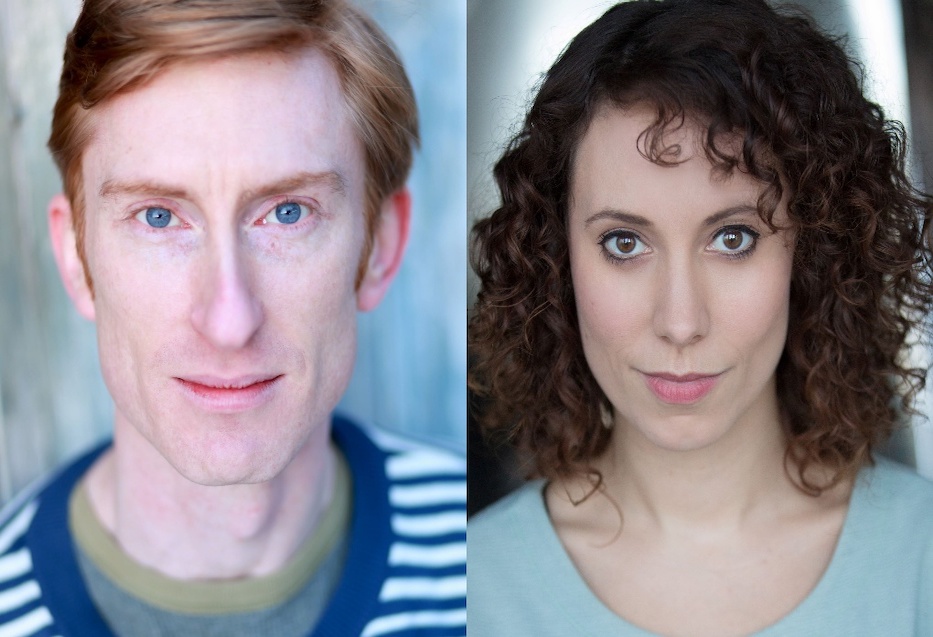 Artistic Director Michael Cabot said today “We’re delighted to be starting rehearsals for this wonderful play. Same Time, Next Year is a charming, nostalgic romantic comedy from the 1970s, with a witty, engaging script. It’s our first new show in two years, so it’s been fantastic to be back in design and costume meetings as part of our pre-production. One of the big challenges of this play is the timeframe, which runs from 1951 to 1975, and convincingly showing the ever-changing fashions and styles as the years go by. Designer Bek Palmer has been ingenious in bringing these very different decades to life.”

Doris and George meet in 1951, a chance encounter in a Californian hotel that leads to a passionate one-night stand. Both are married to other people, but, soon aware that this might be the start of something, they promise to meet 12 months later. So begins a romantic love affair that lasts 25 years.

The play charts their lives through the ups and downs of parenthood, career highs and lows as well as the shifting fashions and morals of the passing decades.

Bernard Slade paints a bittersweet, nostalgic and funny portrait of two likeable protagonists who find themselves in the most unusual of long-term relationships.

Michael Cabot directs and is the founder and Artistic Director of London Classic Theatre. He has directed all forty-two LCT productions since their touring debut in 2000, including Absurd Person Singular, No Man’s Land, My Mother Said I Never Should, Private Lives, Hysteria, The Birthday Party, Waiting for Godot, Absent Friends, Entertaining Mr Sloane and Equus. His freelance work as director includes three recent collaborations with award-winning playwright Henry Naylor, The Collector (Arcola Theatre/UK tour), Angel and Borders(Edinburgh Festival Fringe).