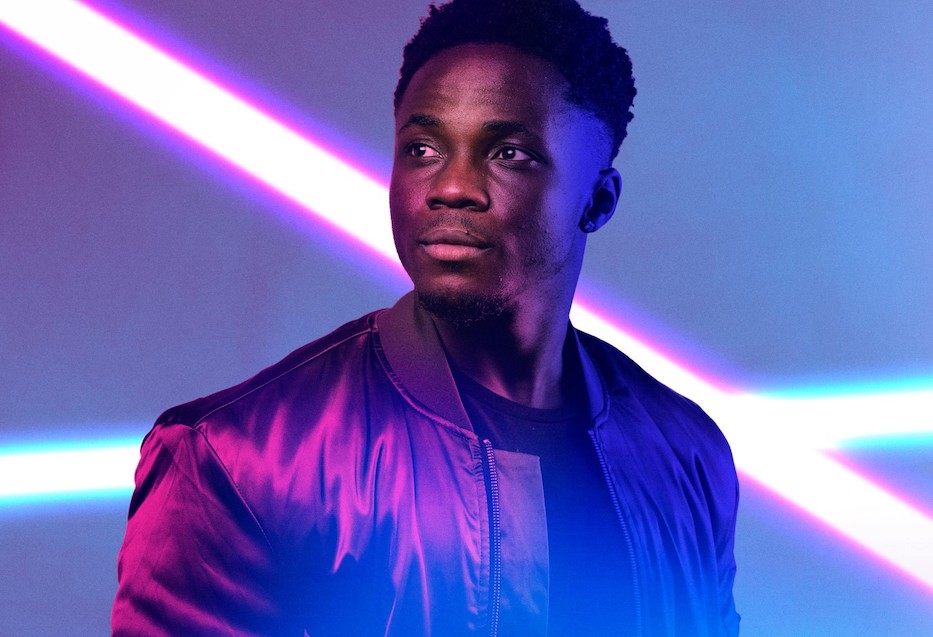 The highly acclaimed debut production Shine by actor, rapper and rising star Kema Sikazwe (I, Daniel Blake) has been updated with new songs and content for 2021 and is returning to Live Theatre as part of their reopening autumn season, Back to Live. Written by Sikazwe, with a collection of songs composed especially for the show, Shine is a bittersweet exploration of growing up in a world that doesn’t always accept you.

At three years old, Kema, whose name means ‘one who shines’ in one of the Zambian languages, moved with his family from Zambia to Newcastle’s West End. This multi-disciplinary production is a unique and personal coming of age story that follows a family who find themselves in new surroundings, and what happens when that new life begins to fall apart. With an electrifying soundtrack and moving dialogue, Shine asks what makes us who we are and whether the choices in our lives determine who we become – are we in control of our own story, or is it in our DNA?

Drawing on his experiences growing up in Newcastle, dealing with bullying and mental health problems, Kema explores his story and struggles through music, spoken word and acting. Inspired by his mother’s singing while growing up, Kema’s songs delve into his own journey and aim to inspire others to believe in themselves in the face of hardship.

Directed by Live Theatre’s own Interim Executive Producer Graeme Thompson (Gutter Weeds; Skeletons in Cullercoats; The Terminal Velocity of Snowflakes), Shine is brought to life with design by Emma Bailey and an energetic and heartfelt performance by Live Theatre Associate Artist Kema Sikawze, also known as Kema Kay. The production, which had its world premiere at Live Theatre in 2019, returns to reopen this beloved Newcastle theatre, which has been closed since March 2020.

Kema Sikawze says, 'Bringing Shine back is important as I don’t think we finished telling the story back in 2019, and it feels so much more relevant now. It’s about celebrating difference and keeping your head when your world is exploding around you – something everyone can relate to right now.'

Director Graeme Thompson comments, 'This is Kema’s story and experience, but it’s also a story for our times and for us all. It’s a story of extraordinary challenge but with a positive message. We don’t have enough of those in the world right now.'

The unmitigated joy of seeing Sikawze telling it how things are is something to be savoured (Herald, Scotland).