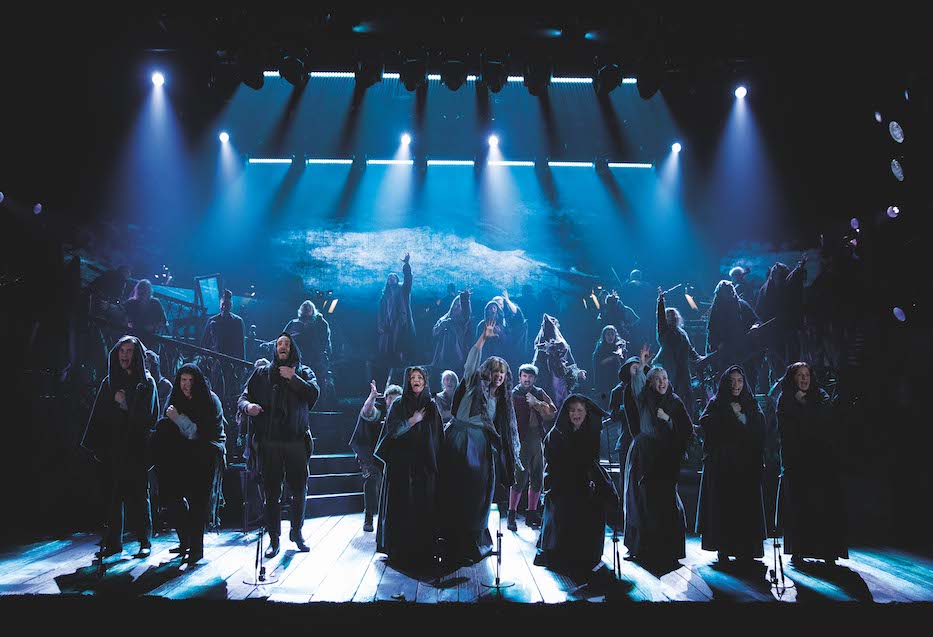 Cameron Mackintosh presents Les Misérables - The Staged Concert with a company of over 65 running until 30 November 2019 at the intimate Gielgud Theatre, next door to the home of Les Misérables at the recently re-named Sondheim Theatre.

Les Misérables‘ much celebrated score includes the songs I Dreamed a Dream, On My Own, Stars, Bring Him Home, Do You Hear the People Sing?, One Day More, Empty Chairs at Empty Tables, Master Of The House and many more.

Produced on stage by Cameron Mackintosh, Les Misérables is the world’s longest running musical now in its 35th year in London. The new production of Les Misérables, with a separate company, is currently on a sold-out international tour which has recently been extended to Autumn 2020.