Directed by TAMARA HARVEY and HANNAH NOONE 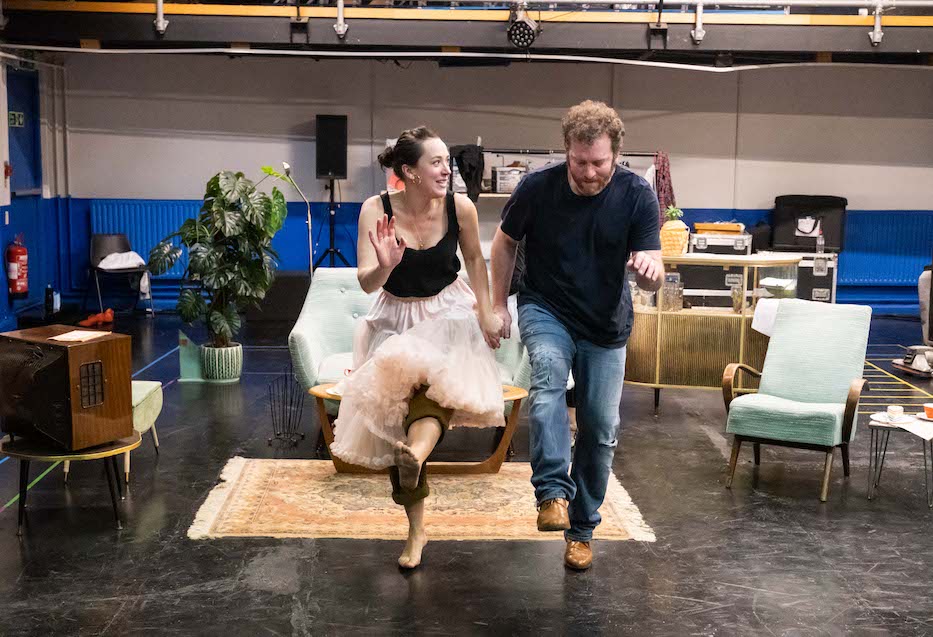 The cast is completed by Matthew Douglas (An Inspector Calls) as Marcus, Cassie Bradley(Coronation Street) as Fran and Shanez Pattni (Butterflies) as Alex.

This sparkling, thought-provoking comedy by Laura Wade (Posh/The Riot Club) is about one woman’s quest to be the perfect 1950’s housewife.

Every couple needs a little fantasy to keep their marriage sparkling. But behind the gingham curtains, things start to unravel, and being a domestic goddess is not as easy as it seems…

Home, I’m Darling received its World Premiere at Theatr Clwyd in 2018, before playing at the National Theatre and then transferring to the Duke of York’s Theatre in the West End, winning the 2019 Olivier Award for Best New Comedy. This production reunites the entire original creative team, led by Theatr Clwyd Artistic Director and Co-Director Designate of the Royal Shakespeare Company, Tamara Harvey. It is co-directed by Hannah Noone, with design by Olivier award-winner Anna Fleischle, lighting by Lucy Carter, sound design by Tom Gibbons and choreography by Charlotte Broom.