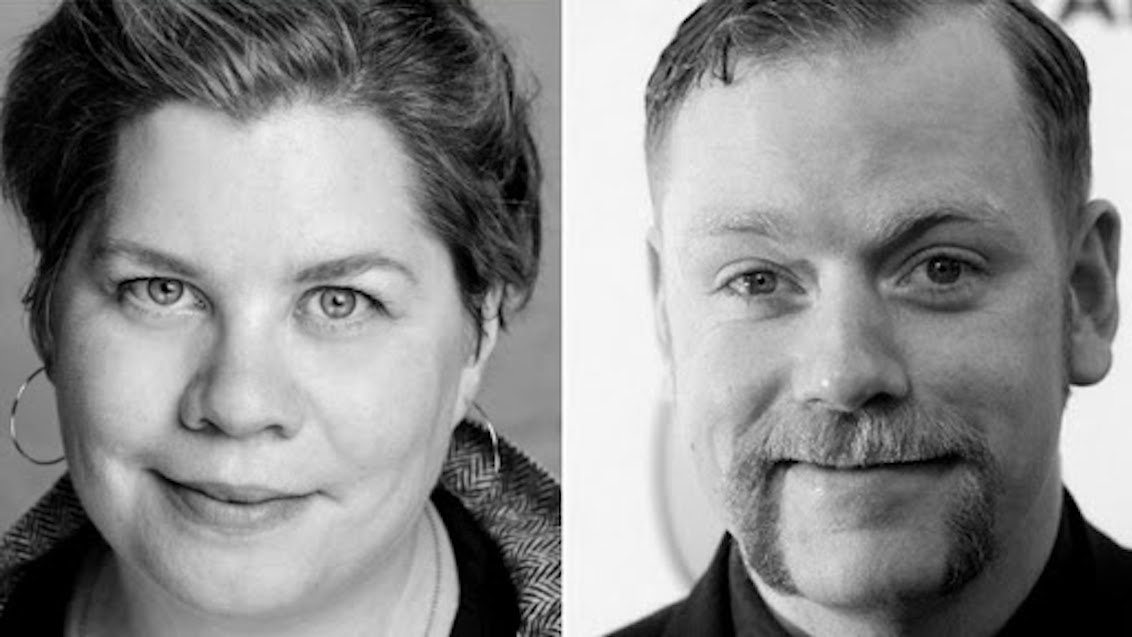 Everybody’s Talking About Jamie, the award-winning fabulous and feel good musical sensation, is delighted to announce that actor, comedian and presenter Rufus Hound and actor, writer and comedian Katy Brand will be joining the cast this March to play Hugo/Loco Chanelle and Miss Hedge at the Apollo Theatre in London’s West End.

Katy Brand said:
Joining the cast of Everybody’s Talking About Jamie is a truly thrilling opportunity for me.  If I could tell my teenage self that I would one day have the chance to perform in a huge hit show on the West End stage, that girl would pinch herself. Jamie gets to realise his dream every night, and now so do I!

Rufus Hound said:
I'm absolutely thrilled to be going into the cast of Everybody's Talking About Jamie - a brilliant, brave and British smash hit. I have been waxing for the last year in anticipation and am currently so tucked I may as well be a Ken doll. Bring. It. On.

Rufus Hound is an award-winning actor, presenter and comedian. His extensive list of stage credits include Freddy in the original West End production of Dirty Rotten Scoundrels, Francis Henshall in One Man Two Guv'nors (Theatre Royal Haymarket), Toad in Wind In The Willows (London Palladium) and more recently Sancho Panzo in Don Quixote (Garrick Theatre). He has also appeared in Utopia (Soho Theatre); Neville's Island, What The Butler Saw,  Present Laughter (Chichester Festival Theatre); The Wars Of The Roses (Rose Theatre); Dusty and The Provoked Island (RSC). Rufus originated the role of Dad in the recent RSC production of The Boy In The Dress.

In 2016, Katy took her first stand-up comedy show I Was A Teenage Christian to the Edinburgh Fringe and later toured with it nationwide. She returned to the Fringe in 2017 with the follow-up show, I Could’ve Been An Astronaut. Her debut play 3Women starring Anita Dobson opened at Trafalgar Studios 2 in May 2018 and is published by Samuel French.