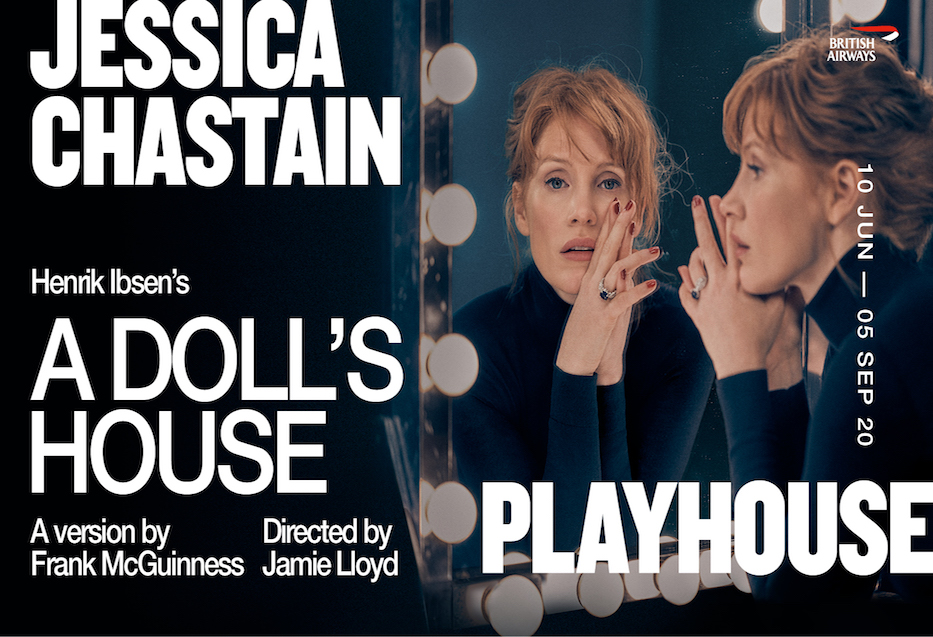 Jamie Lloyd said today, “At The Jamie Lloyd Company, our aim is to work with the most exceptional actors in the world, offering them new and unexpected challenges. Jessica Chastain is a gifted artist and is, of course, well known and respected for her extraordinary screen performances. However, I’m delighted she is now returning to the stage - where her career began - in this bold reappraisal of Ibsen’s great masterpiece.”