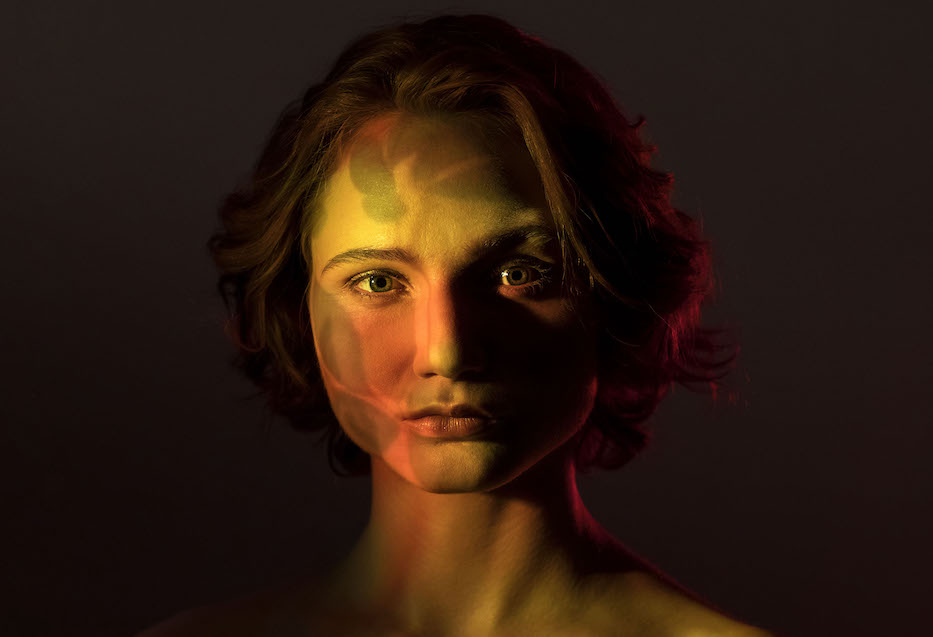 The play will premiere at the Lyric Hammersmith Theatre in January 2020 and at Birmingham Repertory Theatre in February 2020 before touring the UK.

Caroline Byrne directs this radical new work in which the iconic character of Faustus is reimagined as a woman who makes the ultimate sacrifice to traverse centuries and change the course of history.

The piece will have its world premiere at the Lyric Hammersmith Theatre on 22 January 2020, before playing at Birmingham Repertory Theatre from 26 February. The production will then tour throughout the Spring visiting Bristol Old Vic, Leeds Playhouse and Northern Stage from March and April 2020.