Andy Fickman (dir. Heathers) announces he will return to the UK next year as director of brand new musical, Halls! 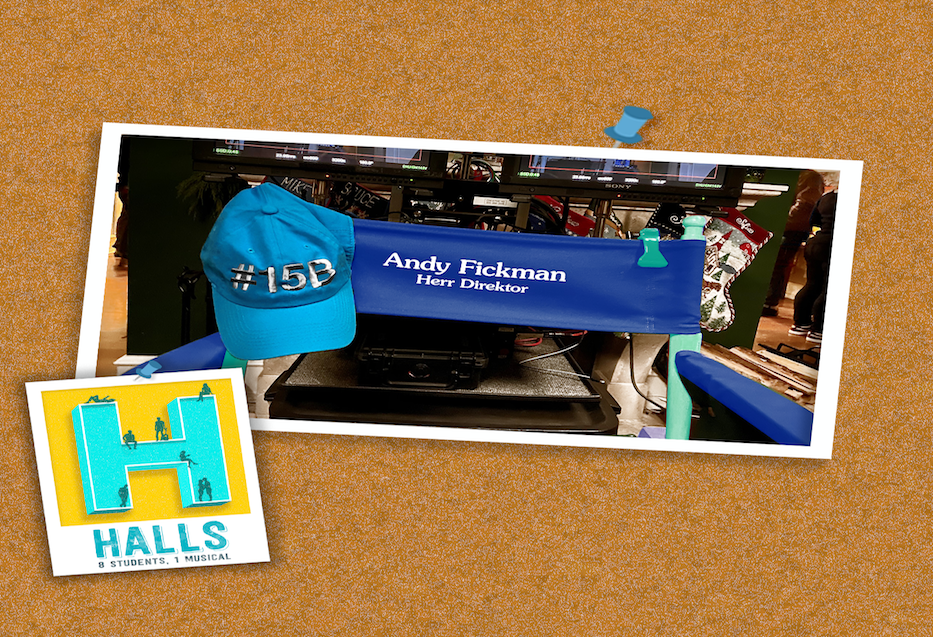 Acclaimed stage and screen director, Andy Fickman, who’s West End hit musical Heathers announced a UK tour earlier this year, has joined the Halls creative team after he heard opening number “Flat 15B” which was performed by a West End Cast during the first UK lockdown, earlier this year.

Fickman, who has had huge success with comedies such as She’s the Man, Parental Guidance, You Again, The Game Plan and Playing with Fire, has been working closely with writers, Jennifer Harrison and George Stroud, developing Halls ahead of its London debut.

Speaking after the read through, Andy Fickman said, “This is a show about hope, about starting a new chapter and having new opportunities. Halls celebrates both our differences and what unites us, and I believe it is a show that people will need to see after this crazy year. It is a story that will make people laugh and cry and I cannot wait to bring this new musical to the stage. Thank you so much to our incredible cast who helped us out today, we are so grateful to y’all.”

Writers, Harrison and Stroud, have shared that they are overwhelmed by the amount of support Halls has received so far and they feel “incredibly fortunate to be working with someone as established and talented as Andy. It is a dream come true for us. We have been very lucky to have been supported by amazing people ever since we started writing the show, and want to thank every single person who has helped us so far.”